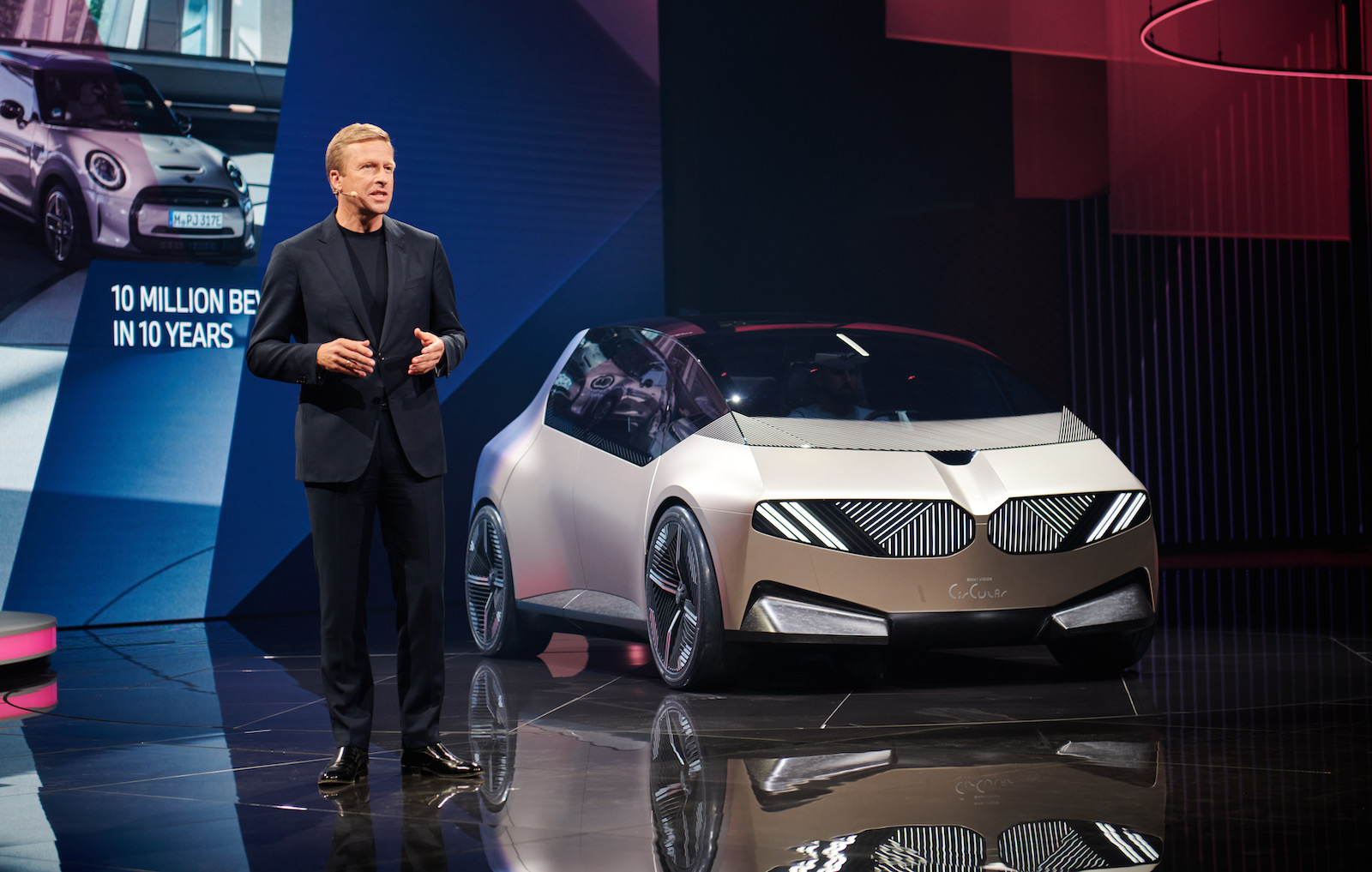 BMW has taken to the stage at the IAA Mobility event in Munich to detail its sustainability outlook, promising a 50 per cent reduction in CO2 and the aim for “at least” 50 per cent of its new vehicles sold to be electric by 2030. 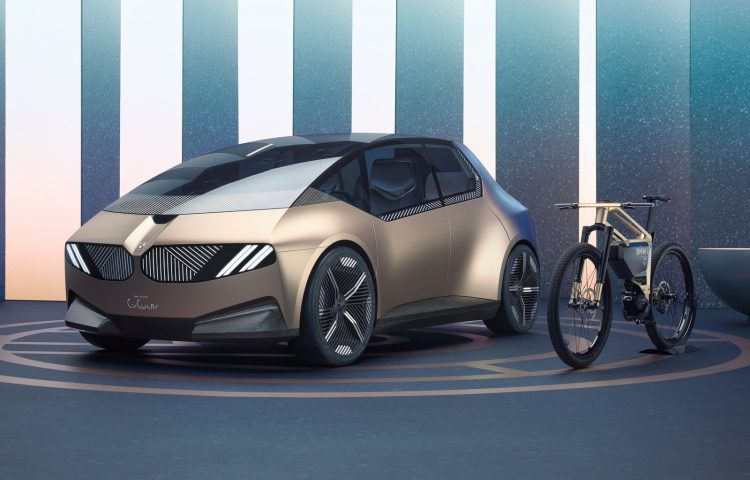 BMW’s presentation at the automotive event was anchored by the word “circular” in reference to a circular economy, with aims to reduce waste while encouraging as much recycling of raw materials as possible.

The company is demonstrating the possibilities of this thinking, with a new concept called the i Vision Circular (pictured). It’s a city car concept which has been designed and engineered entirely in line with the principles of circular economy, constructed almost completely from recycled materials. And it is 100 per cent recyclable. 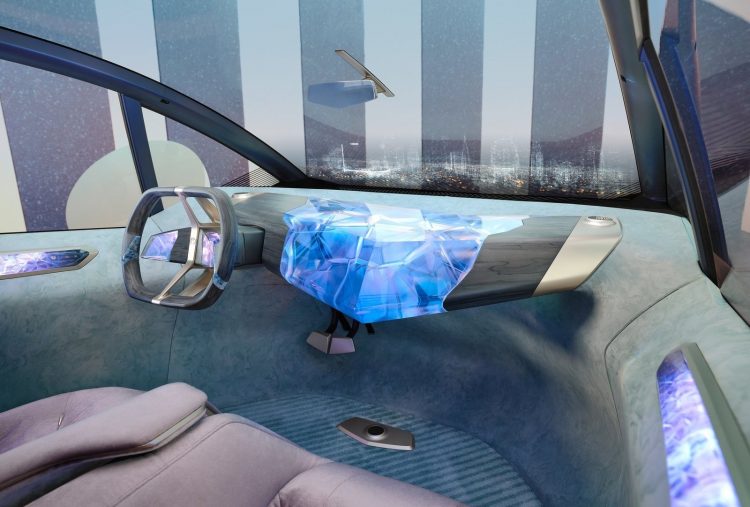 While the announcement is no doubt significant, BMW is somewhat behind some of the industry’s major players in terms of electric vehicle plans. Manufacturers such as Alfa Romeo, Audi, Jaguar, Mercedes-Benz, Volvo and even one of the industry’s giants, Ford’s European arm, have previously announced plans to transition their lineups to 100 per cent electric by around 2030.

BMW was proud to announce, however, that it had doubled the delivery volume of battery cells for its EVs, and has recently signed a 22.36 billion euro deal with its EV component suppliers to power its fifth-gen electric drive vehicles. This will see around 10 million BMW-branded EVs hit the road over the next 10 years. 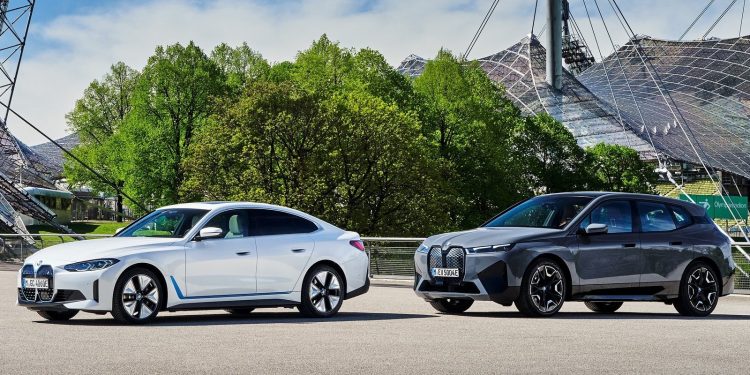 For now, BMW is letting its all-electric iX SUV and i4 sedan do the legwork for the majority EV sales, which will be supported by the addition of an all-electric 5 Series, X1 and eventually the 7 Series in the next few years. BMW says that by 2023, it will have one fully electric model for sale in 90 per cent of its markets.

The company also confirmed its intention to reduce its overall CO2 emissions by half as the 2030-mark approaches, as well as aiming to reduce CO2 emissions over a vehicle’s life cycle by 40 per cent. This was underpinned by a pledge to use up to 50 per cent of secondary materials that BMW utilises during production, as well as establishing a marketplace for secondary materials. 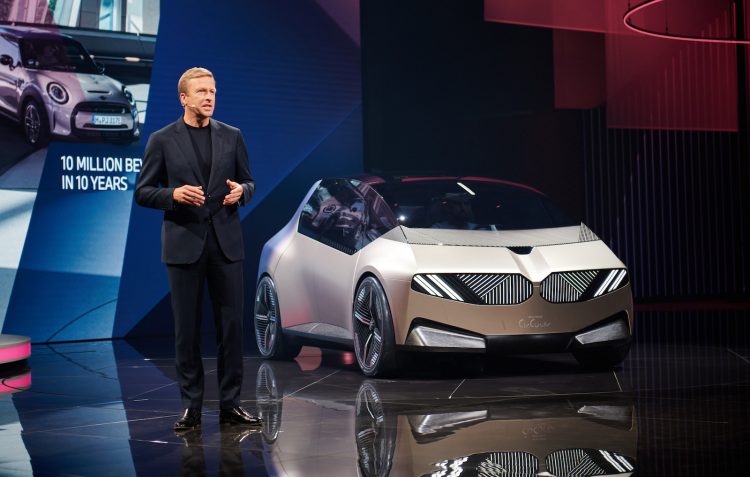 BMW says that by 2030, CO2 emissions per vehicle and per kilometre travelled will have been halved compared with levels in 2019. Oliver Zipse, BMW chairman, said:

“The decisive factor in the fight against global warming is how strongly we can improve the carbon footprint of vehicles over their life span. This is why we are setting ourselves transparent and ambitious goals for the substantial reduction of CO2 emissions; these are validating by the Science Based Targets Initiative and will deliver an effective and measurable contribution.” 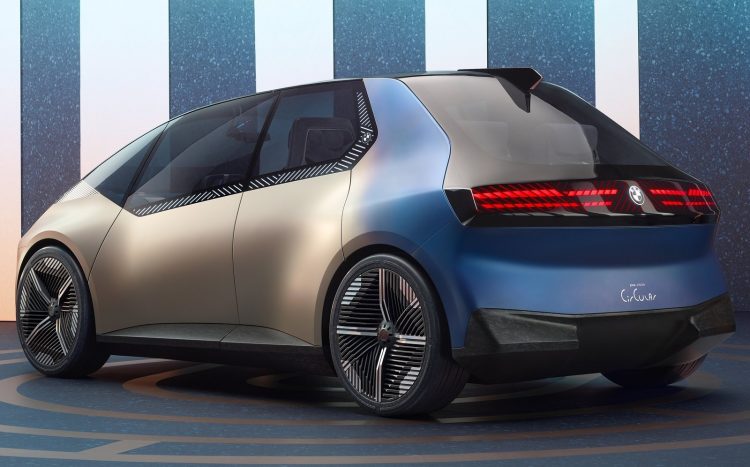 BMW is aiming to become the most sustainable car company in the world, according to Zipse, and is striving to achieve complete carbon neutrality throughout the entire value chain by 2050.

The Munich-based manufacturer was the first German car company to join the ‘Business Ambition for 1.5-degrees’ campaign. This is a science-based initiative calling for businesses to contribute in helping limit global warming to 1.5 degrees Celsius, as part of reaching the Paris Agreement.

At the time of writing, only Renault, Mahindra, Volvo, Ford, GM, and Nissan have firm targets set, according to the ScienceBasedTargets.org database, while Jaguar Land Rover is also committed but hasn’t yet locked in a target. No other major carmakers are on the list.

Check out the video below for more details on these goals, and for more about the Vision Circular concept.