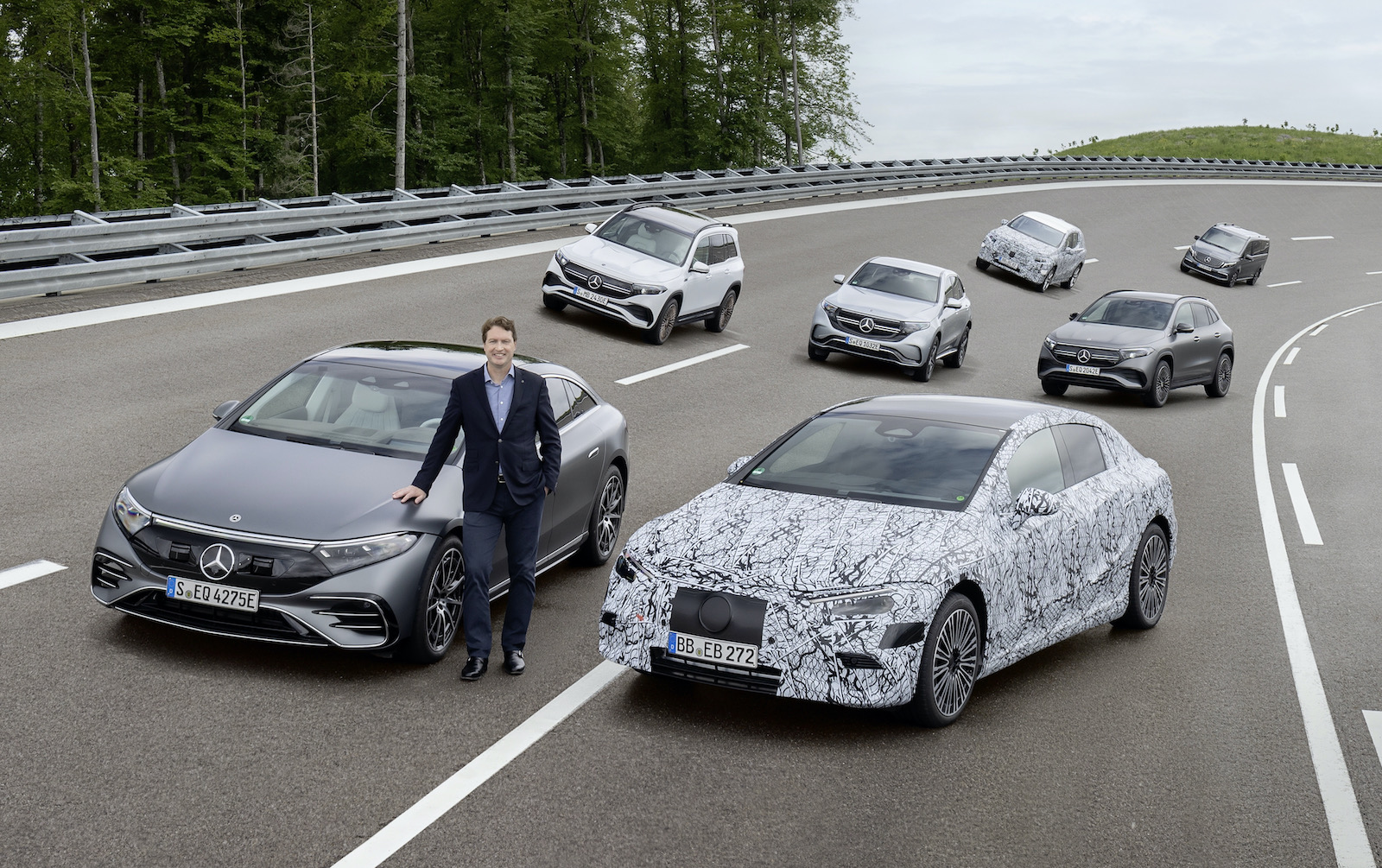 Mercedes-Benz is steaming ahead with its electrification rollout, and has just confirmed that all newly-launched architectures will be electric-only from 2025 and beyond. 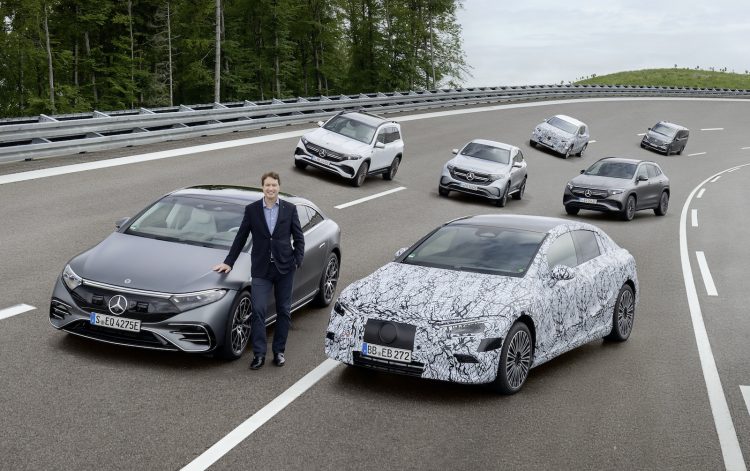 That essentially means existing model lines will remain with combustion and hybrid (and EV in some cases) setups up to and potentially beyond 2025. However, any all-new model, like a future-generation A- or C-Class, will be fully electric if it is brand new from 2025 or beyond.

The company says it is developing three main electric platforms which will be used to underpin most of its future range. It says the platforms will allow customers to select an all-electric alternative for every model it makes. Daimler and Mercedes-Benz CEO, Ola Kallenius, said:

“The tipping point is getting closer and we will be ready as markets switch to electric-only by the end of this decade. This step marks a profound reallocation of capital. By managing this faster transformation while safeguarding our profitability targets, we will ensure the enduring success of Mercedes-Benz.”

As for those three architectures that will underpin all future models, Mercedes-Benz is calling them; MB.EA, for all medium-to-large passenger cars; AMG.EA, for performance vehicles; VAN.EA, for electric vans and light commercial vehicles.

So, does that mean there will be no more petrol models from 2025? Not necessarily. For example, if a new model is launched in the next couple of years, it will likely overlap beyond 2025 before the next-generation version arrives. 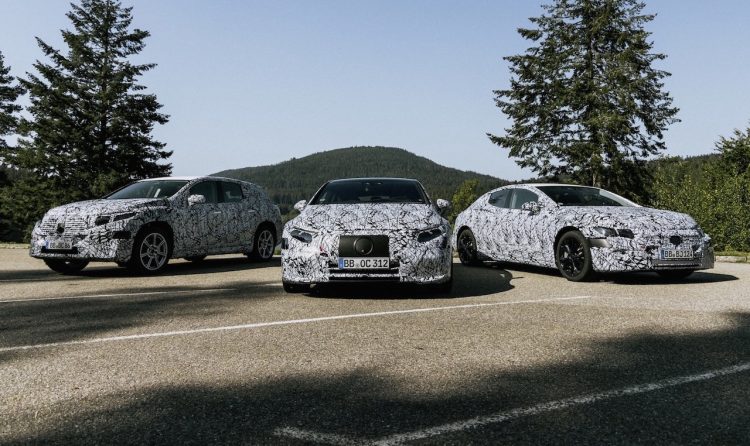 Additionally, Mercedes acknowledges that some markets are not quite as well equipped for electric vehicles as other regions, in terms of infrastructure (we’re looking at you, Australia). And so Mercedes says it wants to be all-electric by 2030, “where market conditions allow”.

Mercedes-Benz has already begun a fairly significant rollout of electric models, starting with the EQC mid-size SUV a couple of years ago, and more recently the EQA, EQB, and EQS. The EQE, in both sedan and SUV form, will launch soon.