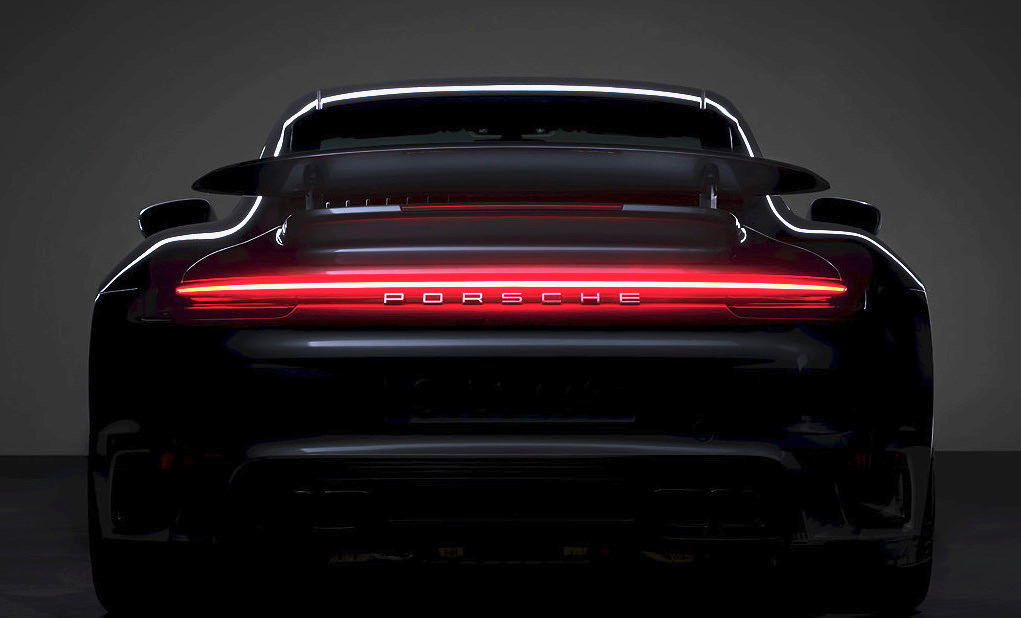 Porsche has confirmed it will be unveiling the all-new, 2020 Porsche 992 911 Turbo during a live stream event tomorrow evening. The unveil was planned for the Geneva motor show, but the event has since been cancelled due to concerns over the coronavirus. 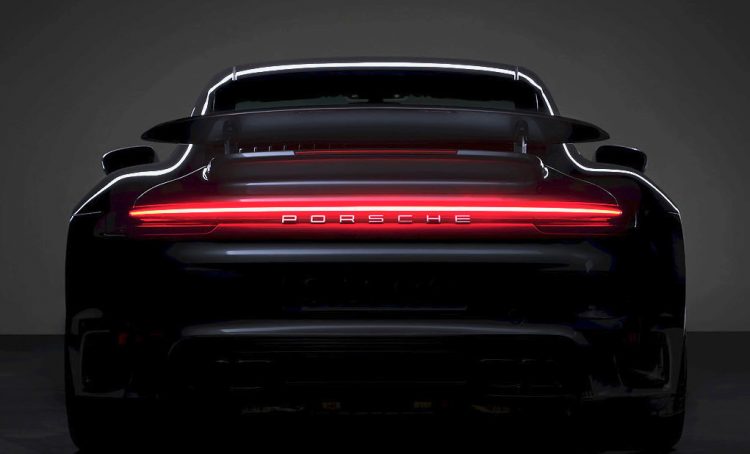 Although Porsche hasn’t specifically mentioned the words ‘911 Turbo’, it says the unveiling will be of the new “range-topper of the 911 series”. Porsche has introduced various models of the latest 992 model, including the Carrera S, Carrera 4S (review here), and the base Carrera, but it is yet to show the Turbo.

We’ve seen some revealing spy photos in the recent past (as pictured below), showing a finished example in an official workshop of some kind. At the time, this suggested a full debut would be near considering production had appeared to have already commenced. 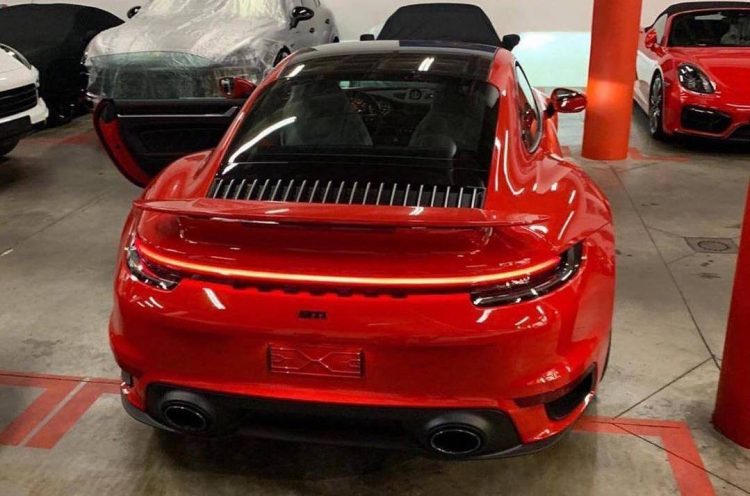 The company has released a teaser image (top) showing the typically fat rear end of the 911 Turbo, as well as a video (below) showing a 911 with a sheet over it. In the video you can clearly make out the rear wing that appears to sit much higher than the outgoing model’s retractable wing.

No specifications or firm details accompany the teasers. However, the company says the new model will enter the market “featuring unprecedented power, driving dynamics and comfort”.

It’s understood the new 911 Turbo will come with an even more evolved version of the traditional 3.8-litre twin-turbo flat-six engine. There’s talk of the Turbo S version producing around 478kW, with a 0-100km/h time of around the 2.6-2.7 seconds mark.

New for the 2020 model is set to be a switch from the outgoing seven-speed dual-clutch auto to a newer eight-speed dual-clutch unit like on the rest of the 992 range. The final drive ratio will apparently be extended for the Turbo though to help ensure big top speed that the model is renowned for.

All will be revealed on Tuesday at 8:10pm (Australian Eastern Daylight Savings Time), otherwise known as 10:10am Central European Time. Mark Webber will be hosting the live stream event, which will be shown at NewsTV.Porsche.