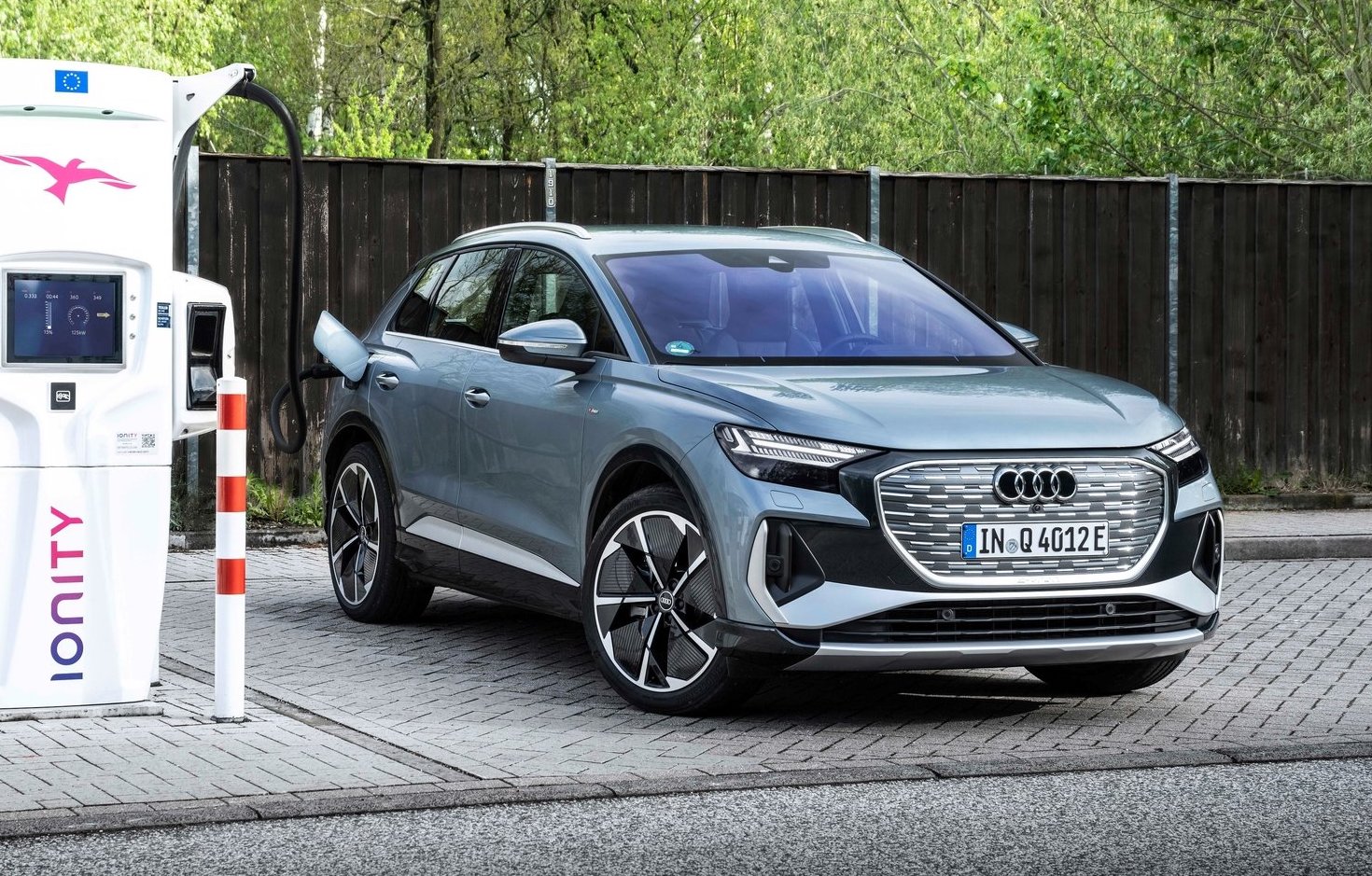 It’s fast-becoming the norm where carmakers are shifting to an electric-only future. Audi has just confirmed that from 2026 it will only be launching fully electric new models to the market. 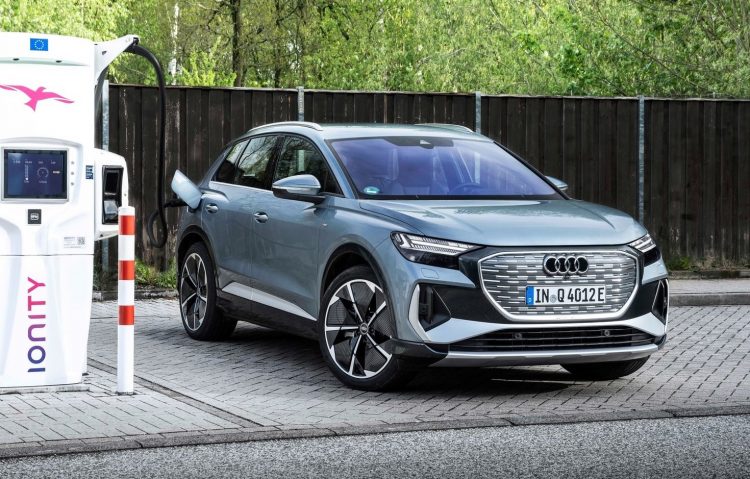 The company says it will produce its last combustion engines in four years, with a total phase-out planned to happen by 2033. So what this means is that if you want to buy a new petrol or diesel Audi, you don’t have long before this will not be possible.

This is all part of the brand’s focus to become a net-zero carbon emissions producer by “no later” than 2025. By 2025, it hopes to be offering more than 20 fully electric models. And by that time it aims to be carbon-neutral in terms of production, at all facilities.

At the moment, production of the e-tron GT, e-tron Sportback, Q4 e-tron, and e-tron are already carbon-neutral, including delivery. Audi says any unavoidable emissions during the course of production and logistics of these models are offset with carbon credits. 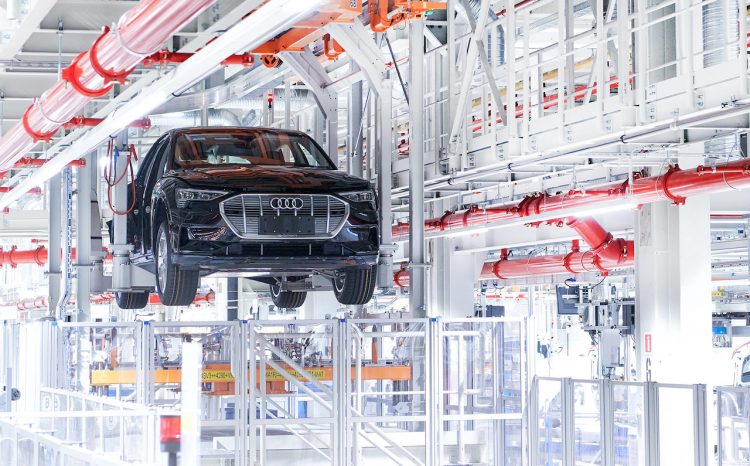 Starting from 2026 Audi will only be launching new vehicles that have electric powertrains. That means some existing combustion-engine models will probably overlap and continue to be on sale for a period as the complete EV rollout occurs.

Audi isn’t the only car company that is committing to an electric-only future. Jaguar and Mercedes-Benz have announced they will only launch new electric vehicles from 2o25, and Alfa Romeo is doing the same from 2027.