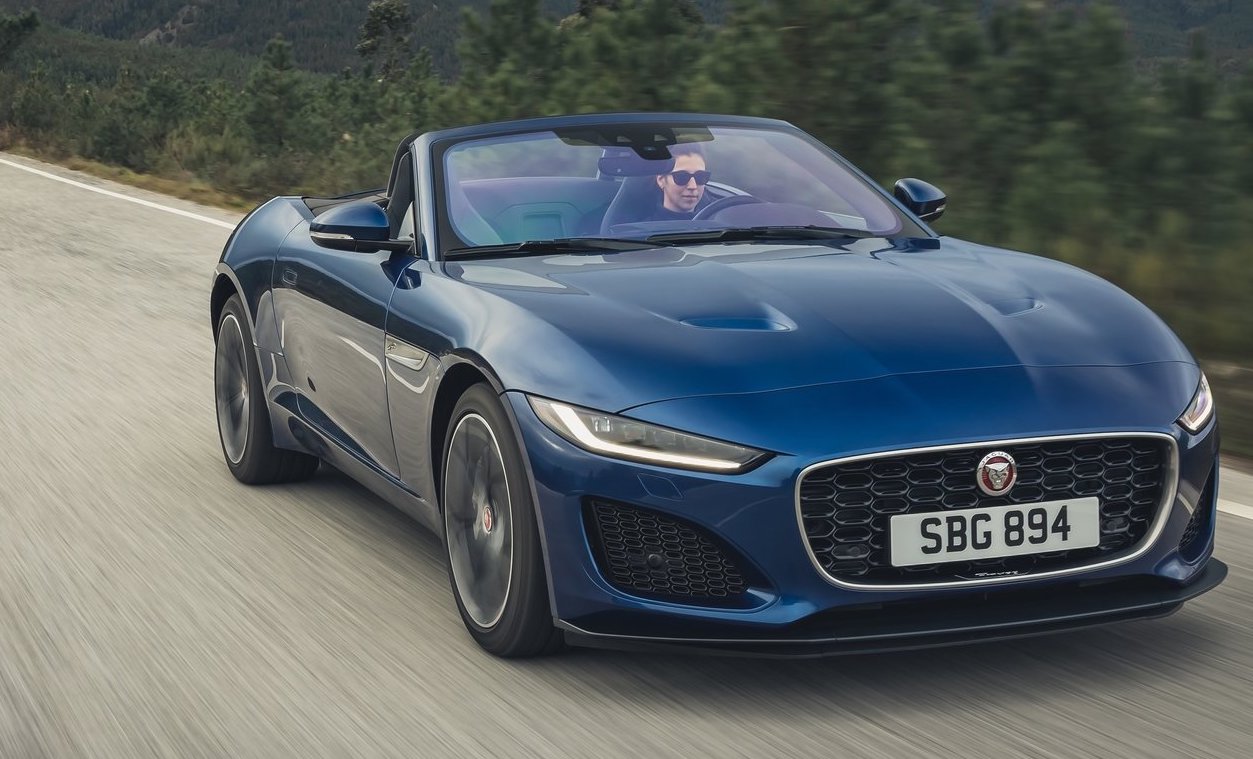 In rather sad news, there will be no more new V8 Jaguar vehicles in four years and onward as the company has announced it will become an all-electric vehicle producer from 2025. And by 2030, all Jaguar and Land Rover models will be available with a pure electric powertrain. 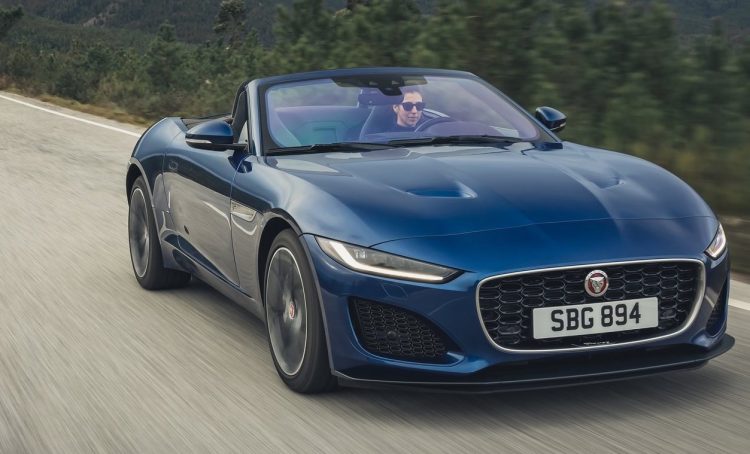 This is all part of Jaguar Land Rover’s new global strategy called Reimagine. It’s being led by the company’s recently-appointed CEO, Thierry Bolloré. Like most car manufacturers, Jaguar Land Rover is striving towards becoming a zero carbon business. Specifically, JLR wants to be carbon neutral by 2039.

So, in 2024 the first all-electric Land Rover will roll out. And within the next five years, Land Rover will introduce six pure electric variants, under its Range Rover, Discovery and Defender nameplates. By 2030, it’s expected that around 60 per cent of all new Land Rovers will be fitted with electric powertrains.

The biggest news is that Jaguar will become a producer of electric vehicles only from 2025. That means no more roaring V8s or screaming superchargers, and no more singing sixes. Jaguar says it will be introducing a “dramatically beautiful new portfolio” of “emotionally engaging designs”.

First on the chopping block is the XJ. Plans for a refresh have been put to a stop, however, the company says the nameplate “may be retained”, potentially for a future fully electric large sedan. It’s unclear what will happen to evocative models like the F-Type, while the popular F-PACE and E-PACE will no doubt morph into fully electric models. Speaking about the plans, JLR CEO Thierry Bolloré said:

“The Reimagine strategy allows us to enhance and celebrate that uniqueness like never before. Together, we can design an even more sustainable and positive impact on the world around us.”

For the near-term, Land Rover will start to roll out a new flexible platform called the Modular Longitudinal Architecture (MLA). This is designed to support electrified combustion engines (hybrids) and fully electric systems. A new Electric Modular Architecture (EMA) will also roll out to support the transition to full electric models. Meanwhile, future Jaguars will be underpinned by an exclusive electric vehicle platform.

As more and more governments around the world push for fewer emissions, car manufactures have no choice but to introduce more and more electric vehicles and other low-emission systems, such as hydrogen fuel-cell setups. As such, JLR also has plans for fuel-cell development. In fact it plans to roll out driving prototypes onto UK roads within the next 12 months. The company says it is preparing for the “expected adoption” of this technology in the future.