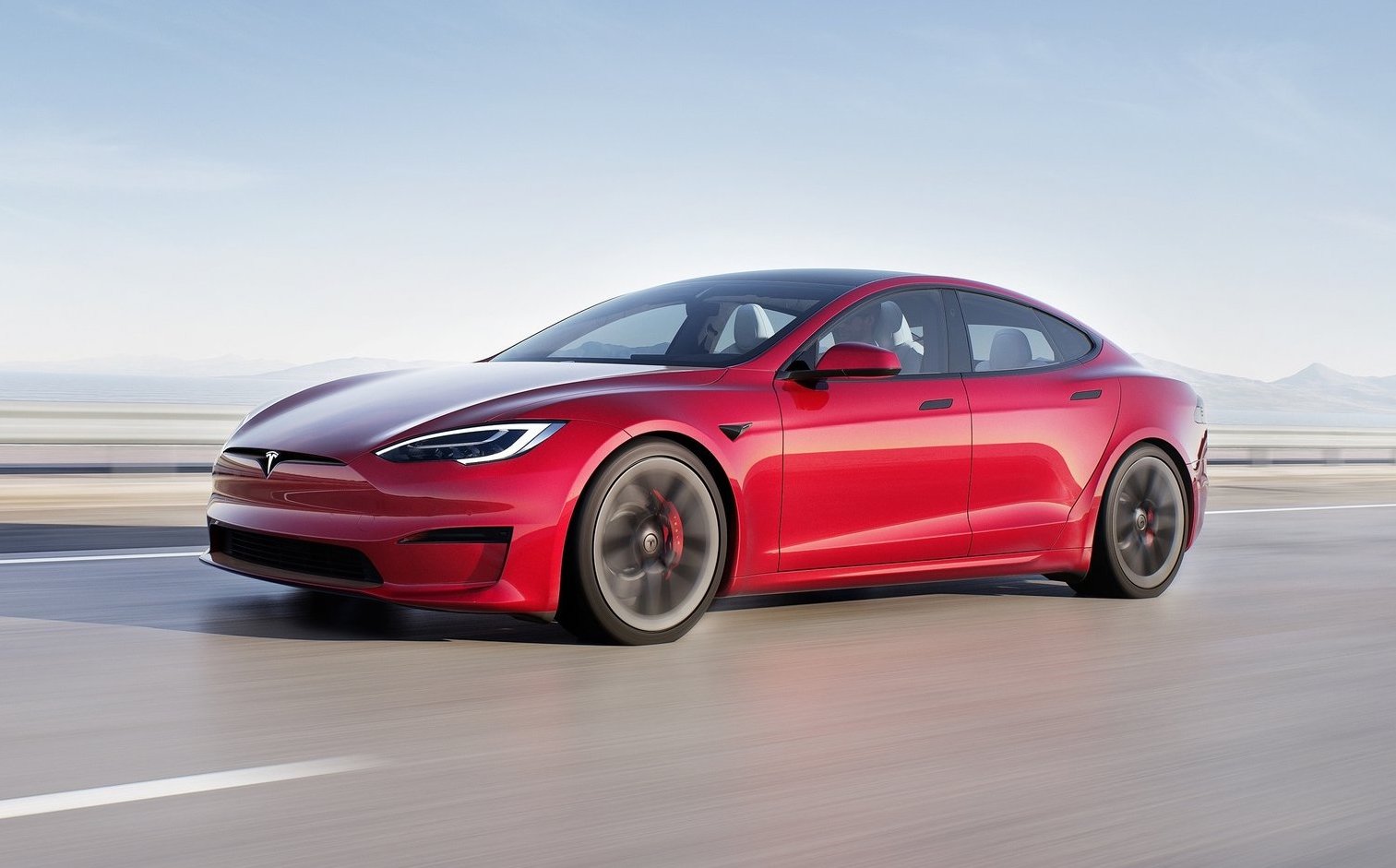 Safety regulators in the USA have announced the formal opening of a probe into Tesla’s Autopilot system, after concerns were raised about a number of crashes involving vehicles using the system.

The probe is set to look at as many as 765,000 vehicles that Tesla has produced since 2014, fitted with Autopilot, to identify whether it is prone to hitting emergency vehicles like ambulances and firetrucks on the side of the road when they’re responding to an accident.

The US National Highway Traffic Safety Administration has said that since early 2018, it has identified 11 crashes that a Tesla “encountered first responder scenes and subsequently struck one or more vehicles involved” in those scenes.

The NHTSA noted that 17 injuries and one death had been linked to accidents involving a Tesla vehicle fitted with an Autopilot system that made contact with emergency services. One case back in December, 2019, included a Tesla Model 3 colliding with a parked fire truck in Indiana, that killed the passenger onboard. 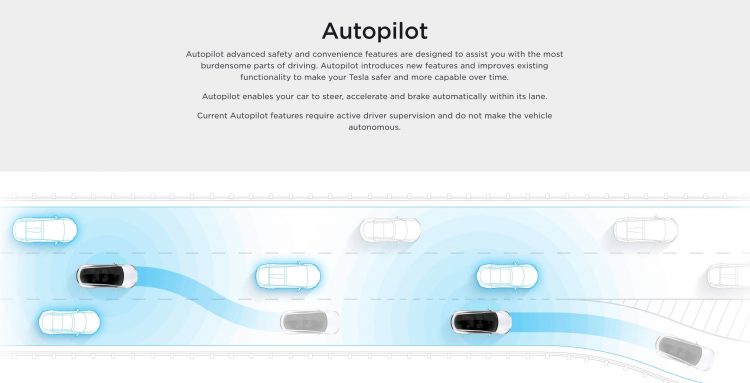 More recent accidents included Tesla’s Model Y, X, S and 3, which the safety regulator has said were “all confirmed to have been engaged in either Autopilot or Traffic Aware Cruise Control”. It’s likely the probe will seek to determine whether the lights, road cones and even flares of emergency vehicles caused Tesla’s Autopilot system to malfunction.

Once the safety regulator’s probe has concluded, the NHTSA could potentially issue a recall, implement new rules on how Autopilot can be used by everyday drivers, or the administration may well take no action at all. The administration says the probe will analyse technologies “used to monitor, assist and enforce the driver’s engagement” while using Autopilot. 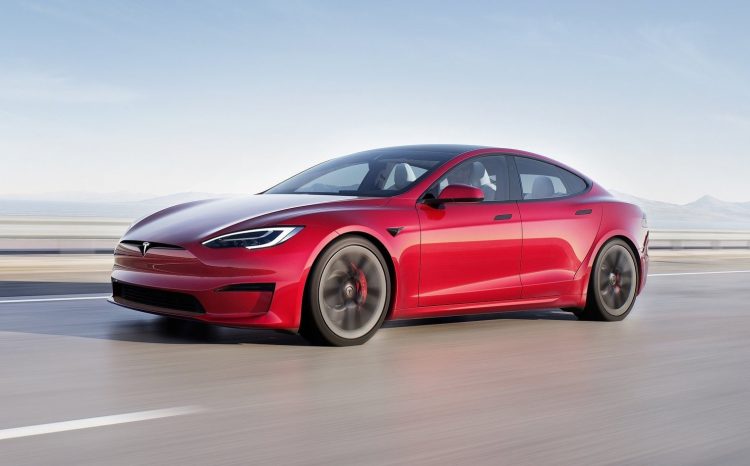 The news sent shockwaves through the Nasdaq, with Tesla’s share price falling by 5 per cent upon the news going public. The company’s CEO, Elon Musk, has previously tweeted that “Tesla with Autopilot engaged now approaching 10 times lower chance of accident than average vehicle”.

The NHTSA has launched previous probes against Tesla, with a 2017 investigation into Tesla’s Autopilot system resulting in no punitive action being taken against the EV manufacturer.

Elon Musk has said in recent months that the company’s Autopilot system will receive a significant upgrade in the near future, with the addition of ‘Tesla Vision’ that can “capture turn signals, hazards, ambulance and police lights and even hand gestures”.