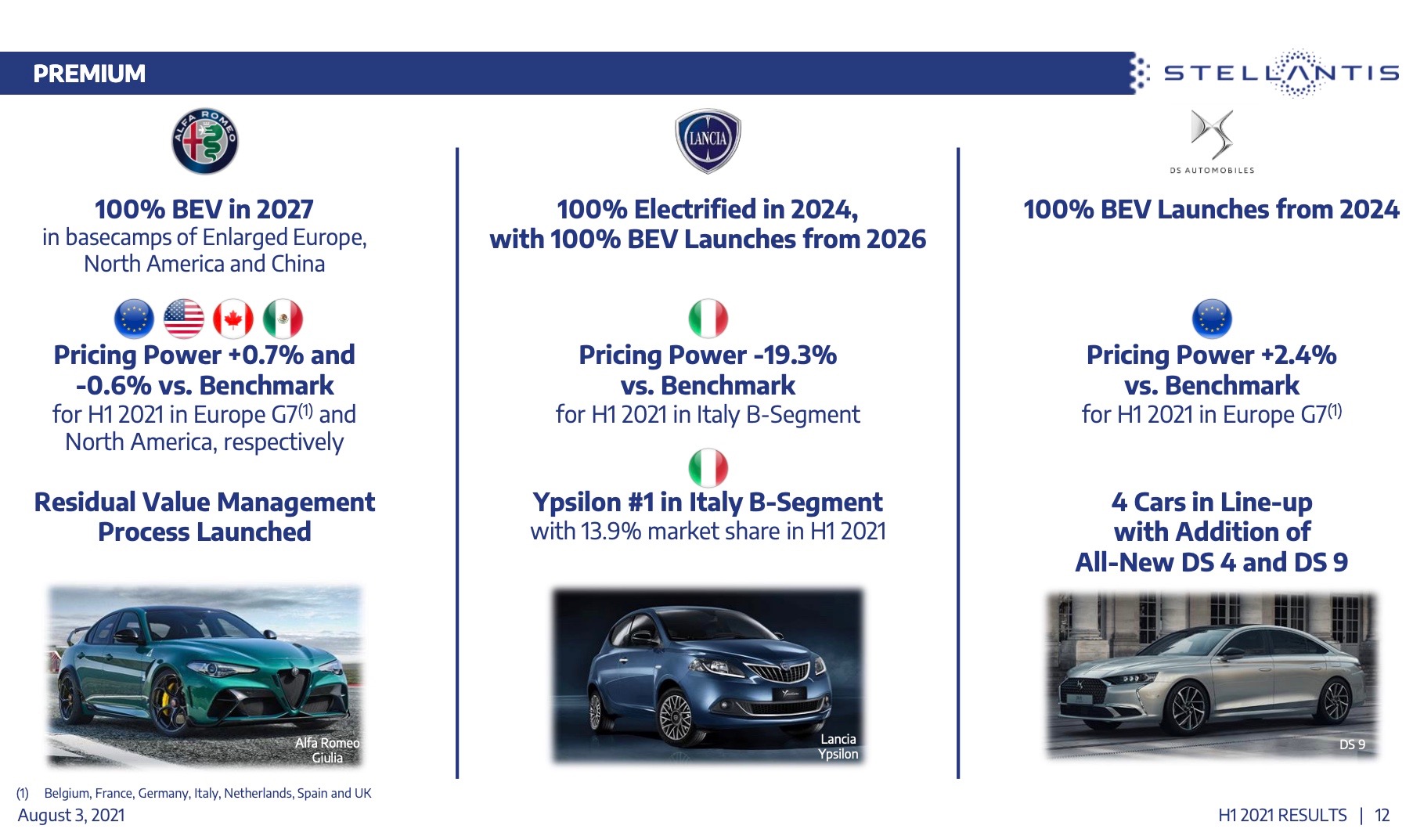 Alfa Romeo’s parent company, Stellantis, has confirmed that Alfa is set to become one of the first major manufacturers in its lineup to transition to a 100 per cent electric model lineup from 2027. It will follow a number of other carmakers, including rival brand Jaguar which is going full-electric from 2025, and Mercedes-Benz is also planning only electric new models from 2025. 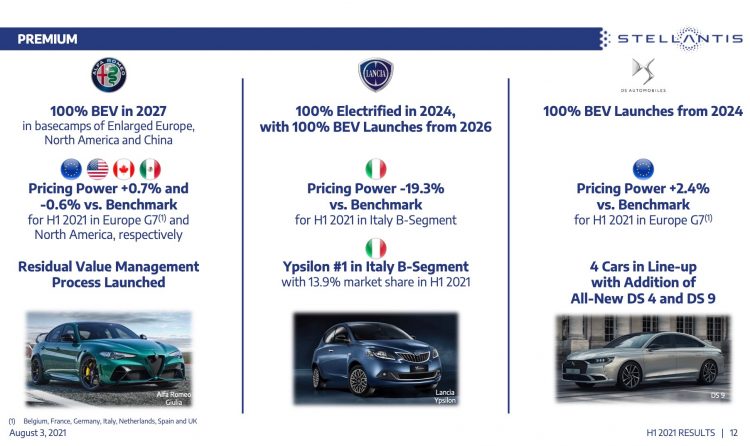 The announcement came as Stellantis released its results for the first half of 2021, providing a pretty clear roadmap of how the manager of the sixth-largest automotive portfolio plans to achieve its environmental goals.

The map shows that Alfa Romeo will be the second marque to make the transition to pure electric powertrains from 2027, after Lancia makes the switch to 100 per cent battery-electric (BEV) from 2024. Alfa’s transition in 2027 will be followed by Opel in 2028, and Fiat in 2030.

The transition will be made easier as each manufacturer shifts from their own platforms to one of four platforms developed specifically for electric vehicles, as recently revealed. The TLA platform will underpin small hatches and crossovers, moving through the STLA medium, STLA large and STLA frame, which are promising to offer range figures of anywhere between 500-800km. 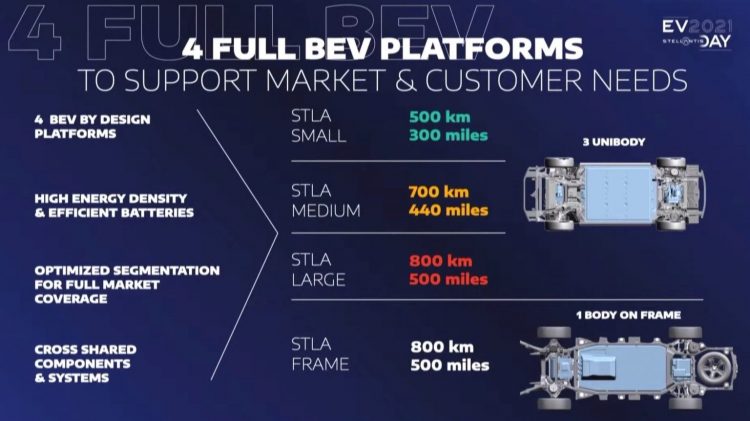 It’s not yet known when the first pure electric Alfa Romeo will hit showrooms, although it is rumoured that a compact crossover will be the first to arrive sometime in 2023. It is likely to be based on the Tonale concept from 2019 (below).

The SUV is set to use Alfa’s own platform, rather than the STLA platform, which has apparently been delayed after CEO, Jean-Phillippe Imparato, opted to invest more in development to ensure the Tonale is as competitive as possible. The Tonale is expected to share its platform with a next-gen Jeep. 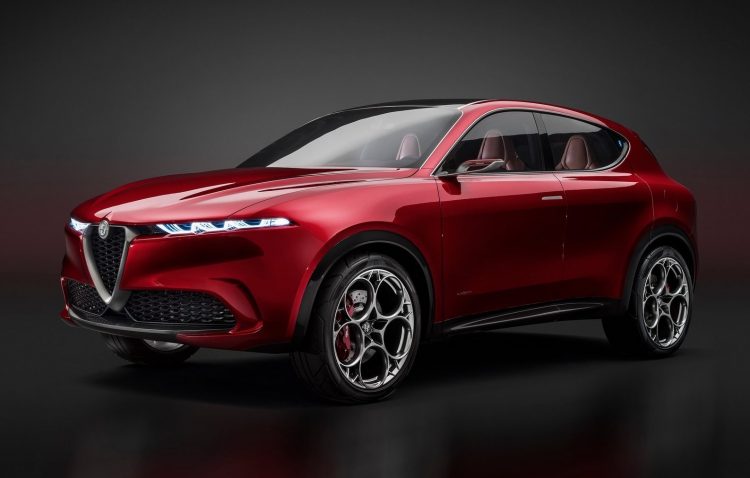