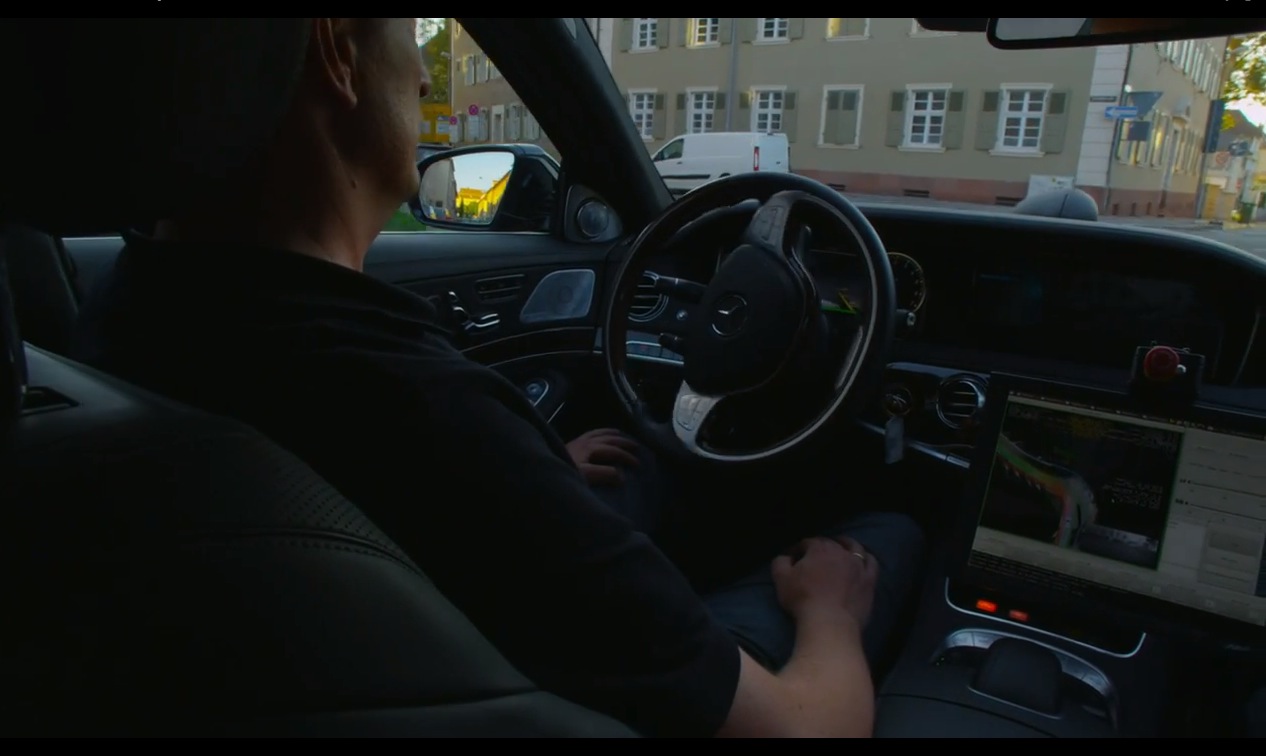 Have you always thought automated cars were a thing of science-fiction? Think again. Mercedes-Benz has revealed its new S 500 Intelligent Drive prototype, which is capable of driving all by itself. 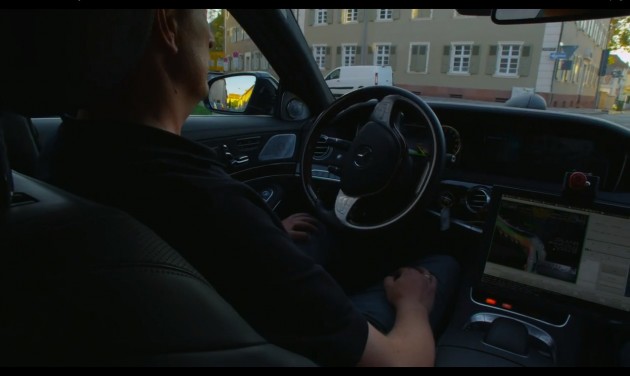 It’s no secret that Mercedes-Benz has been developing autonomous vehicle driving technologies for some time. The latest prototype showcases the current potential available, using various high-tech sensors and cameras.

Along with a sophisticated GPS unit which tracks the car’s exact whereabouts, the S 500 Intelligent Drive prototype uses four short-range radar pickups and three long-range units, as well as a colour camera for traffic monitoring including traffic light recognition, a stereo camera to monitor objects, and an environmental camera to keep track of mapped reference points.

It all sounds like technology overload, however, a driver is still required in case of an emergency or if an unusual situation is thrown its way.

Mercedes-Benz has been testing autonomous technologies along the famous ‘Bertha Benz route’ where some hazardous situations required driver intervention. Such conditions and potential setbacks have now been developed into the car’s latest computer.

The Bertha Benz route was the path undertaken by Bertha Benz (Carl Benz’s wife) during the first-ever long-distance (100km) drive back in 1888. Since then, the company has been using the same route to test various systems. Dieter Zetche, Daimler CEO, recently spoke about the new prototype, saying,

“Of course, it would have been a lot easier to take the autobahn for the autonomous drive from Mannheim to Pforzheim. But there was a special motivation for us to carry out this autonomous drive along this very route 125 years after Bertha Benz. After all, we wouldn’t be Mercedes-Benz unless we set ourselves challenging goals and then went on to achieve them.”

Although autonomous vehicles are still some time away from hitting showrooms, the technology is now at a level where it is completely capable of providing such an automated form of transport. Zetche said,

“For us, autonomous vehicles are an important step on the way to accident-free driving. They will bring greater comfort and safety for all road users. That’s because autonomous vehicles also react when the driver is inattentive or fails to spot something. On top of that, they relieve the driver of tedious or difficult tasks while at the wheel.”

Click play below for a preview of the future.