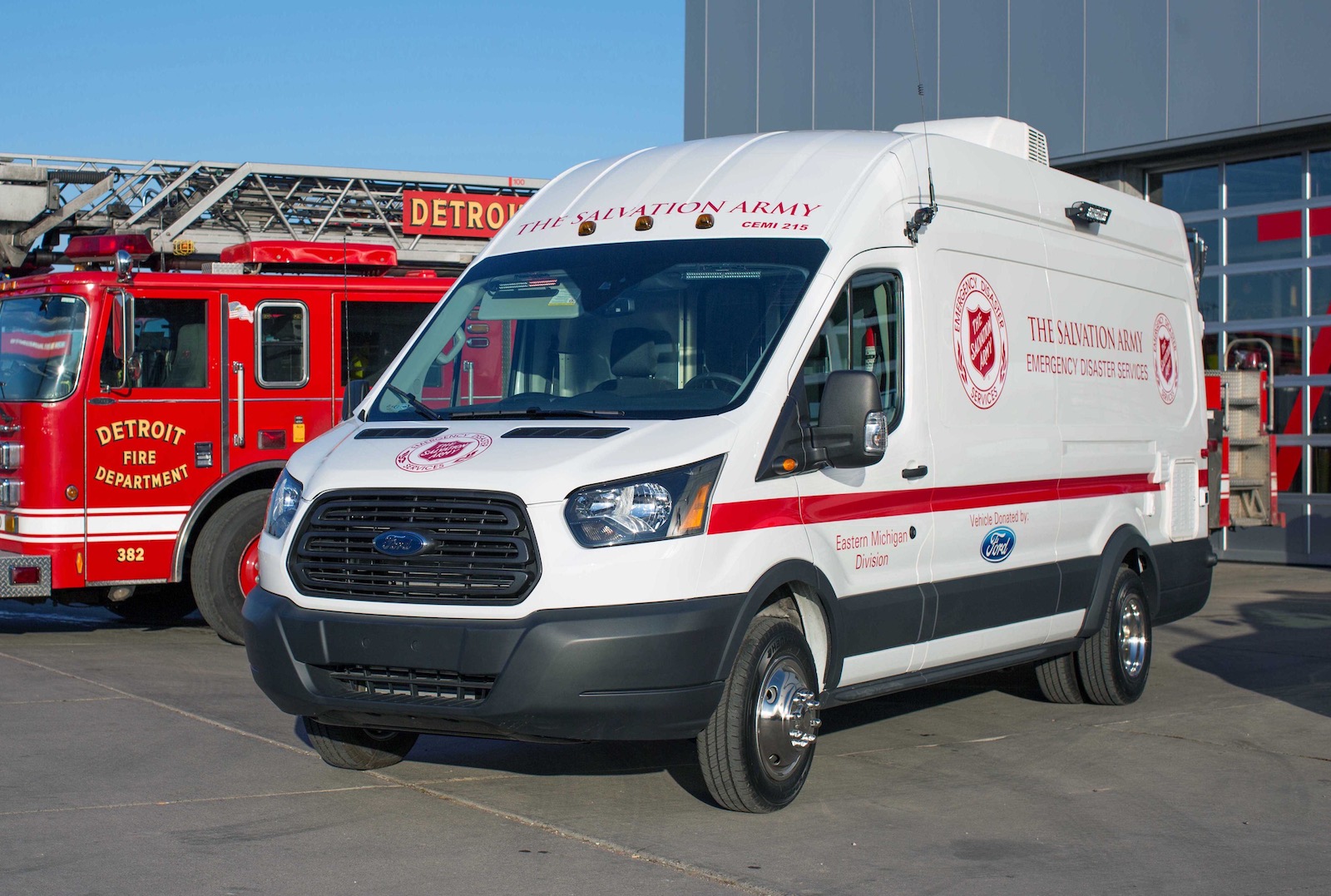 When it comes to emergency response, valuable seconds can literally be the difference between life and death. From the time you call 000 to the time of arrival, there is a battle against time, against traffic and against the odds for paramedics to get to the scene as quickly as possible. 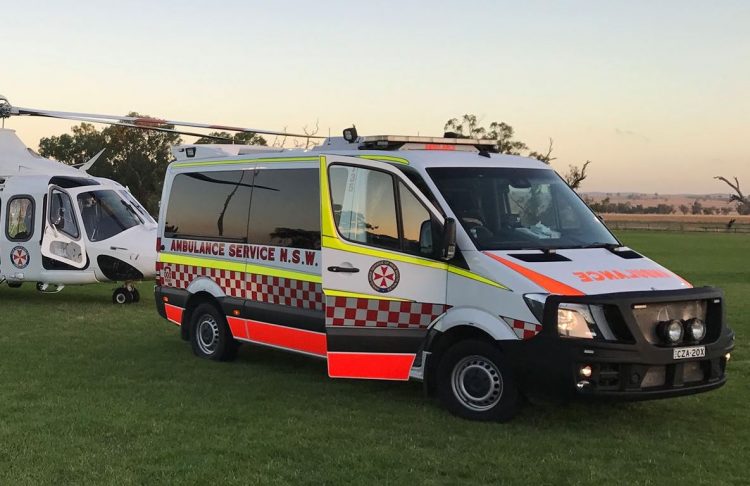 Presently, Australia’s ambulance fleet consists mostly of Mercedes-Benz Sprinters or Ford Transits. These are basically European-derived vans with diesel engines. The Sprinter, in particular, is preferred due to its standard automatic, while the Transit is manual-only for the heaviest duty models. While navigating through traffic, trained ambulance drivers don’t have time for shifting gears.

These ambulances start their lives as vans before being heavily outfitted by Australian kits consisting of Emergency Transport Technology with medical equipment, pushing the vans to their Gross Vehicle Mass ratings.

The Merc Sprinter is powered by a relatively meek 2.1-litre turbo-diesel with 95kW and only 305Nm, with a gross vehicle mass of 3.8 tonnes. It is a robust choice and the favourite among ambulance operators.

Its blue-oval equivalent, the Transit 470E, features a 2.2-litre turbo-diesel with 114kW and a far chunkier 385Nm, but automatic is only available on the smaller variants. It has a GVM of 4490kg. Ford has made automatic available for 2017 with the 350L, which has a 3550kg GVM. 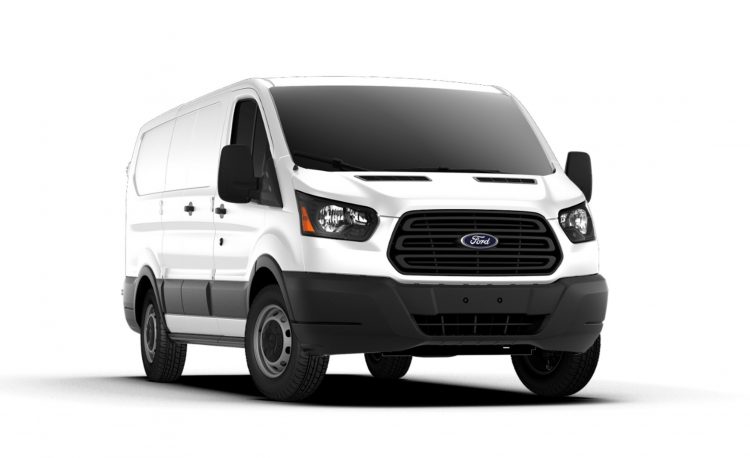 We have covered this before in our Top 10 engine conversions feature; what about the Transit with the EcoBoost V6? Our Ford Transits are sourced from Turkey, but the same vehicle can be had in the USA with a 3.5-litre, 238kW/542Nm twin-turbo V6 mated to a six-speed automatic transmission.

In terms of performance, the difference is dramatic, with the 2.4-tonne US model recording 0-100km/h times as low as 6.8 seconds. This is roughly half that of our local ambulances with a four-cylinder diesel lugging it about. More importantly, acceleration from 80-110km/h has been measured at 4.8 seconds. 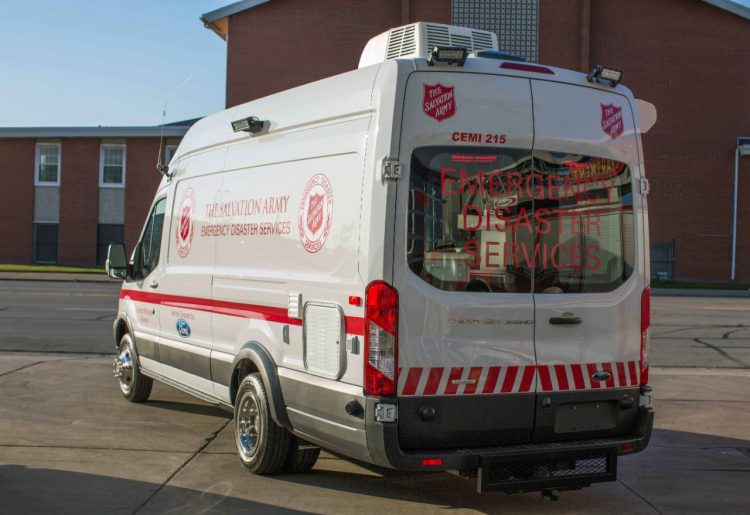 With all the stop-starting in traffic, valuable time to get to the scene ASAP needs to be regained when there is a stretch of road. Considering the V6 powertrain is designed to fit in the same body, adding twice as much power and 40 per cent more torque would certainly help getting these response units to patients in need sooner.

We know power isn’t everything and navigating a four-tonne behemoth through unpredictable traffic is a monumental and highly-skilled task, but in an area where seconds count, we dare say lives could be saved thanks to the higher-powered car.

We think Ford should work out a way to get the presently US-only engine available for Australian customers, even if it is outfitted at the ambulance conversion workshop. It would be a great advertisement for the Transit, for Ford, and it would be the fastest ambulance getting round – until Elon Musk has something to say about it. What do you think? We’d be keen to hear your thoughts, especially if you’re an ambulance driver. 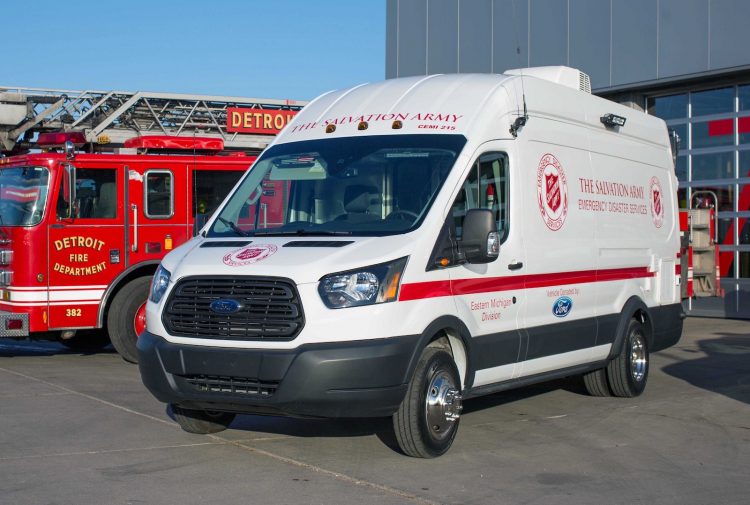