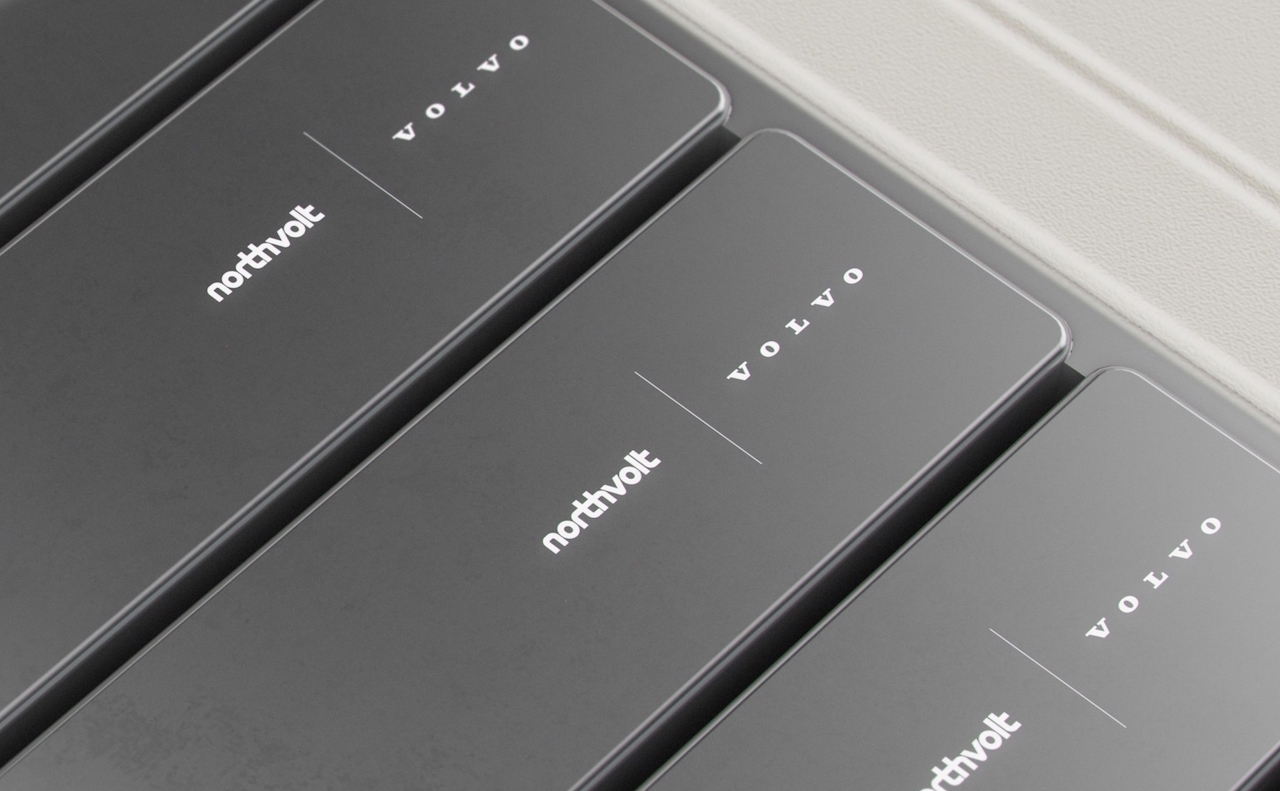 Volvo has announced plans for the construction of an all-new European battery factory in a joint-venture with battery company, Northvolt. 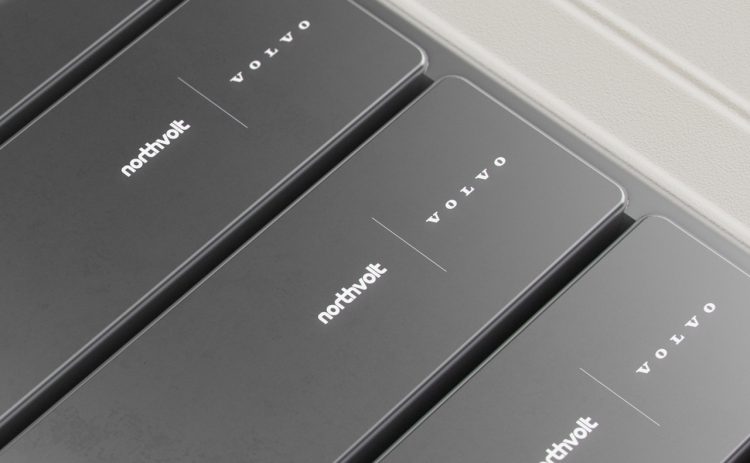 Volvo confirmed its intention to become a major producer of sustainable batteries for vehicles after announcing the joint-venture with fellow Swedish company, Northvolt, set to power the next generation of Volvo and Polestar vehicles.

The company says that the 50/50 joint venture will first establish an R&D facility in Sweden by 2022, and then a European-based ‘gigafactory’ of sorts with the potential capacity of up to 50GWh per year.

Volvo says the factory is set to commence production in 2026, and will be powered by 100 per cent clean energy. It’s expected to employ more than 3000 people, and while the location is yet to be finalised, Volvo says the first vehicle to be powered by batteries from the joint venture will be the “electric successor” to the XC60.

Until then, Volvo will make do with Northvolt’s existing battery production facility in Skelleftea, Sweden, where it is set to source up to 15GWh of battery cells per year, starting in 2024.

Volvo has previously forecasted that at least 50 per cent of its vehicle sales will be made up of pure electric vehicles by 2025, and expects this figure to rise to 100 per cent by 2030. It says that Northvolt’s nearby production facilities help it reduce the overall carbon emissions footprint of producing and transporting battery cells.

“Developing the next generation of battery cell technology in-house, together with Northvolt, will allow us to design batteries specifically for Volvo and Polestar drivers. With cells developed in-house for our electric cars, we can focus on giving Volvo and Polestar customers what they want, such as range and short charging times.”

The company says that more details and its full roadmap for the future will be made public at its Volvo Cars Tech Moment event on June 30.