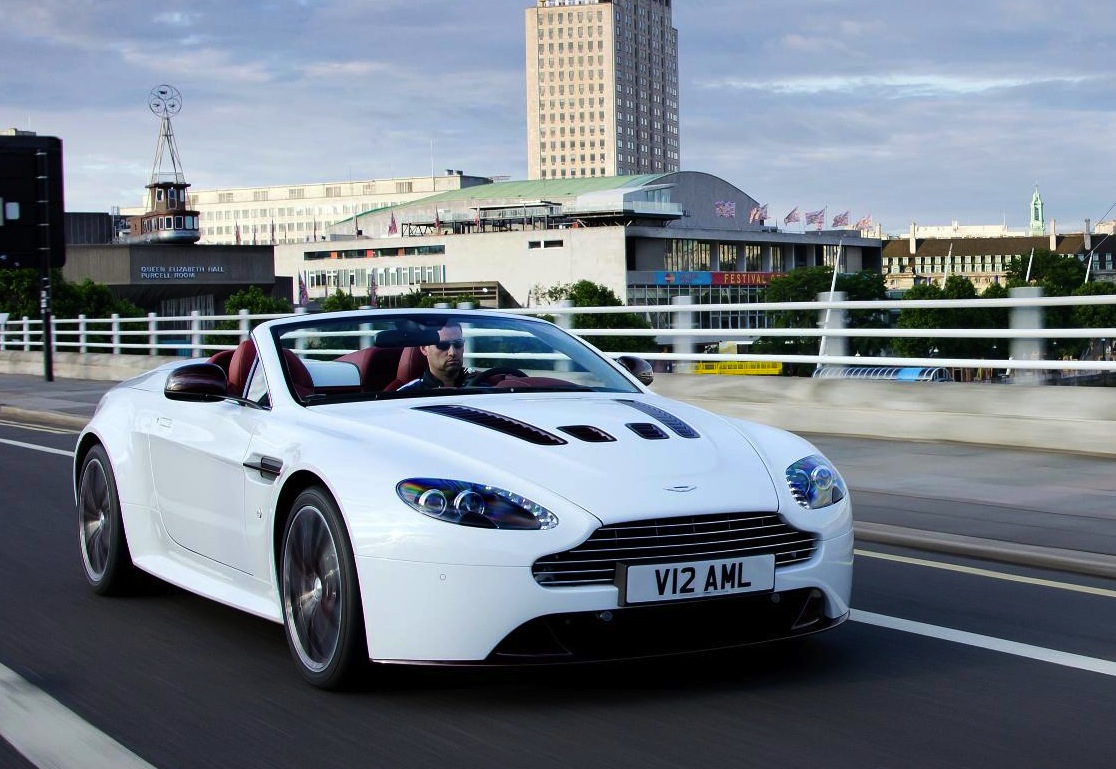 Aston Martin has apparently signed an engine deal with Ford, which could mean the existing engines will continue to roll out. Currently, Aston Martin V8 and V12 engines are built at a Ford facility in Cologne, Germany. 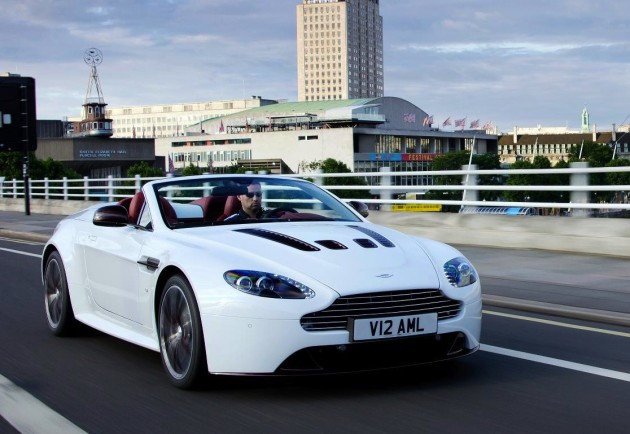 It’s understood the deal will secure the partnership for another five years. This means the current platforms, for the Vantage and DB9-based models, could live out for that time.

Although the 5.9-litre V12 has been around since first being introduced in the Vanquish in 2001, it’s believed the mighty unit will be revised to meet tightening emissions laws. The engine has already been completely overhauled since then, numerous times, especially for the latest Vanquish.

Interestingly, it’s known that Aston Martin has been in talks with Mercedes-Benz for future component and technology sharing. It was previously thought some engines could be borrowed from AMG for the Aston vehicles, however, any such relationship would be more focused around platforms and other technology.

If the rumour is true and Aston Martin has signed for another five years with Ford, it is likely going to take time before any Mercedes outcome comes to fruition. Aston will still need to continue production in the meantime.

Aston Martin has refused to comment, even to high caliber international publications.