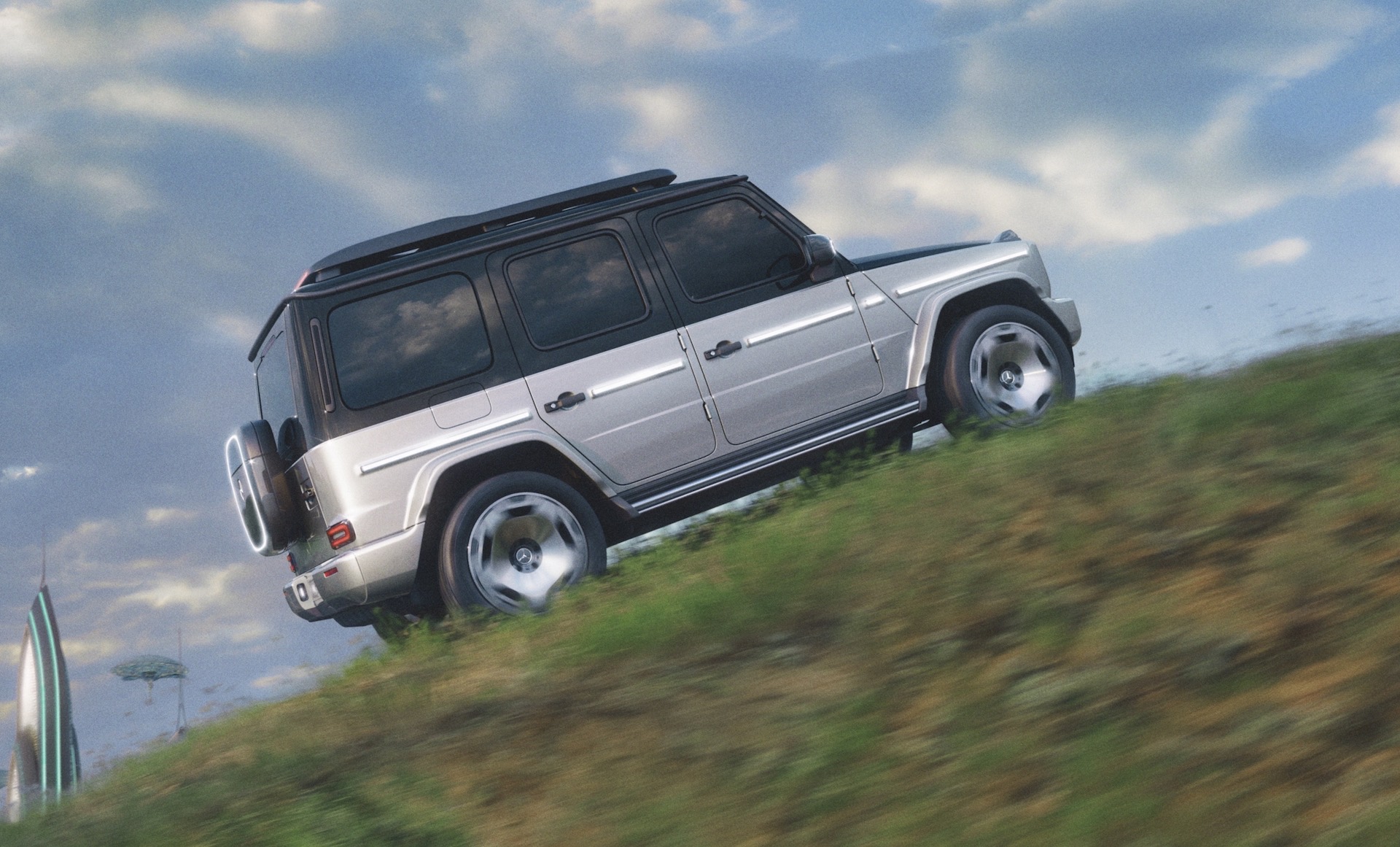 Mercedes-Benz has taken the wraps off a new concept called the EQG, which the company describes as a near- production G-Class powered by a fully electric motor system that also retains a hardcore 4×4 setup for off-road antics. 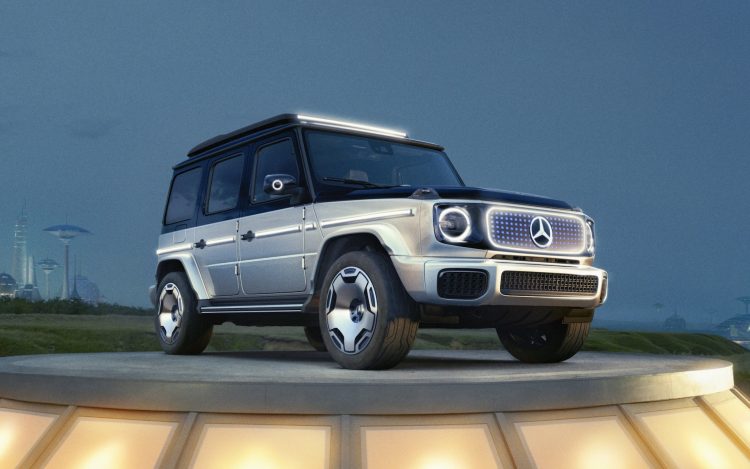 With more than 400,000 units of the G-Wagon having been produced since its introduction in 1979, Mercedes looks set to replace its hallmark V8 powertrain with an electric option, as the company looks to reduce its overall carbon footprint and increase its electric-powered portfolio. As previously confirmed, the company is planning to introduce only electric new models from 2025.

Unfortunately, we don’t have any powertrain or battery details confirmed by Mercedes at this point, but we can talk a little bit about its potential off-road prowess. The company says the chassis remains built for off-road adventures, while power is thrown to the ground via an electric motor mounted close to each of the four wheels. The EQG also offers a reduction gearing system with a shiftable two-speed gearbox. 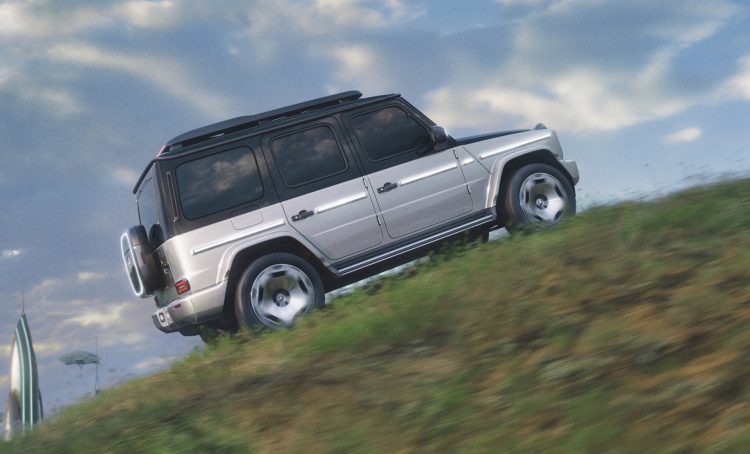 In terms of the styling, the EQG rides on 22-inch polished aluminium alloys, with the two-tone bodywork featuring a very familiar boxy G-Wagon design that features white LED strips and a striking new three-dimensional grille.

The EQG also looks set to receive the all-important “Schockl proved” certificate, with Mercedes planning a run at the 5.6km off-road proving ground at Schockl mountain in Austria, which features gradients up to 60 degrees. Markus Schafer, COO of Mercedes-Benz said:

“Wherever market conditions permit, Mercedes-Benz will be ready to go fully electric by the end of the decade. With this strategic step from ‘Electric first’ to ‘Electric only,’ including sustainable production and the CO2 neutral life cycle of our batteries, we are accelerating the transformation to a zero-emission and software-driven future. An icon like the G-Class fulfils this task perfectly.”