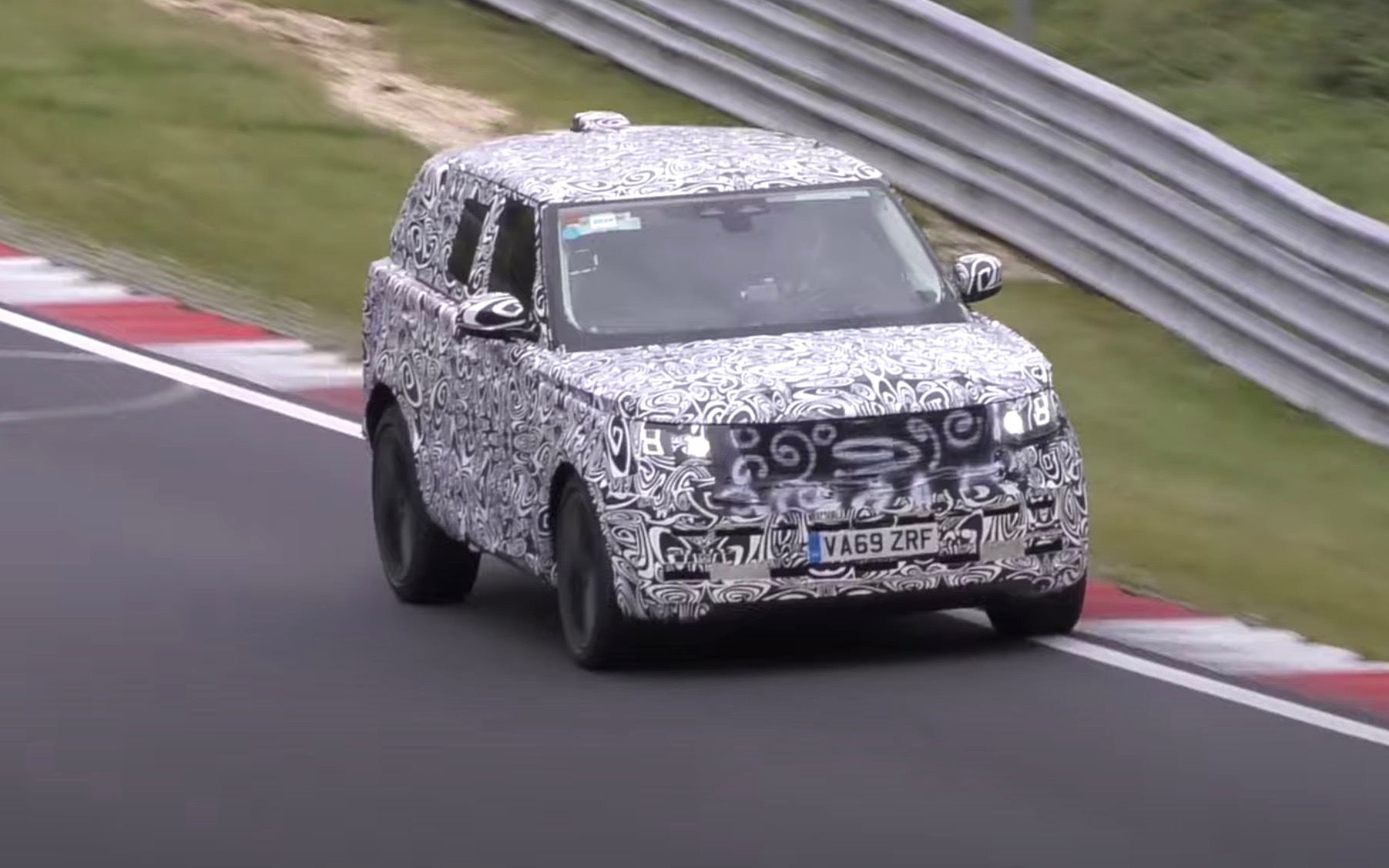 Land Rover has been spotted testing a prototype version of the 2022 Range Rover at, of all places, the Nurburgring in Germany. The big beast is set to adopt a freshened up exterior design, new levels of luxury, as well as JLR’s all-new Modular Longitudinal Architecture (MLA). 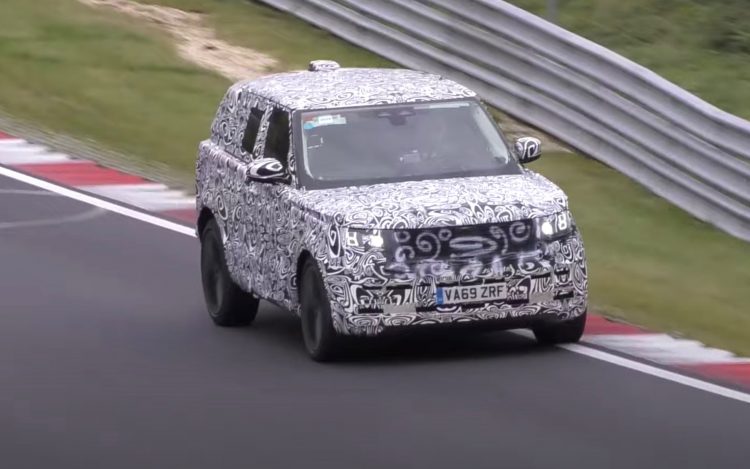 The MLA platform is set to underpin the next-generation Jaguar XJ as well, but perhaps more interesting is that this layout is being developed from the ground up to support electrified powertrains. That means hybrid, plug-in hybrid, and even a fully electric Range Rover are on the horizon.

Despite looking pretty similar to the current Range Rover, prototypes are just test mules and often wear makeshift body trimmings and faux panels. In the case of the vehicles captured at the Nurburgring, Land Rover has concealed the exterior with the traditional disorienting body wrap.

Underneath though, Range Rover is set to apply a fresh design, likely with rounder edges like what we’ve seen on the Velar and latest Evoque. The wheel arches appear to be a bit more prominent, especially compared with the current design which features only mildly bolstered arches. 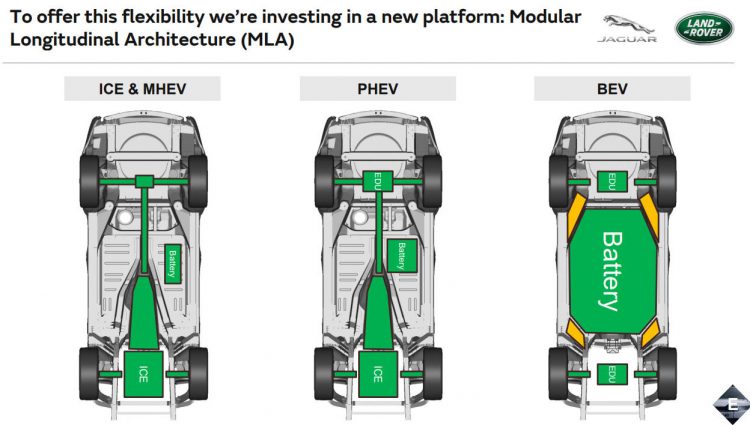 There has been reports that Land Rover could be looking to move the Range Rover even more up market this time around, to ensure it fends off some of the super-luxury newcomers, like the Bentley Bentayga, Aston Martin DBX, and even the Lamborghini Urus and upcoming Ferrari Purosangue.

As for the powertrains, well, hybrid, plug-in hybrid and fully electric are obviously on the way. Range Rover already offers a mild-hybrid inline-six setup, and a plug-in hybrid called the P400e. At the top end of the range we could finally see the BMW 4.4-litre twin-turbo V8 come in as part of a deal that surfaced between BMW and JLR a few years ago.

Jaguar Land Rover previously produced the current AJ series 5.0-litre supercharged V8 within the grounds of a Ford plant in Wales. But that plant has since been closed and JLR now produces the V8 at its own JLR Engine Manufacturing Centre in Wolverhampton, England. However, there have been reports that JLR will continue to use the 5.0 until tighter emissions restrictions come in over the next few years. 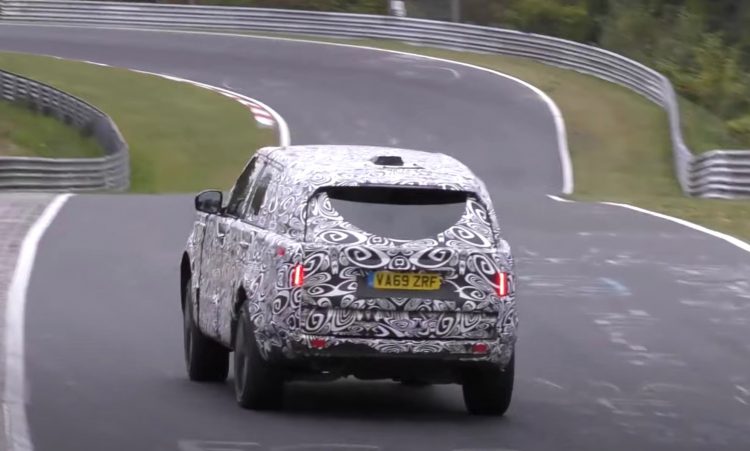 Performance and economy are expected improve across the board, in part thanks to the new platform which is set to be lighter in weight. Improvements to handling and overall driving dynamics will likely result from the platform. And by the looks of this spy video, engineers are busy ensuring it lives up to the toughest of tests.

A full debut for the 2022 Range Rover could take place within the next six months, wearing an MY2022 plate – current models are already regarded as MY2021. Click play below for a preview.