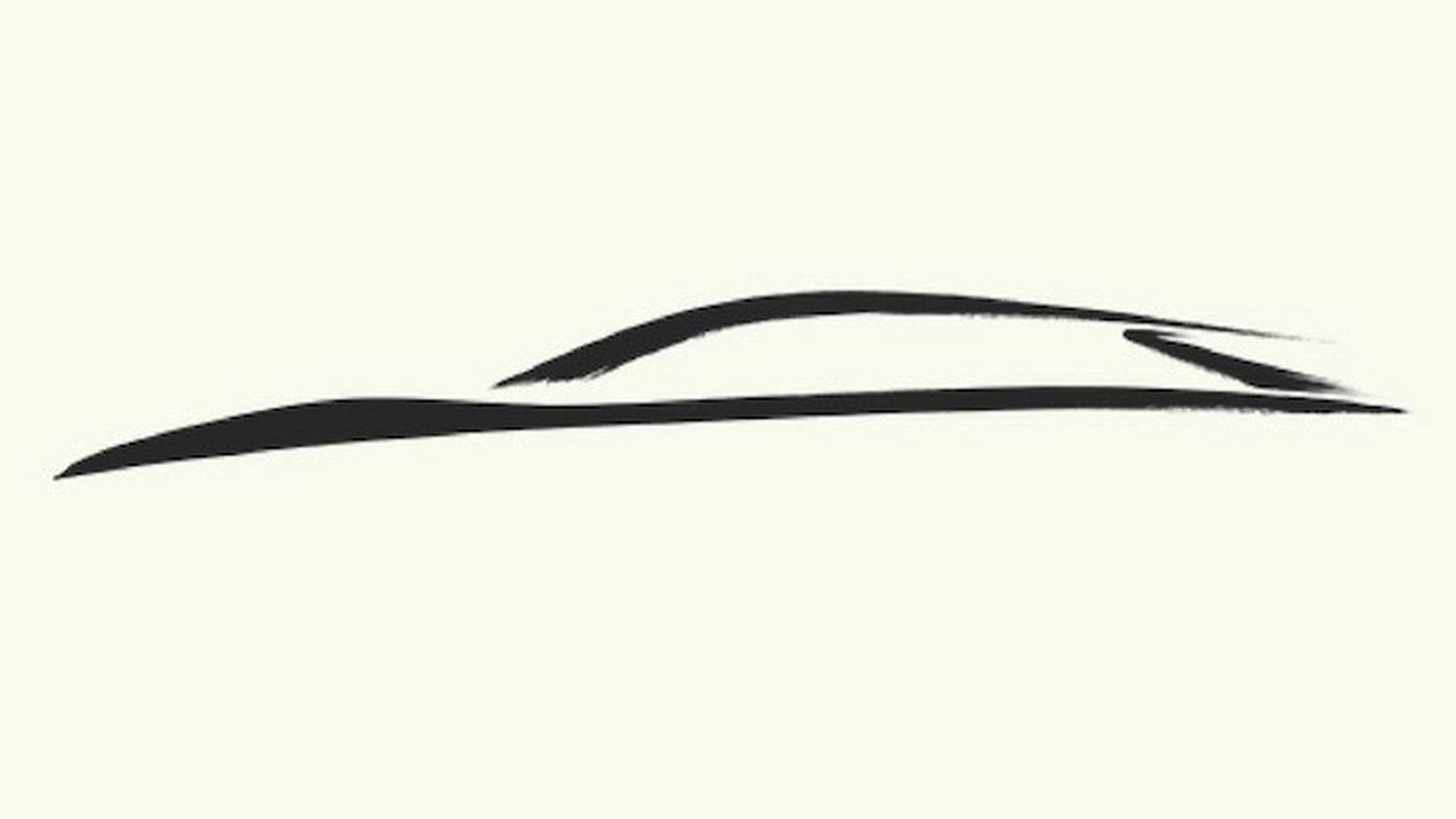 Infiniti is planning to unveil an all-new shooting brake concept at the upcoming Los Angeles auto show, releasing this vague teaser to stir some anticipation. 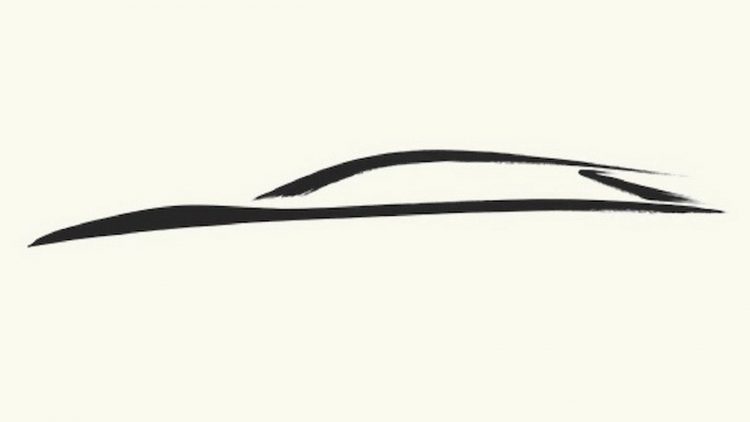 No details have been confirmed at this stage, in typical teaser form, with only this image to go by. By the looks of it the car might be a sleek concept taking the shape of a shooting brake, with an extended roofline giving it a wagon-like silhouette.

We might be looking at something like the Emerg-E concept that was unveiled in 2012. It was more of a super sports car with a long and low body, but some of the technology showcased on that concept could be evolved and used for this one.

In the Emerg-E power came from two electric motors with a lithium-ion battery pack and a 1.2-litre combustion engine range-extender. Combined output was 335kW, with a total range of 483km. Has Infiniti further developed this powerplant?

Another option is that it could be an evolution of the Q80 Inspiration concept of 2014. The Q80 was a sleek, four-door grand coupe. Judging by this teaser the roofline could represent a four-door coupe as well.

Of course, this is all just speculation so we’ll have to wait until the LA show, starting November 28, before knowing the full details. Stay tuned.