Volkswagen has just launched the sporty new Golf GTI cabrio overseas, however, patent images have been found providing evidence that a Volkswagen Golf R cabriolet is also on the way. 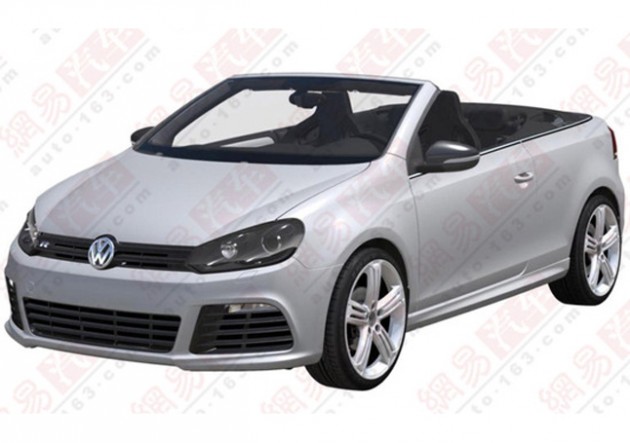 As you can see by the patent image, first picked up by China Car Times, Volkswagen is looking to really push the new Golf cabrio lineup, catering for even the performance end of the market.

Further ‘R’ trimmings are likely to carry over from the hatch, including the dedicated interior with bucket seats, and the performance braking system and suspension to ensure all its speed can be managed.

The performance edition is likely to debut some time later this year, and is set to be one of the last Golfs on the current platform before the new Golf arrives next year.