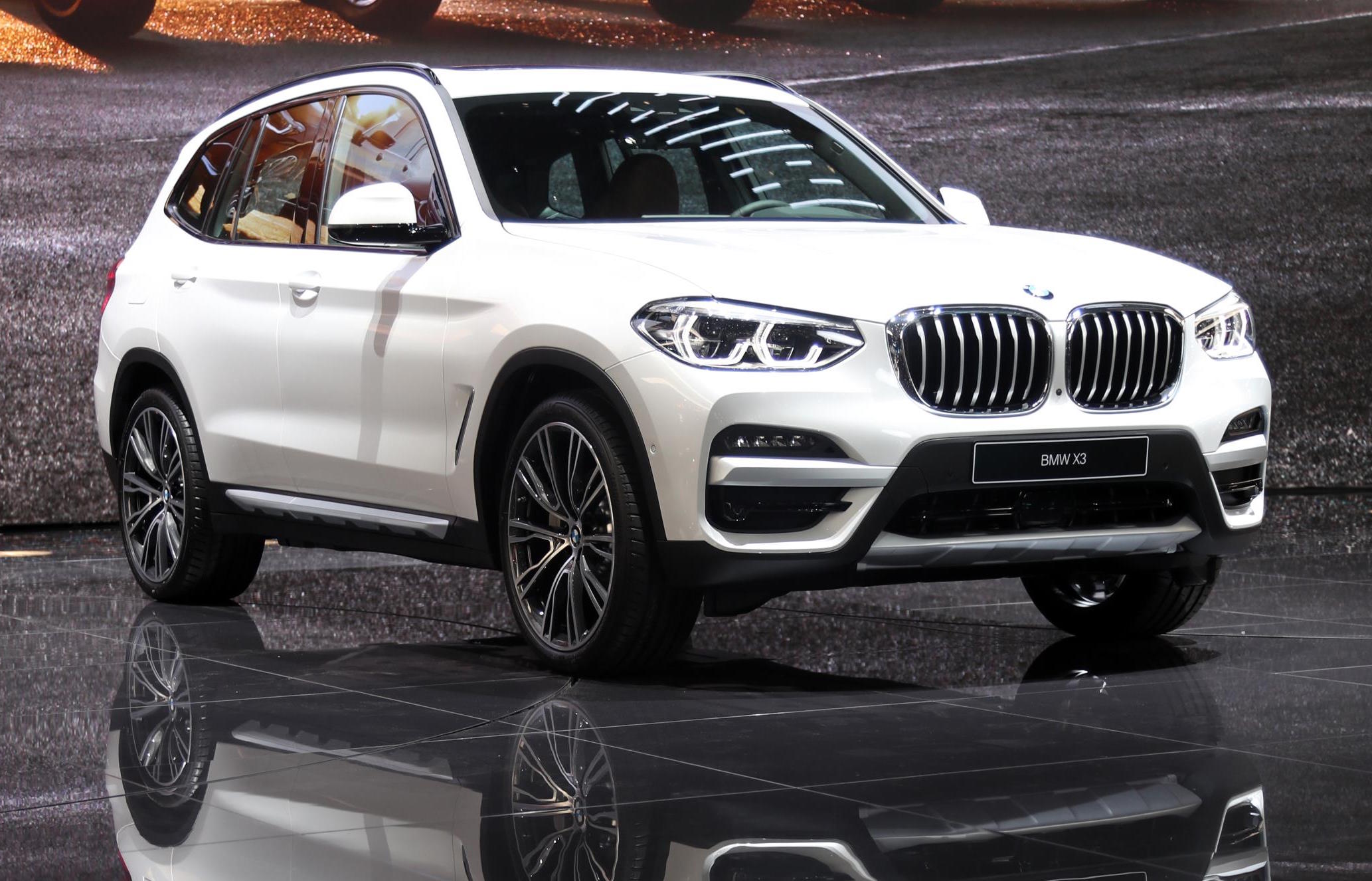 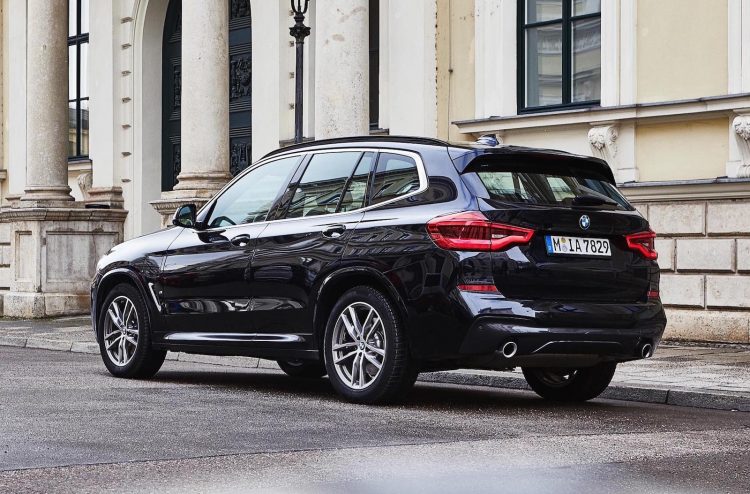 Starting with the X3 xDrive30e, this is the first plug-in hybrid version of the mid-size SUV to be offered. It comes with a 2.0-litre turbo-petrol four-cylinder petrol engine which produces 185kW. This is supplemented by an electric motor system which provides 30kW.

Across the 0-100km/h sprint the new SUV takes a claimed 6.5 seconds. Despite the credible performance the fuel consumption on the combined cycle is listed at just 2.4L/100km. The new model can also be driven on electric power alone for up to 50km. Due to the lithium-ion battery which is packaged under the rear seat, cargo space drops slightly from 550L in the regular X3 to 450L. 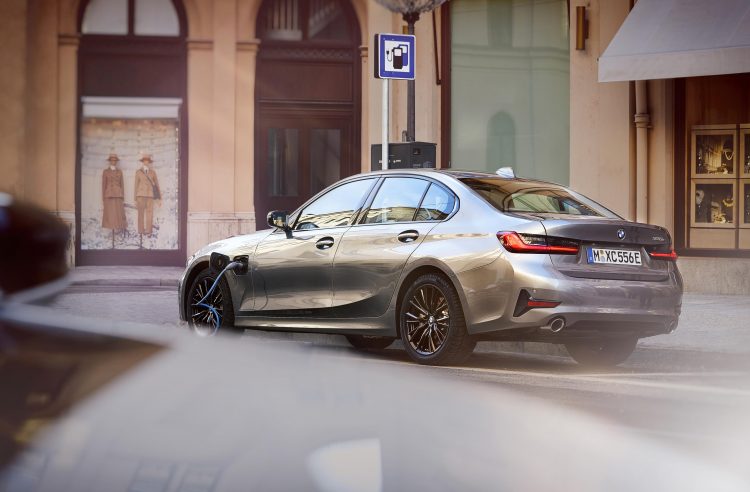 Set to join the new 3 Series range soon, the new 330e features a similar powertrain as the X3 mentioned above. Only its 0-100km/h time is cut to 6.0 seconds, and the electric driving range to increased to 60km. Both of these are likely due to the lighter weight of the 3 Series, and without xDrive all-wheel drive. Fuel economy on the combined cycle is stamped at just 1.7L/100km. 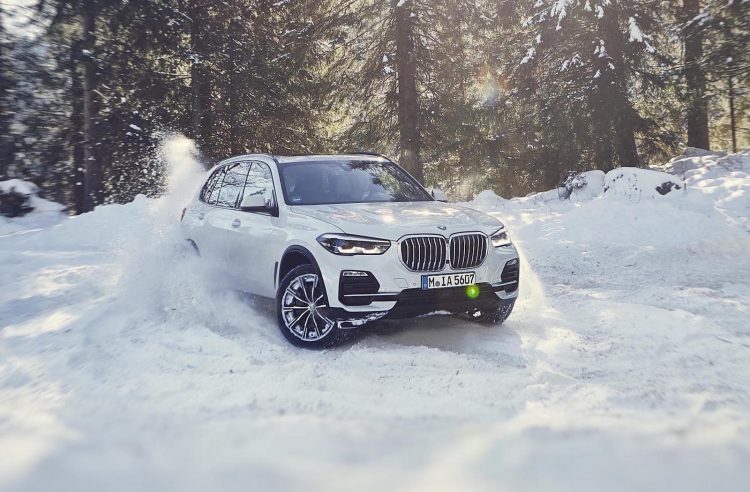 Lastly, the new X5 xDrive45e pairs an electric motor assist system to a 3.0-litre inline six turbo-petrol engine. We haven’t seen an inline six hybrid from BMW since the old ActiveHybrid 3. In the new X5 the package produces an impressive 290kW, which translates to a 0-100km/h time of just 5.6 seconds.

Like the others, there is an electric driving range but here it’s set to around 80km. Combined cycle fuel consumption is also impressive, at 2.1L/100km. Cargo space is reduced to 500L, or up to 1716L with the rear seats folded down.

All three models come with an conventional eight-speed automatic transmission, promising genuine sporty driving capability like a regular BMW. Market entry for these is set to commence later this year, although market availability and potential Australian details are yet to be confirmed.