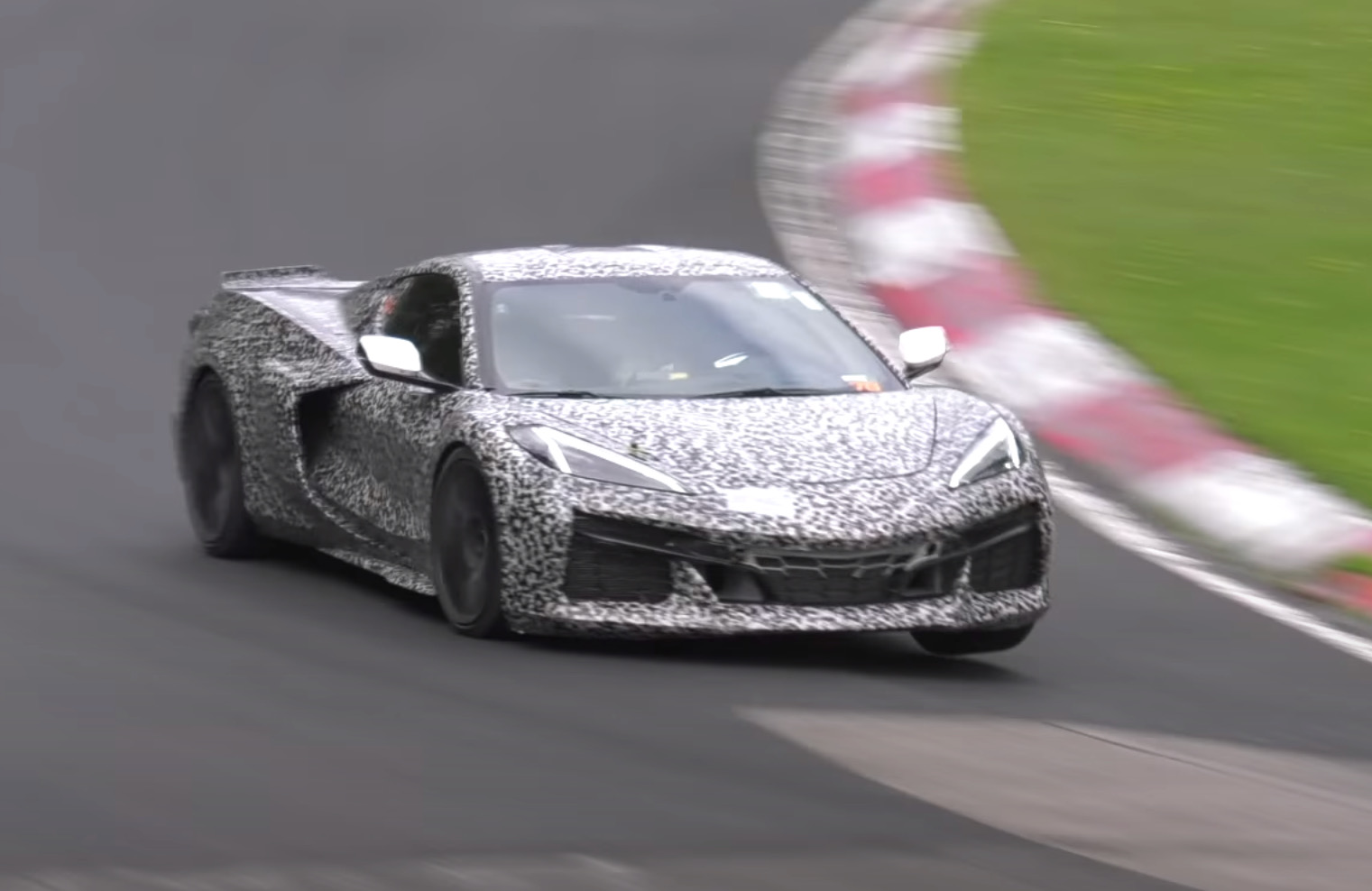 Chevrolet has been spotted test driving a prototype version of the next-gen 2023 C8 Corvette Z06 out on the Nurburgring, and boy is it producing an alluring soundtrack. 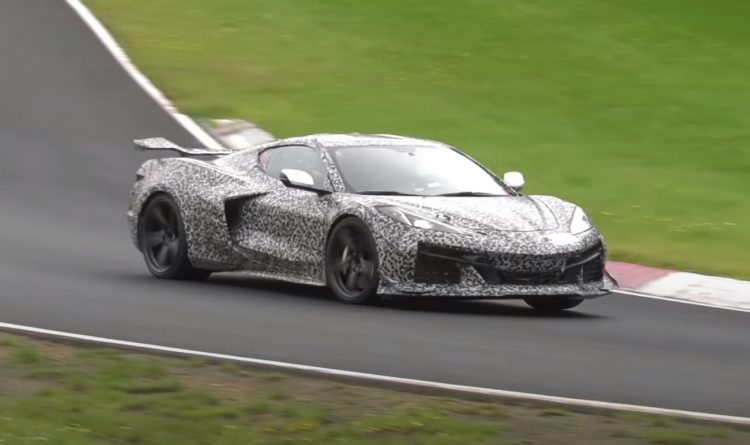 The C8 Z06 is expected to arrive on the market later next year as a 2023 model. It’ll be a higher-performance version of the latest C8 Corvette, which means it’ll be the first mid-engine Z06 ever.

Official specifications are yet to be announced, but reports suggest the new performance model will come powered by a bespoke 5.5-litre naturally aspirated V8 engine. Doesn’t seem all that interesting? Wrong.

The engine is set to adopt a flat-plane crank layout, which basically means it’ll sound more like a Ferrari than an old-school small block Chev. What’s the difference between a regular cross-plane crank and flat-plane?

Well, although flat-plane is inherently unbalanced, these types of setups are usually lighter, helping the pistons to spin, improving overall response quite drastically. Flat-plane cranks are usually more efficient in terms of running through the combustion cycle as well, and often adopt an opposing-bank firing order for optimum momentum.

The result? Higher revs (likely above 8000rpm), quicker response, and a crisper and louder engine note. Take a listen in the spy video below, by CarSpyMedia. It sounds insane. And you can hear GM’s latest eight-speed dual-clutch transmission popping away the gears. 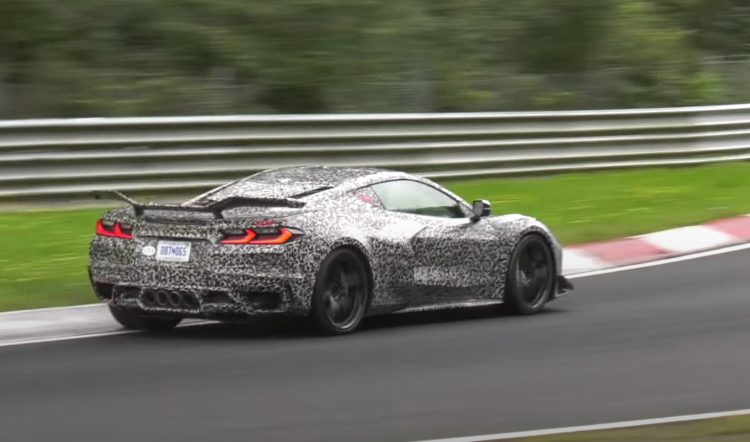 Of course, it won’t just be about the engine. The new Z06 will feature enhanced aerodynamics, uprated brakes and suspension, and unique wheels with grippier tyres. The prototype previews what looks to be a staggered and adaptive rear wing setup, with a more aggressive front splitter over the standard model.

Check out the spy video below for a sneak peek. And be sure to turn it up. A full debut is expected some time in the second half of 2022. The regular C8 Corvette is still on track to arrive in Australia during the fourth quarter of this year, but we doubt the Z06 will officially be offered here.