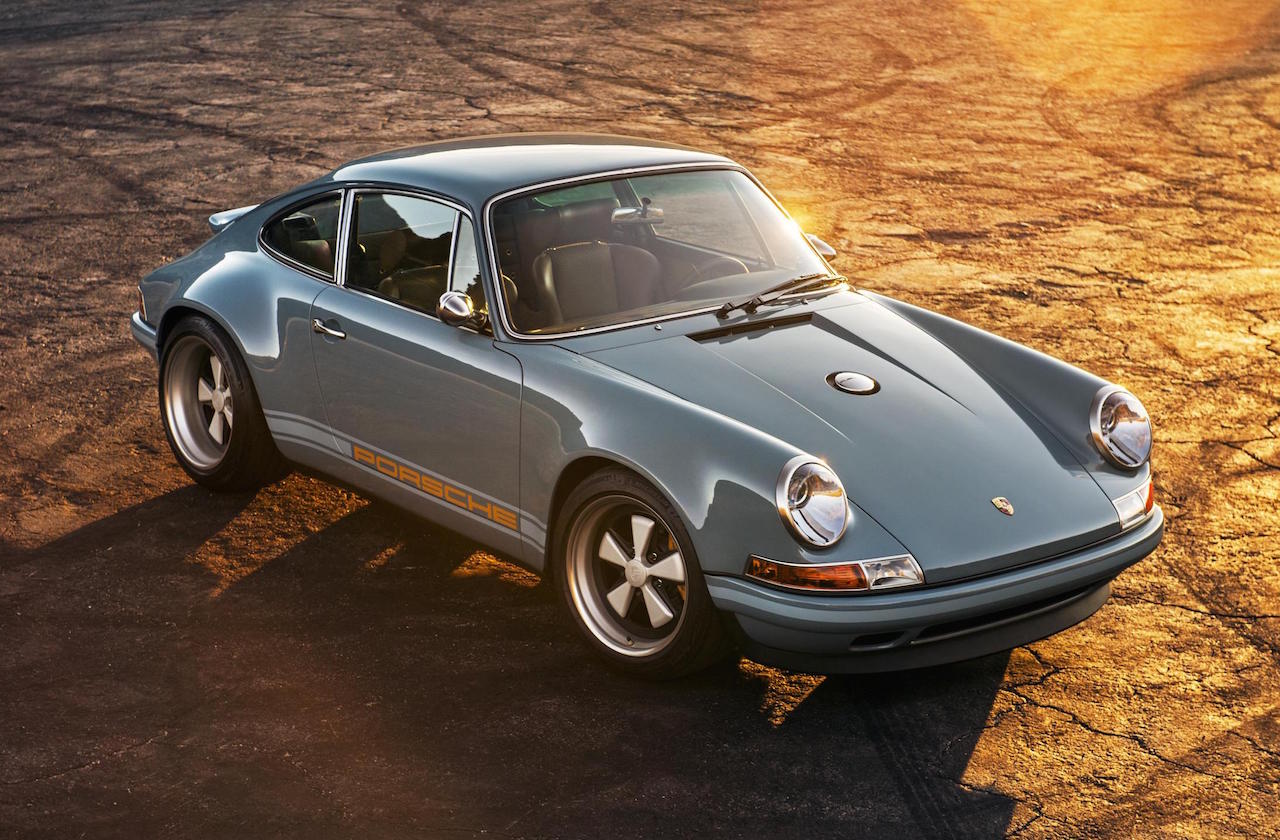 Remember the ultra-cool Singer Design Porsche 911 classics from a few years ago? The Californian-based company has just announced two new models; the North Carolina and Florida. 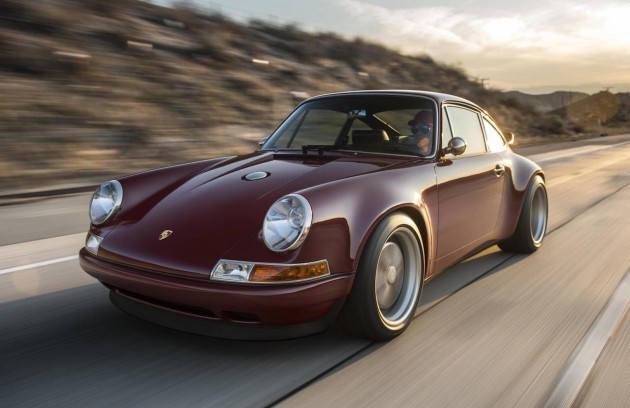 These two customer-commissioned cars will be on display at the Amelia Island Concours d’Elegance and the The Palm Event later this month. Both showcase Singer’s latest and greatest ideas in custom restoration.

The North Carolina car is based on a 1991 911, featuring a full carbon fibre body coated in Blood Red Dark paint, with a 4.0-litre flat-six engine in the back and six-speed manual transmission. It also features custom Ohlins suspension and Brembo brakes.

For the Florida car, it’s based on a 1990 911. It also features carbon fibre body panels, only they’re coated in Hemingway Blue paint. The same 4.0-litre flat-six engine sits in the back with a six-speed manual transmission, with Ohlins suspension and Brembo brakes.

Like all Singer Design Porsche creations, the latest two blend the best of the best of classic 911 parts. Rob Dickinson, creator and founder of Singer Vehicle Design, spoke about the philosophy in a statement, saying:

“We began in 2008 with a vision to offer aficionados the opportunity to re-imagine their 911 without compromise. And now, with more than 40 commissions completed, and a significant global following, we’ve expanded our promise to remain obsessive in the details and keep striving for more innovations along the way.” 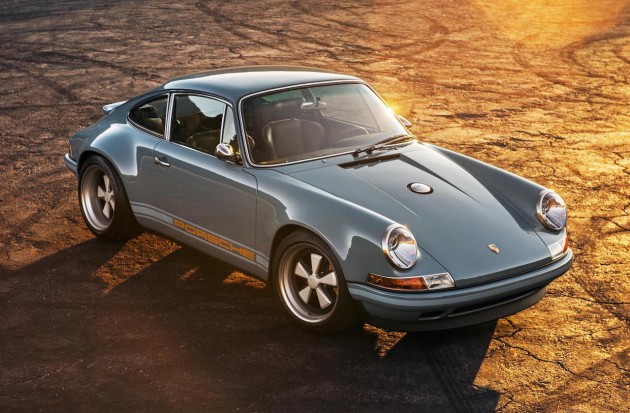