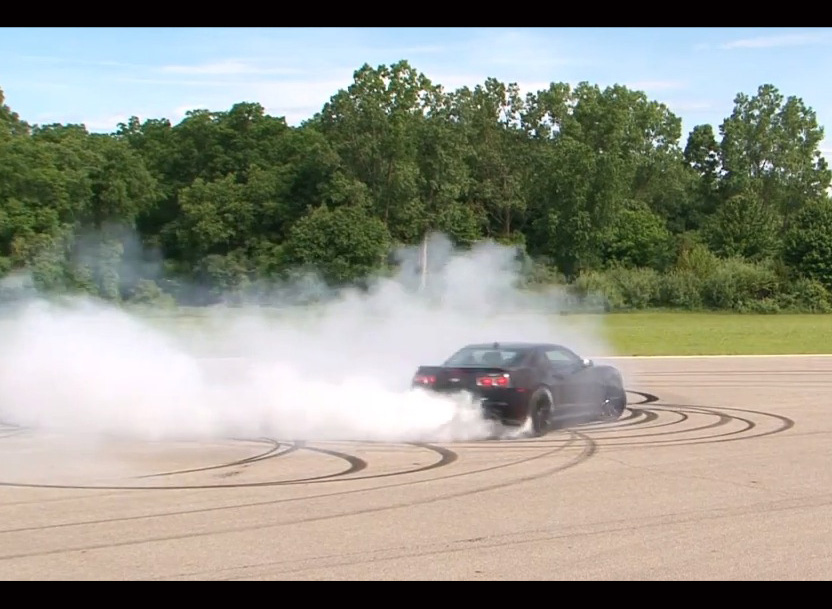 The US celebrated its National Doughnut Day on Friday – yes, there is such a thing – and as a way of taking part in the festivities, Chevrolet decided to make some doughnut the way it knows best. 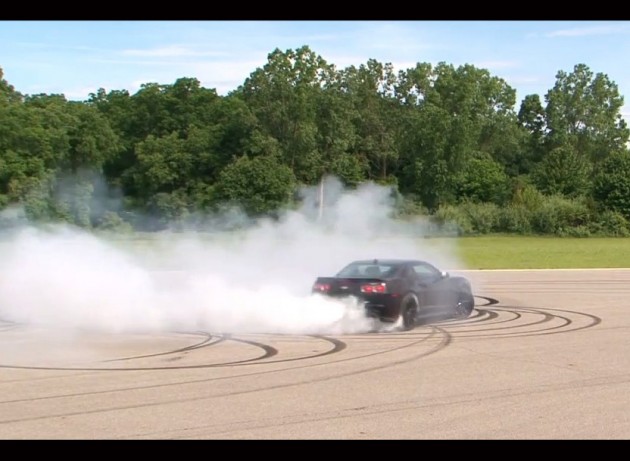 Using a current model Camaro ZL1, which features a 6.2-litre supercharged V8 ‘LSA’ engine producing 432kW, the ZL1 was used to create a few semi-permanent doughnuts of a slightly different kind. Instead of the usual iced or cinnamon types, Chev went for the smokey rubber flavour.

The National Doughnut Day occurs on the first Friday of every June in the US, and was original set up by the Salvation Army in 1938. The day pays special tribute and thanks to the women who served doughnuts to soldiers during World War I.

So although the doughnut Chevrolet served up is slightly different, we’re sure it’ll be appreciated nonetheless. Click play to take a look.