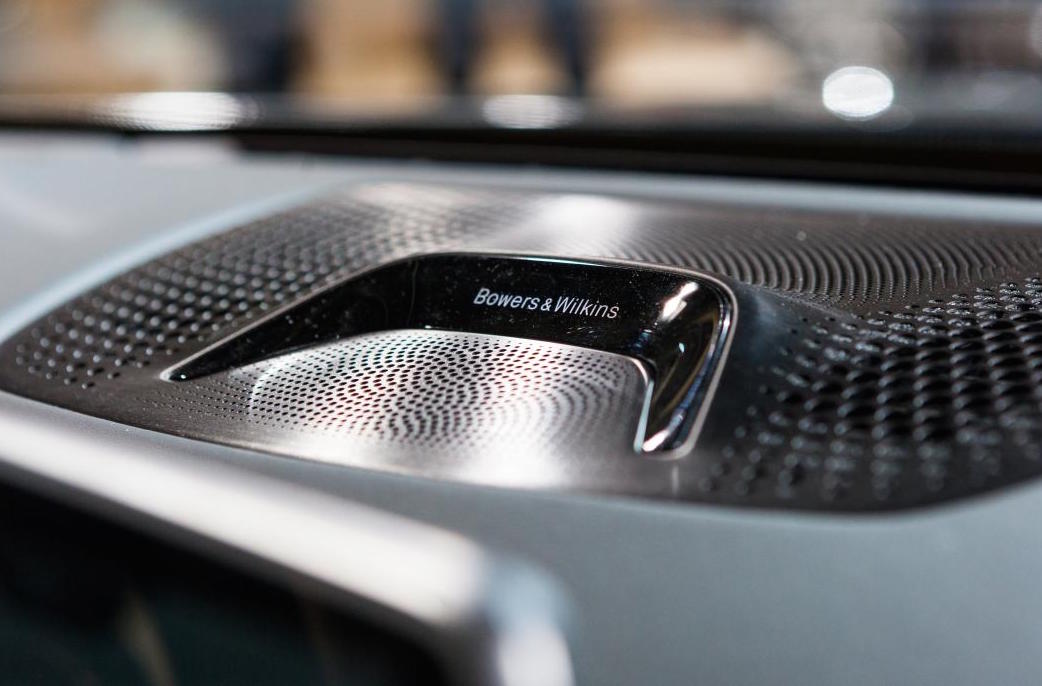 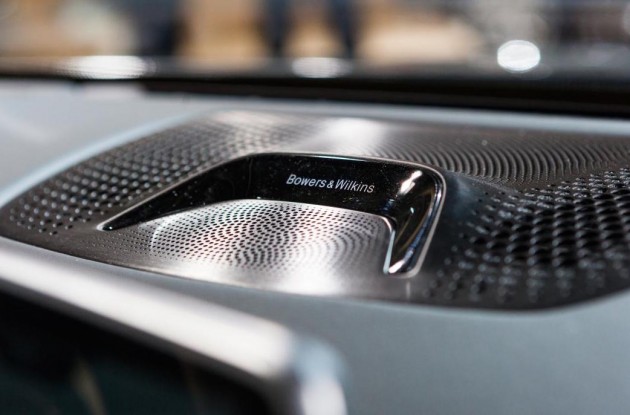 They might be a girl’s best friend but it seems diamonds are also the ideal material for tweeters. Bowers & Wilkins says diamonds offer the perfect combination of lightness and rigidity for clean, lifelike treble.

The exquisite ‘800 Series Diamond’ range speakers make their debut in the new BMW 7 Series. Both companies collaborated on development of the jewellery-encrusted speakers to provide a product and experience that was in line with the luxury of the 7 Series.

Each speaker features a thin stainless steel grille that is acoustically optimised with ‘Fibonacci’ patterned holes that allow more sound to pass through. There’s also Nautilus spiral diffusers in the tweeters.

The optional sound system also includes Kevlar midrange drivers and Rohacell bass drivers. Bowers says the goal was to produce an audio experience that feels like you are in the studio with the artist. 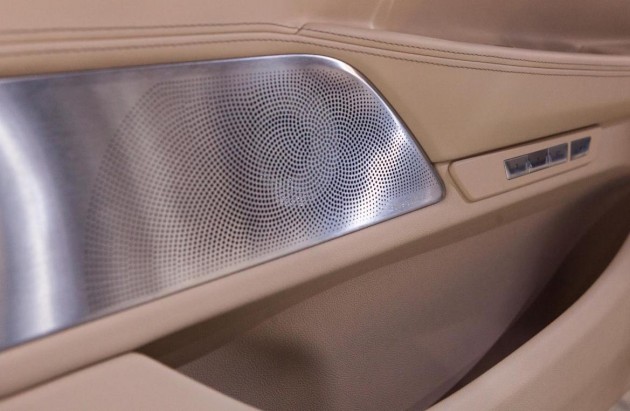