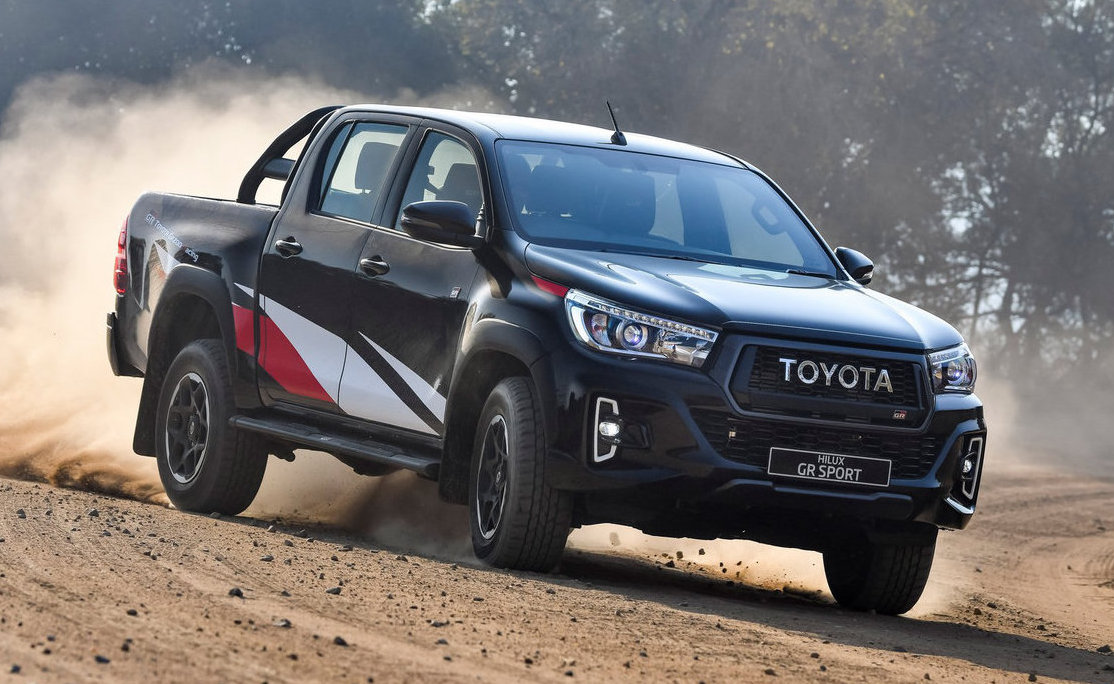 A trademark application for the name Toyota “GR HiLux” has been found, and it was registered right here in Australia. Could there finally be a performance version of the popular ute on the horizon? 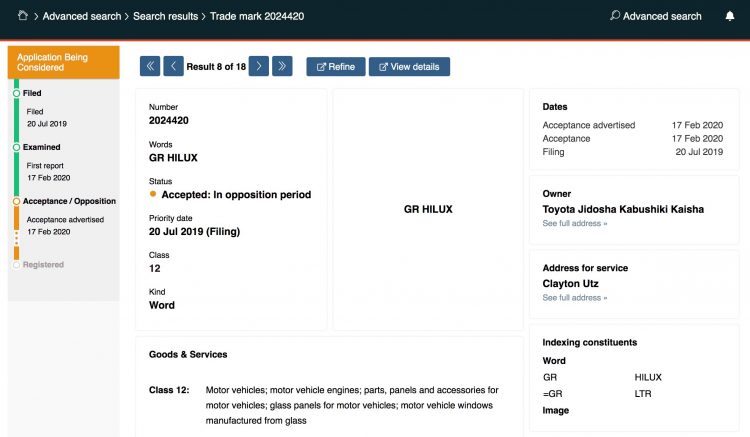 Now, trademark applications don’t always translate to production cars. Sometimes manufacturers will simply place on hold on a name simply so other brands or parties can’t grab it. But it does seem like a great move to us.

As we know, the latest naming structure for Gazoo Racing-enhanced Toyota production cars goes like this; the name GR Sport is for mildly enhanced packages mostly limited to cosmetic and handling upgrades (such as the HiLux GR Sport pictured below). Then there is the GR name, which is for bespoke models like the GR Supra and GR Yaris. 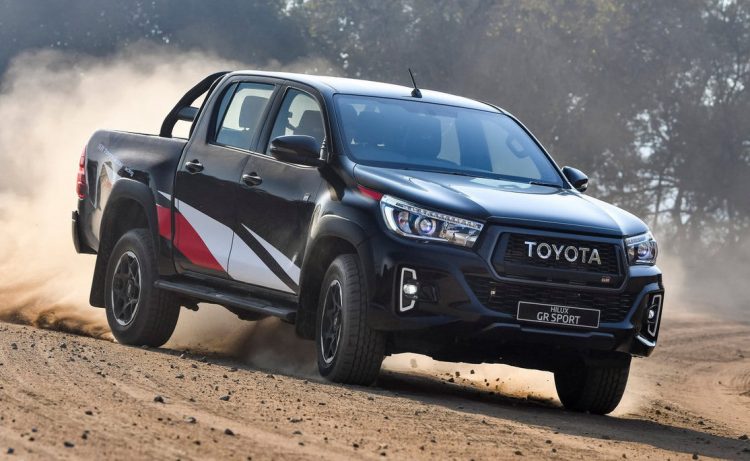 At the top of the range is set to be the GRMN name, which will apparently be reserved for only really hardcore stuff. You could think of GRMN as like BMW’s M models, or Mercedes’s AMG vehicles. These feature hardcore enhancements.

So, a GR HiLux could be targeted at something like the Ford Ranger Raptor. However, the GR Sport name would probably suit that more directly. Instead, we suspect a GR HiLux would also feature a tuned powertrain, as well as bespoke body styling and accessories, and upgrades to the suspension and brakes.

We mustn’t get our hopes up to high though, as there is a chance Toyota is simply reserving the name so nobody else can take it. Fingers crossed sometime good happens.