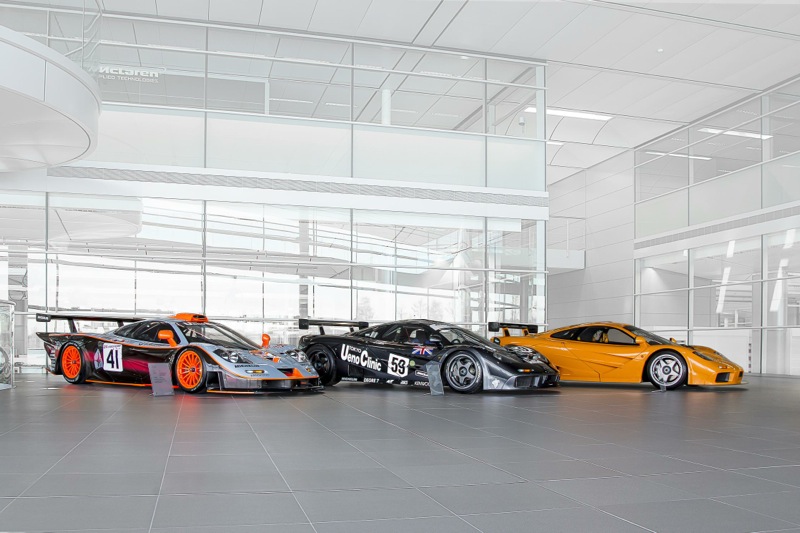 McLaren will showcase a special three-car display at next month’s 2013 Goodwood Festival of Speed, including the 1995 McLaren F1 GTR, a McLaren F1 LM prototype, and the Gulf McLaren F1 GTR ‘longtail’. 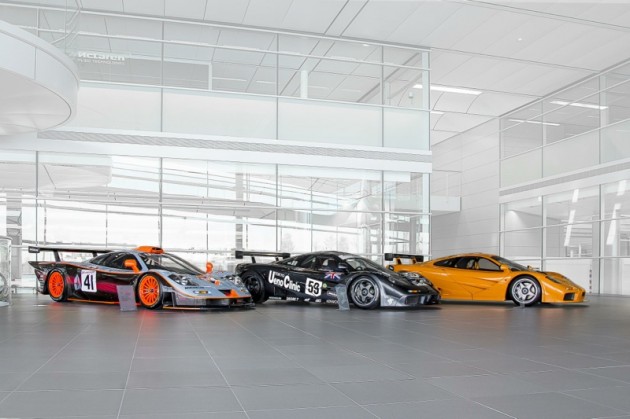 The special showcase is being prepared to bolster McLaren’s 50th anniversary celebrations. It was 50 years ago this year that Bruce McLaren set up the original racing team. The team and the name has gone on to become arguably the most successful in motorsport history.

Although McLaren won’t be competing in the Le Mans endurance race next week with the F1, it was to this day 13 years ago that the number 59 McLaren F1 GTR, piloted by Yannick Dalmas, J.J. Lehto and Masanori Sekiya, won the 24 hour event.

The win helped McLaren pass a significant milestone, becoming the only racing team to have won the Formula 1, Indy 500, Can-Am and Le Mans championships.

McLaren will announce other special models that will make an appearance at the Goodwood Festival in the coming weeks.

The company has announced it will be running the new McLaren P1 up the hill climb event, which will be the car’s official driving debut.