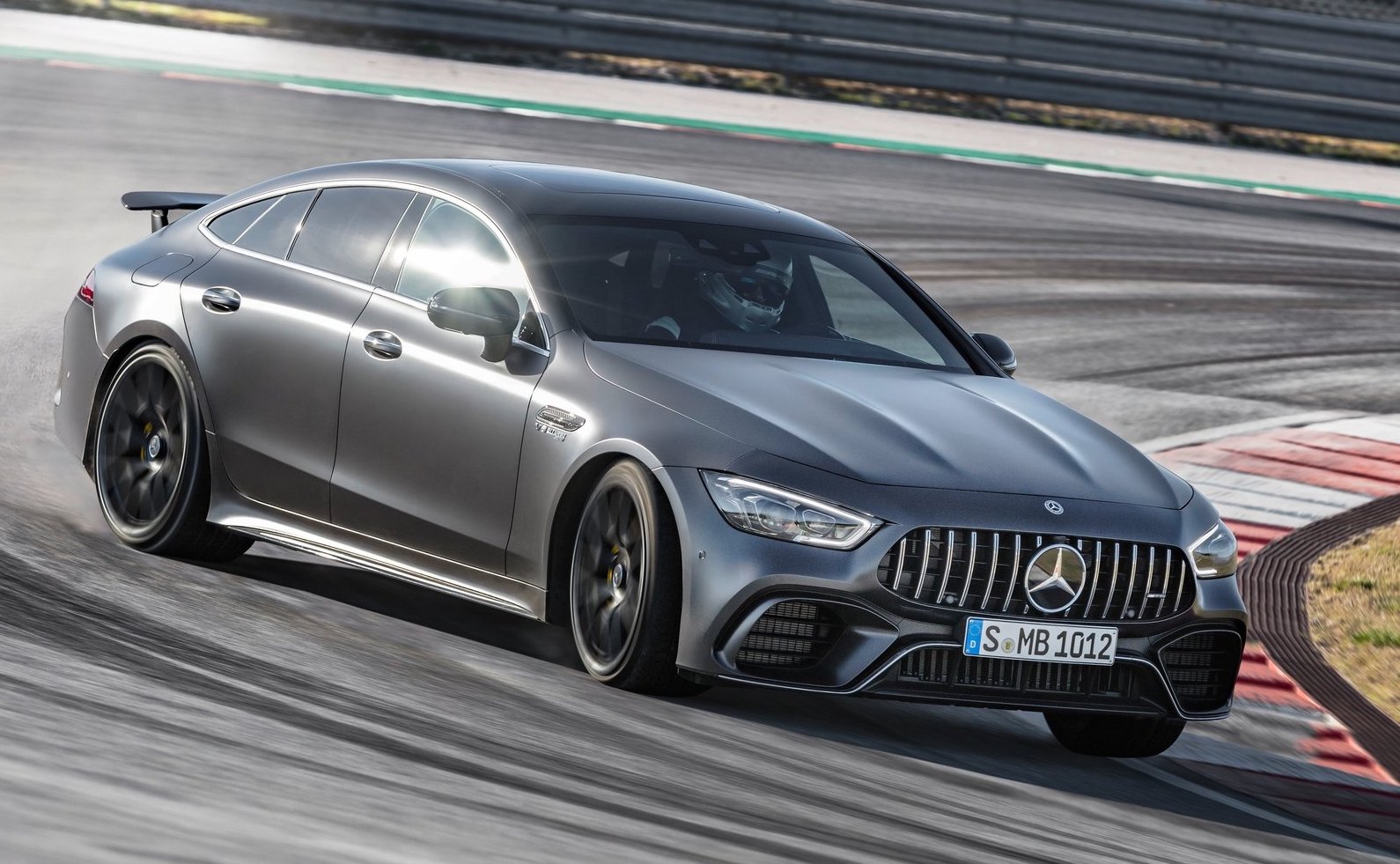 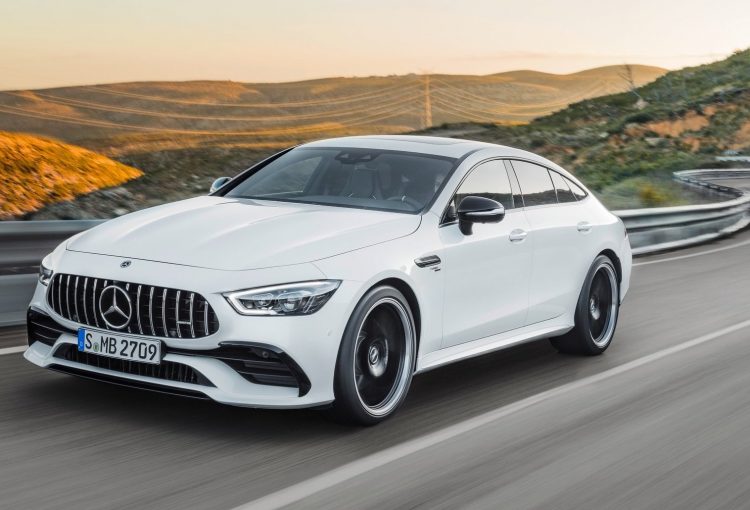 Billed as a four-door fastback, the Mercedes-AMG GT 4-Door Coupe will be available with a range of twin-turbo V8 engines as well as the brand’s new family of inline sixes. 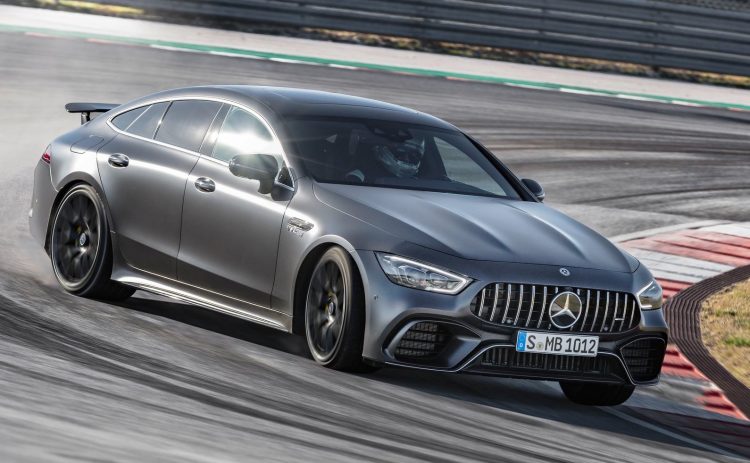 Fuel use is a claimed 11.0L/100km with a 0-100km/h time of 3.4 seconds for the 63, and 3.2 for the 63 S. Top speed is 315km/h for the flagship, while the less powerful version is just 5km/h slower. Both engines are backed by a nine-speed automatic transmission, but the V8 scores a wet clutch pack setup while the six-cylinder utilises a torque converter.

The styling is characterised by thin rear LED strips, a retractable rear spoiler, slightly squarer headlamps than the two-door GT and the ‘Panamericana’ grille. The interior has a similar centre console to the two-door, differentiating it from other Mercedes-Benz sedans.

What do you think of Mercedes-AMG’s latest addition to its range? Tell us below in the comment section.