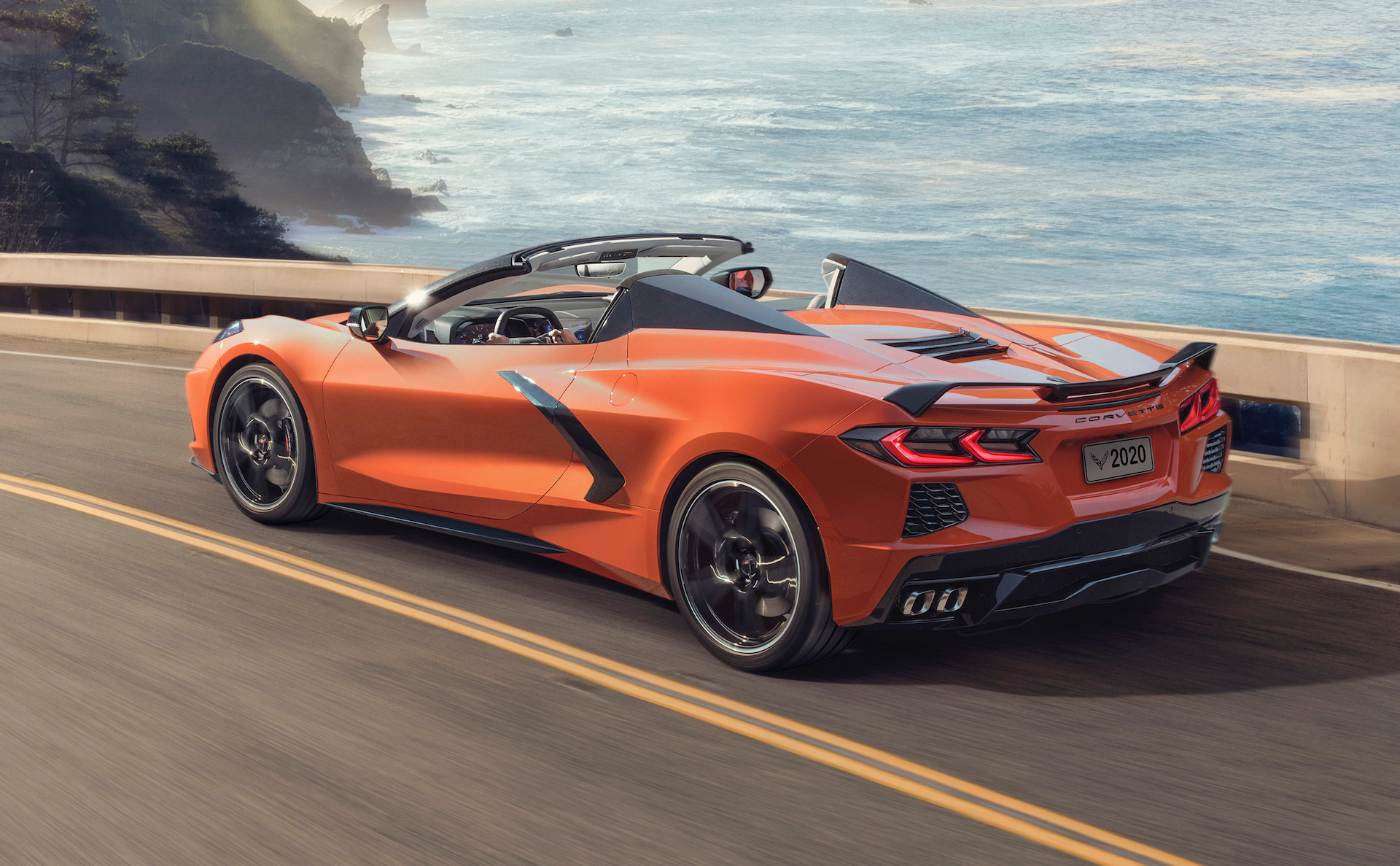 Following the unveiling of the all-new mid-engined 2020 Chevrolet Corvette Stingray earlier this year, the company has now taken the covers off the new drop-top convertible version. 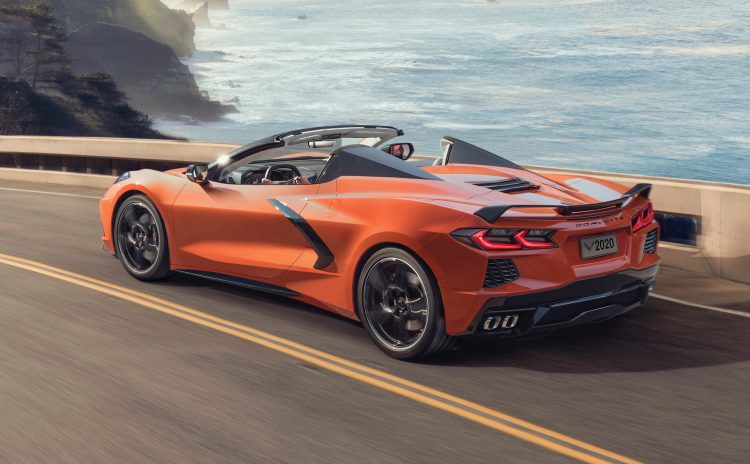 Chevrolet is keen to point out that the very first Corvette, which debuted back 1953, was actually a convertible. So this new 2020 model has a lot of heritage behind it and some big shoes to fill. To give it an instant head-start, Chevrolet has equipped it with an electric-folding hard-top roof, which is a first for a Corvette.

The hard-top design was selected to help maintain refinement and cabin quietness, as well as increase security over a conventional soft-top layout. It also supports a cleaner and more seamless look. Speaking about the design, Josh Holder, Corvette program engineering manager, said:

“Our goal from the beginning was to make sure customers didn’t have to sacrifice any functionality, performance or comfort when choosing the hardtop convertible. We managed to keep the same design theme as the coupe, as well as the exceptional storage capacity and track capability.” 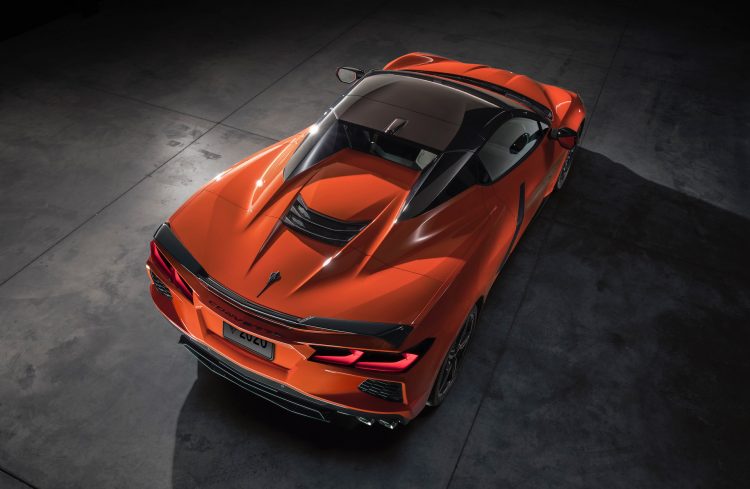 The roof is a two-piece apparatus which is power-operated, using six electric motors. It can be retracted in around 16 seconds, and at speeds up to 50km/h. Buyers can stick with a body-coloured roof or option for a carbon setup for a racier look, while an electric rear window is standard.

Like the coupe, the 2020 Corvette Stingray convertible is powered by a 6.2-litre naturally aspirated V8 engine that churns out 369kW and 637Nm. That’s in the case of the LT2 model. Higher performance variants are expected in the near future. It’s paired with an eight-speed dual-clutch automatic transmission with rear-wheel drive.

Production of the new model will take place at GM’s Bowling Green Assembly plant, starting late this year. The convertible will also be produced at this plant, starting from the first quarter of 2020. As with the coupe, the drop-top will be made in right-hand drive, however, Holden has so far only confirmed the coupe for the local market.