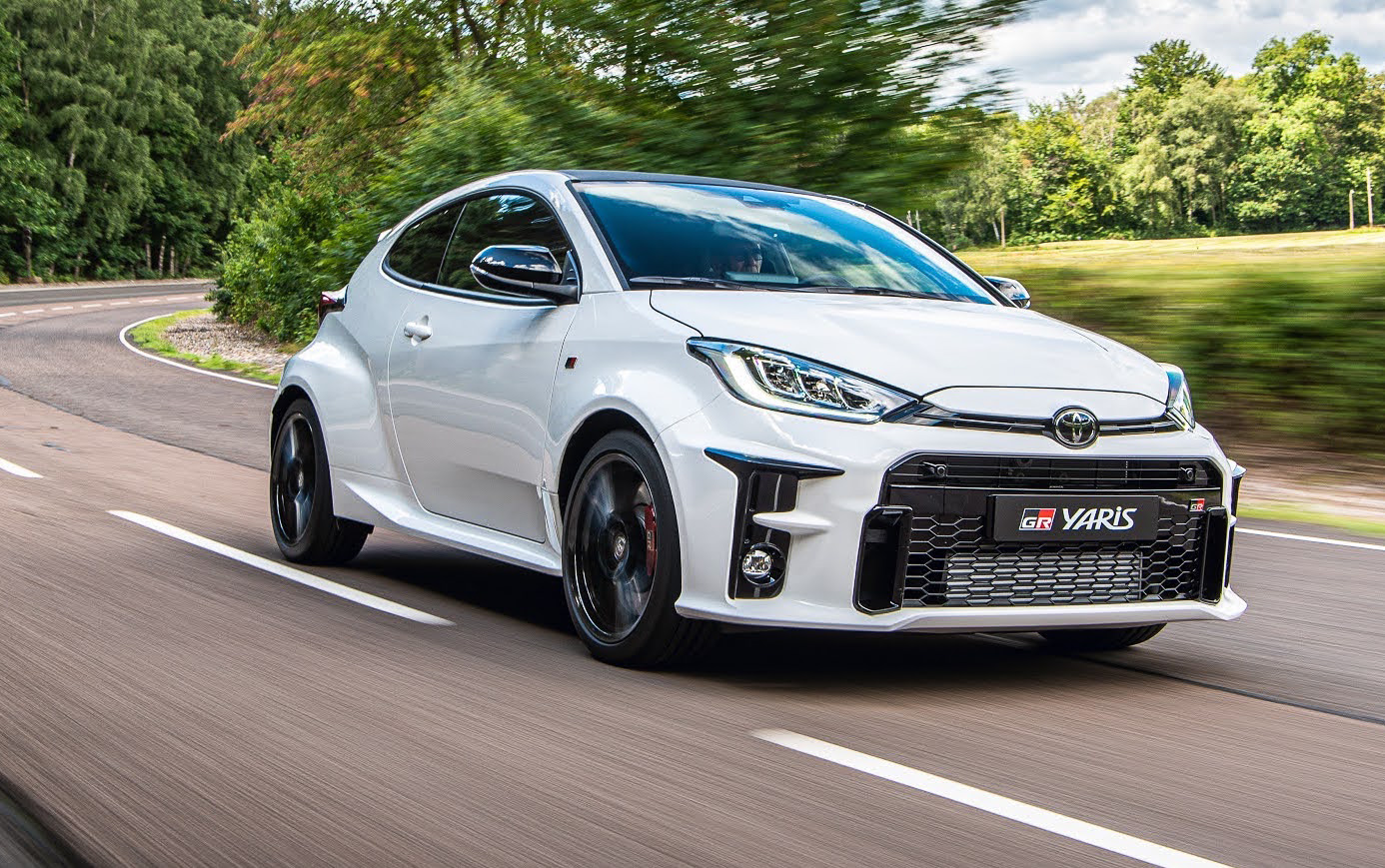 Despite high starting prices for the regular 2020 Toyota Yaris range, Toyota Australia has today confirmed the super-hot GR Yaris will be available from $39,950 drive-away. Wait, what? 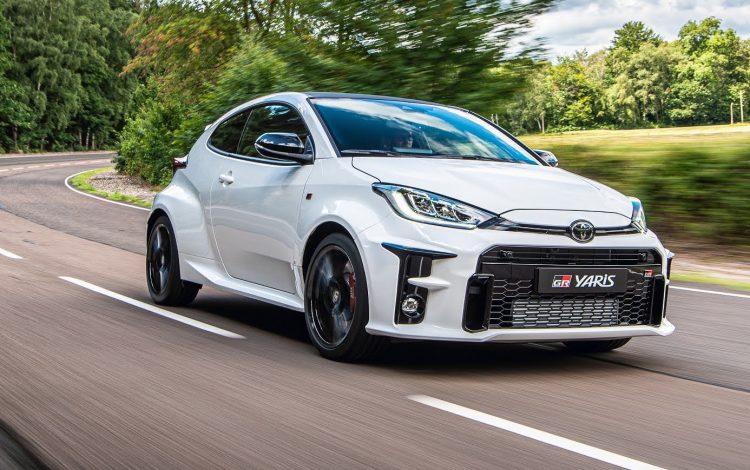 Yep, the track-bred, motorsport-derived GR Yaris will be available in Australia priced from $39,950 drive-away. That’s only a short stretch from the new Yaris ZR hybrid, which is priced from $32,100, and that excludes on-road costs. However (of course there was always going to be a ‘however’), this is just the initial price and limited only to the first 1000 vehicles sold. Well don’t just sit there. Head to your local Toyota dealer and make an order now before they’re all gone.

But in all seriousness the GR Yaris will soon hit the Aussie market as Toyota’s first proper hot hatch in decades. Since it sits in the compact hatch class it’s real direct rivals are the Ford Fiesta ST and upcoming Hyundai i20 N, although the performance and pricing puts in more in line with the bigger models, such as the Ford Focus ST and Hyundai i30 N. 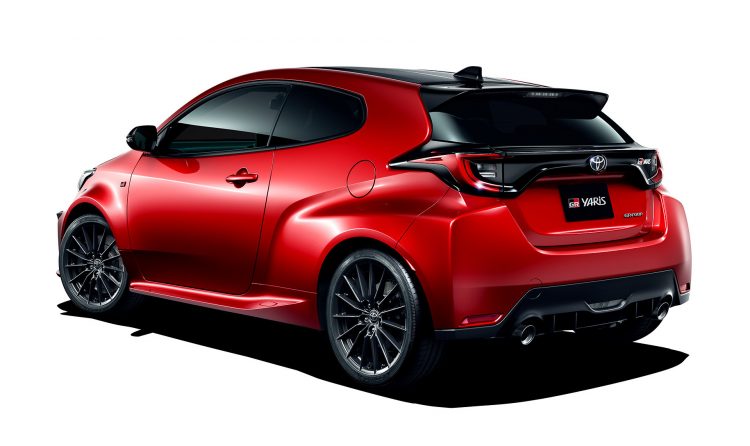 Unlike all of those rivals the GR Yaris features an all-wheel drive system. Power comes from a 1.6-litre turbo-petrol three-cylinder engine that churns out an impressive (for its size) 200kW and 370Nm – up from the original figures of 192kW/360Nm. This is sent through a six-speed manual transmission. Toyota claims 0-100km/h comes up in just 5.2 seconds – we reckon it’d crack 4.9 or less with a good auto – while the top speed is 230km/h.

The performance model is based on the TNGA platform and incorporates a comprehensive multi-link rear suspension setup. In fact, the front end uses the TNGA-B platform while the rear relates to the TNGA-C platform, similar to the rear end of the Corolla. The GR Yaris also uses a bespoke widened track compared with the regular Yaris. 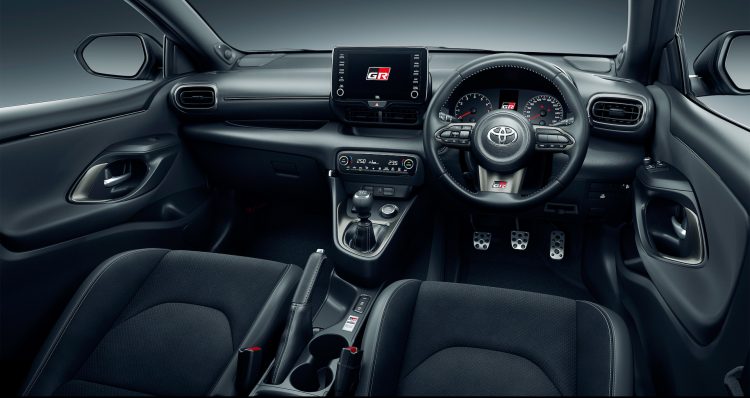 “This substantial local financial commitment for the first 1,000 vehicles will advance our budding GR brand, accelerate the acceptance of GR Yaris on Australian roads and convert enthusiast customers into brand advocates. It is a smart local investment that will ignite the market with an attainable pure-bred sports car that would otherwise carry a recommended retail price of $49,500.”

Toyota Australia also confirms it will be putting on a special edition version next year called the GR Yaris Rallye. It will boast a number of unique enhancements, including special BBS forged alloy wheels wrapped in Michelin Pilot Sport 4S tyres, with a Torson limited-slip differential for the front and rear axle (seriously). Just 250 examples will be available.

The Toyota GR Yaris will officially go on sale on September 23, with orders accepted online and in dealerships from then onward. As mentioned above, the regular starting price is $49,500, however, the first 1000 examples will go up for grabs for $39,950 drive-away. It lands in November.