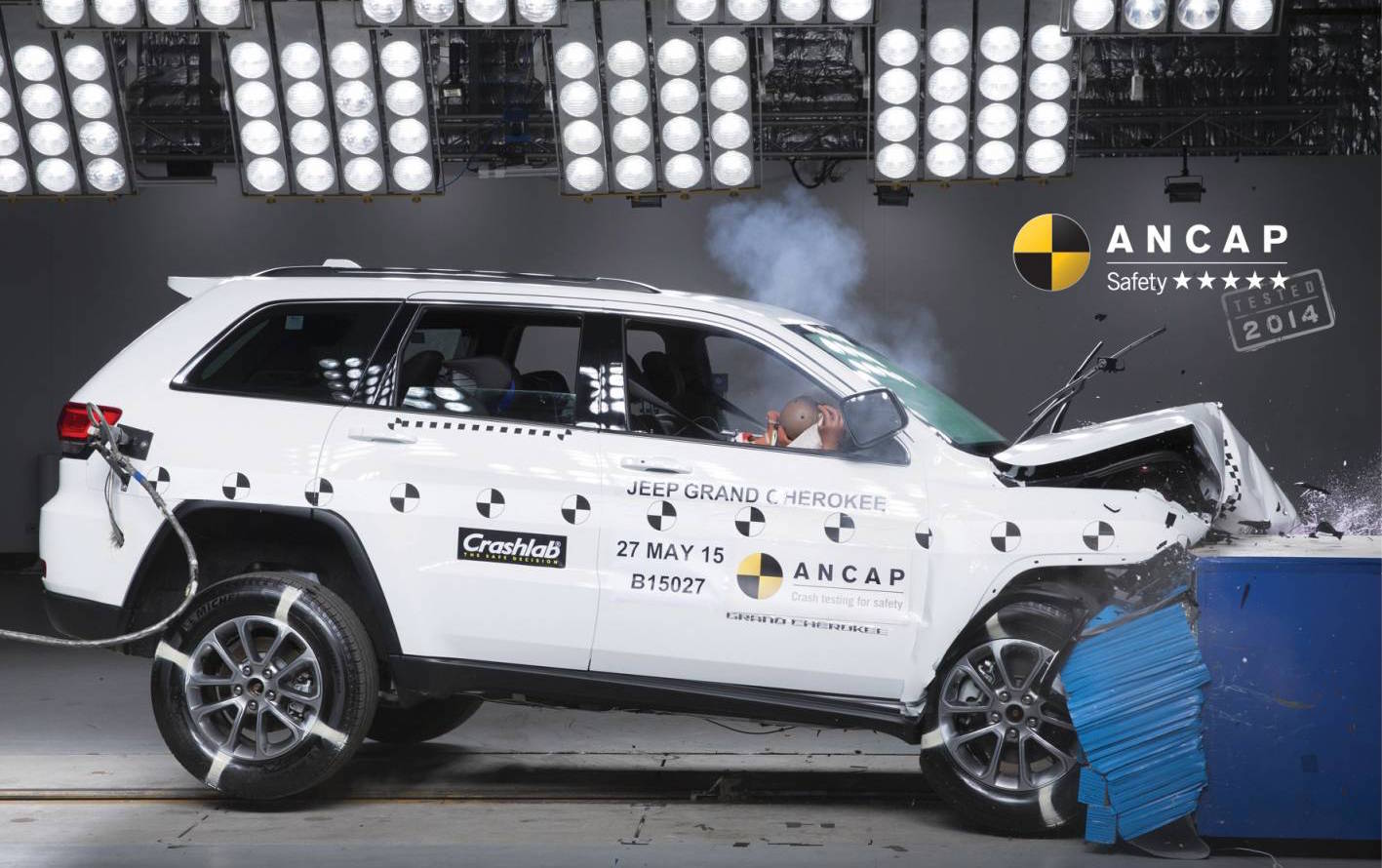 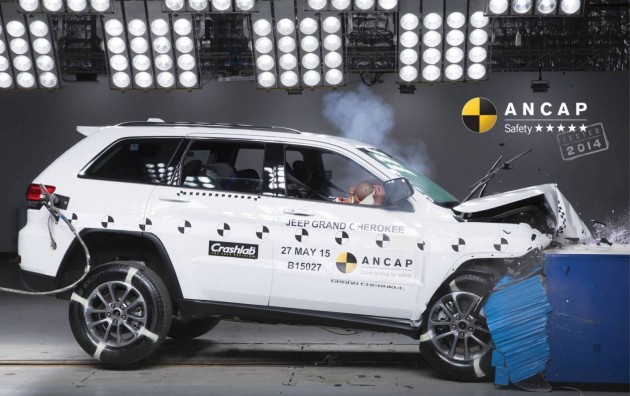 Although the Jeep Grand Cherokee has been on sale in the country for quite some time now, it has only been given a four-star ANCAP safety rating. Until now. Jeep will be pleased to hear that after some updates to the structure and seating design the popular SUV has received a score of 34.09 out of 37 in latest tests, enough for five stars. It’s applied to all V6 (petrol and diesel) variants built after March 2013.

For Holden fans, ANCAP has crash tested the new Holden Astra range, resulting in a score of 33.35 out of 37, passing the five-star benchmark. This score is based on Euro NCAP testing and can be applied to all GTC, GTC Sport, and VXR variants. 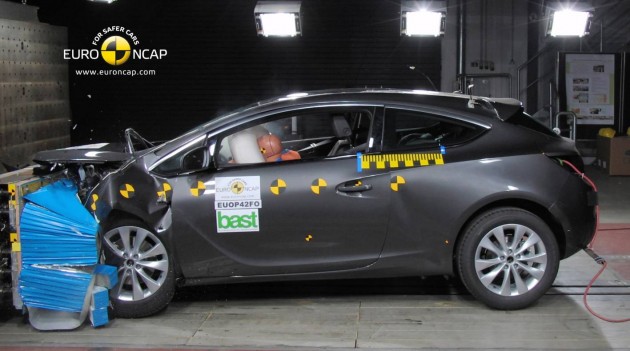 The standout in the latest round of testing though is the Skoda Fabia. ANCAP is congratulating Skoda for a five-star achievement and the benchmark move of including autonomous emergency braking (AEB) technology for all variants. ANCAP CEO Nicholas Clarke said,

“AEB systems have shown to reduce rear-end crashes by more than 50 per cent. Now is the time to accelerate the introduction of this important technology across the Australian vehicle fleet. ANCAP is buoyed by the decision by Skoda to provide AEB as standard across all Fabia variants and we are continuing our call for all manufacturers to do the same.”

The Fabia achieved a score of 34.16 out of 37 in recent tests, easily passing the five-star threshold. It is applied to all five-door hatch and wagon variants. 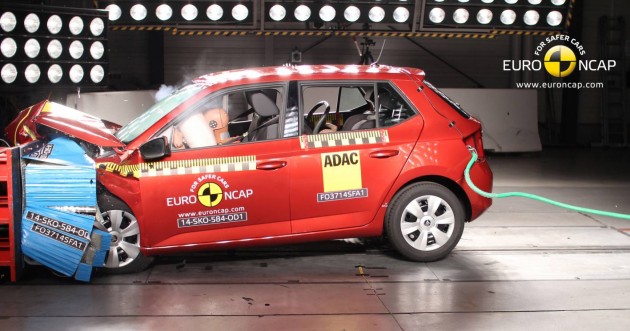