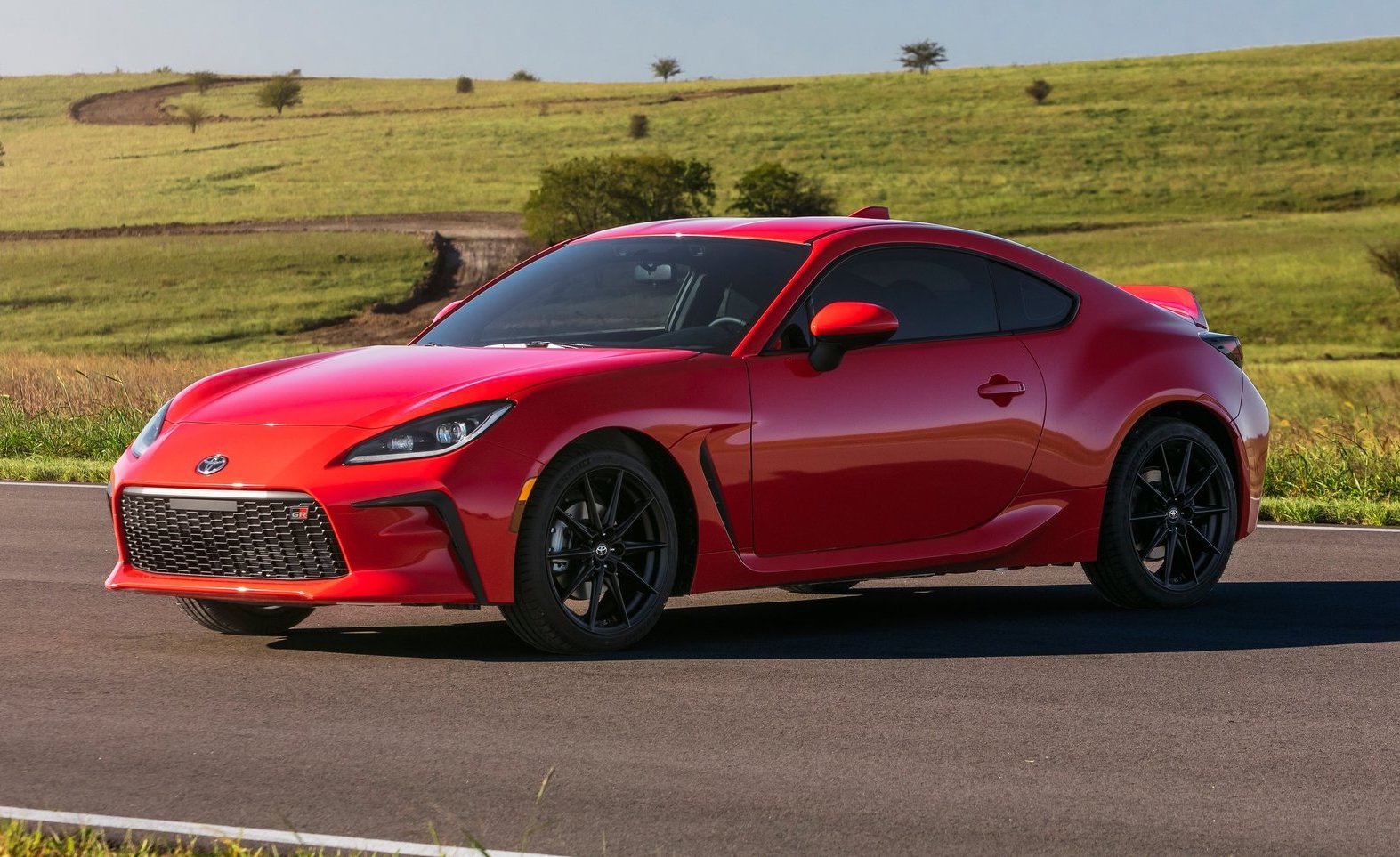 The all-new 2022 Toyota GR 86 sports coupe will go on sale in Australia within the next 12 months, with a formal announcement on timing to be made during the fourth quarter of this year. 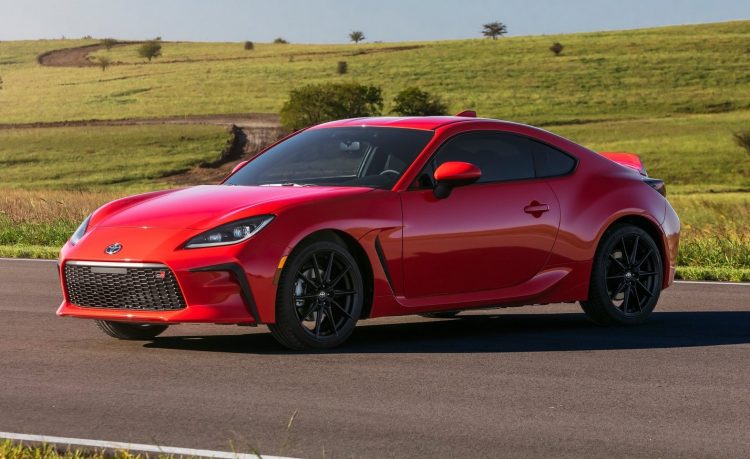 Toyota Australia says in getting ready to introduce the new model, it is offering special deals on new stock and demonstrator examples of the current-generation model. Although, it says stock is “extremely limited”. As such, brand new orders are no longer available.

The 86 has been an extremely popular model in Australia, so far accumulating over 20,000 sales in this country. It was, at one point, the most popular sports car on the new car market. That was until the Ford Mustang arrived. Toyota Australia’s vice president of sales and marketing, Sean Hanley, said:

“Its popularity is evident by the demand we are seeing even at the end of the current 86’s lifecycle, showing that fans still have an appetite for compact, lightweight and affordable sports coupes and the new GR 86 will continue to delight fans with updates that will make this an even more fun vehicle to drive.” 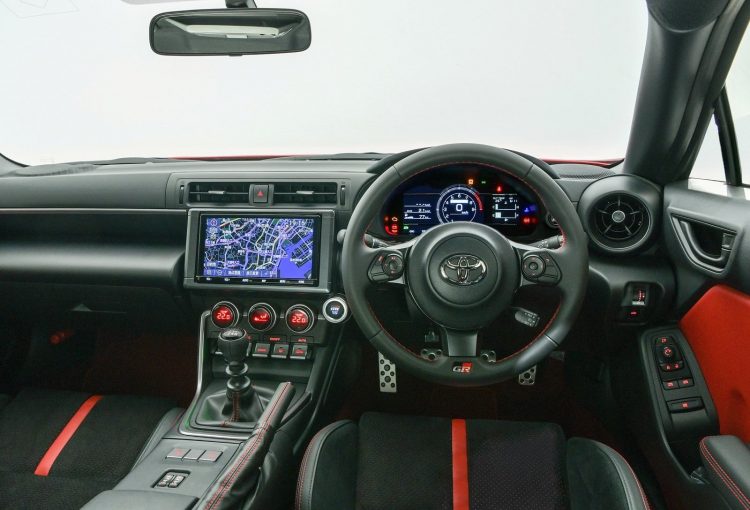 Toyota has applied its Gazoo Racing personality and sub-brand to the new model, and in fact it falls in the GR section of the showroom, joining the likes of the GR Supra and GR Yaris. This portfolio is set to expand in the near future, with evidence suggesting there is a GR Corolla in the works.

The new GR 86 features a 2.4-litre flat-four engine, up from 2.0L, and is still a partnership project with Subaru and its BRZ. With the increased capacity, power and torque are lifted, from 152kW and 212Nm, to 173kW and 250Nm. It remains, of course, rear-wheel drive. 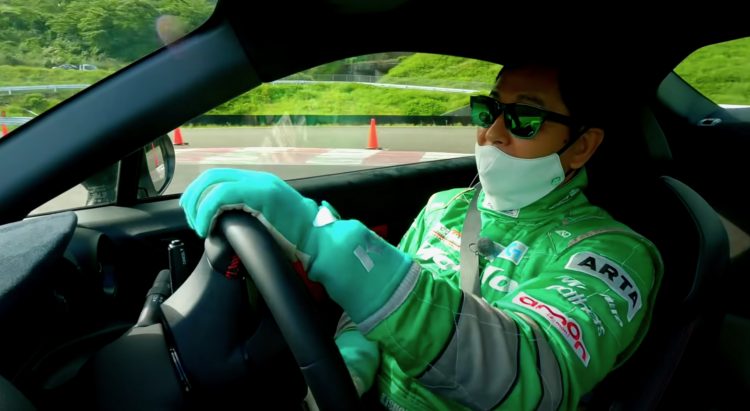 Aside from the engine though there’s also major changes to the chassis to increase overall rigidity and improve dynamics. In fact, the Drift King himself (Keiichi Tsuchiya) has reviewed the new model and describes it as a completely different car to the one it replaces (see videos below – English caption available on the first and second video), saying it feels more like a Lexus than a Toyota.

Prices and variant/trim level details are yet to be confirmed for Australia, but it’s likely to be offered with a manual and automatic option and could be presented in two main lines; a base and premium. More details will be announced in the lead up to its arrival.