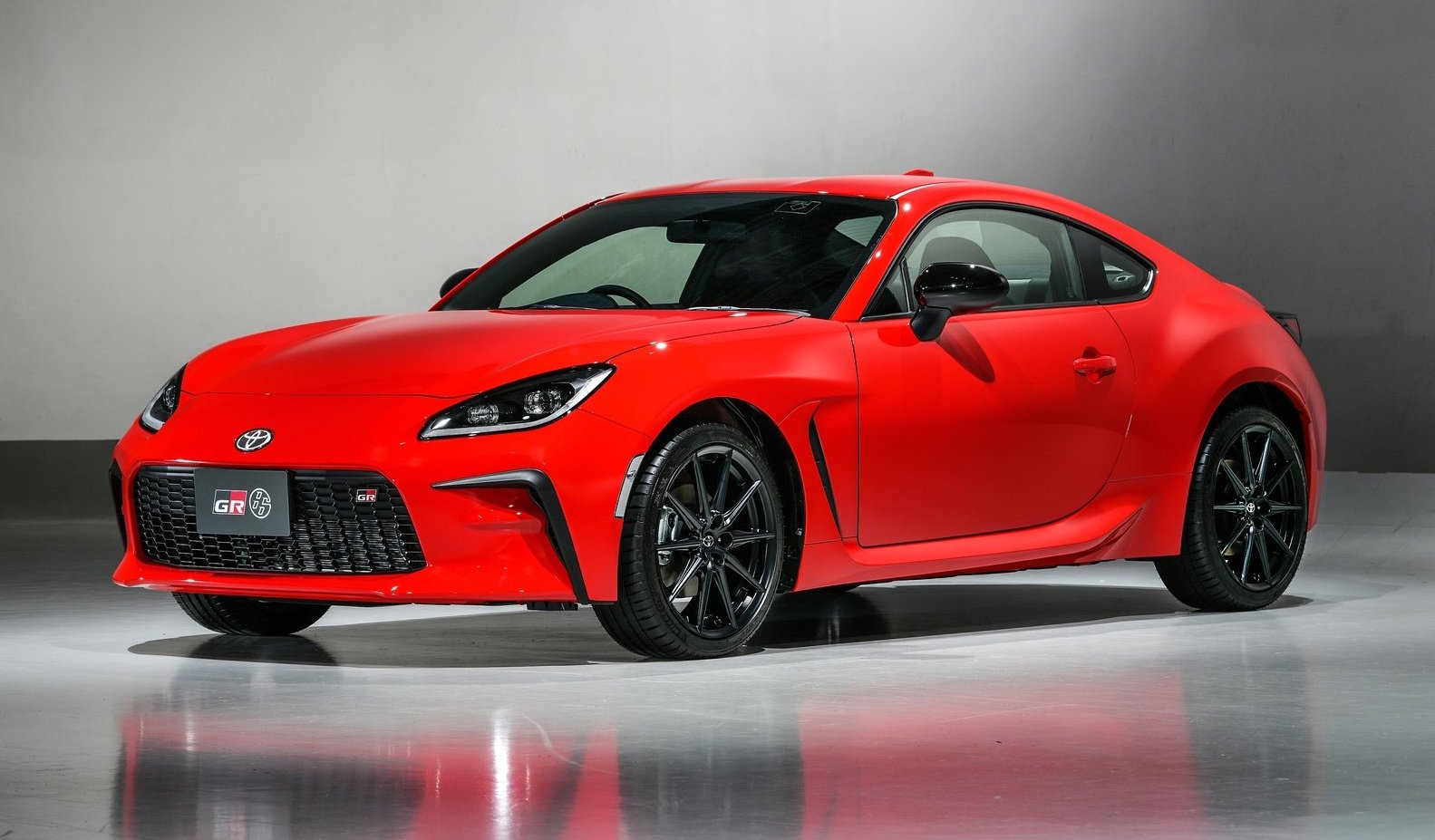 Toyota has lifted the lid on the third addition to its Gazoo Racing series of road vehicles with the world premiere of the 2022 Toyota GR 86. It replaces the very popular Toyota 86 sports coupe, and continues to share foundations and powertrain components with the Subaru BRZ. 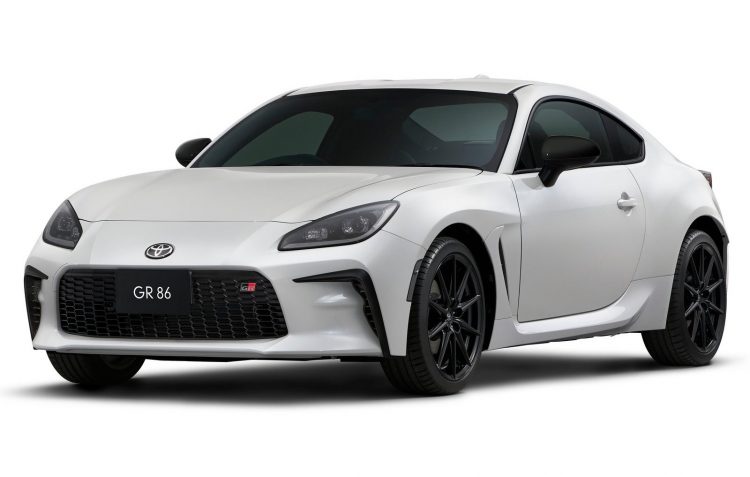 The GR 86 joins the likes of the GR Supra and the GR Yaris in Toyota’s performance showroom, under the Gazoo Racing sub-brand. It maintains the front-engine, rear-wheel drive layout from the predecessor, and borrows plenty from sister car, the Subaru BRZ. Subaru unveiled the all-new model around six months ago. 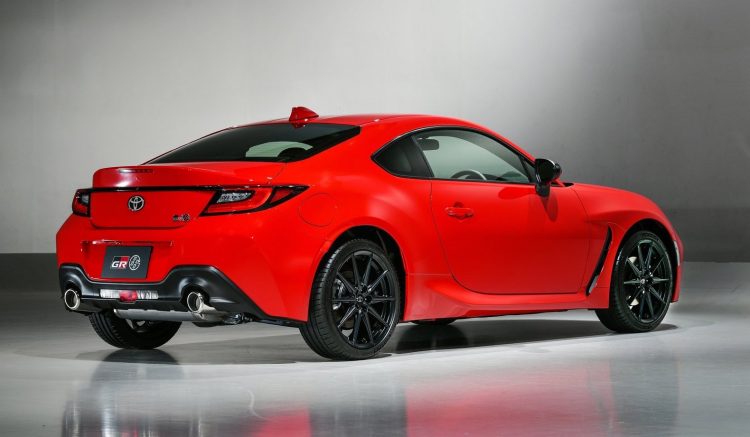 The new model features reduced kerb weight thanks to an aluminium roof and front guards, while the overall centre of gravity is lowered for improved handling. Suspension at the front end features a MacPherson strut design, while the rear axle features a double wishbone configuration which, combined with a 50 improvement in torsional rigidity, mean the GR 86 looks set to eat up the corners in a fun and predictable manner.

On the outside, the new model features an all-new body design as seen with the BRZ. There’s also a bespoke front bumper bar and grille layout for the Toyota version (as shown below), new vents and aerodynamic tweaks to the bodywork that have been inspired by Gazoo’s racing pedigree, as well as 18-inch alloys wrapped with 215/40 Michelin Pilot Sport 4 tyres. 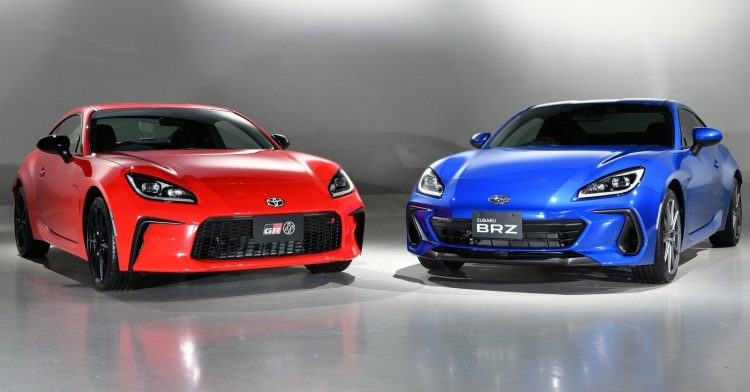 Toyota is hedging its bets on the success of the original 86, which was first introduced in Australia in 2012, for its upcoming GR 86. Australians have purchased roughly 10 per cent of the total 86 units Toyota has produced over the years, or around 20,800 of the total 200,000 produced since 2012. Toyota’s vice president of sales and marketing, Sean Hanley, recently said:

“The new GR 86 has been specially designed for sports performance with precise and playful handling, delivering pure driving pleasure and a strong emotional connection between driver and car. It is a stylish, compact four-seater that draws on Toyota’s impressive sports-car heritage including the legendary 2000GT, Celica GT-Four, MR2 and original Supra, as well as its more recent GR siblings.”

Toyota confirms the new GR 86 will go on sale in Australia at some stage, however, exact timing is yet to be locked in. Prices and specs are also yet to be confirmed for the local version. We’d expect it to arrive within the next 12 months.