Toyota is aiming to improve the performance, safety, economy and handling of all future models through a new global platform program called the Toyota New Global Architecture. The first model to be built using the philosophy will be the next-gen Prius. 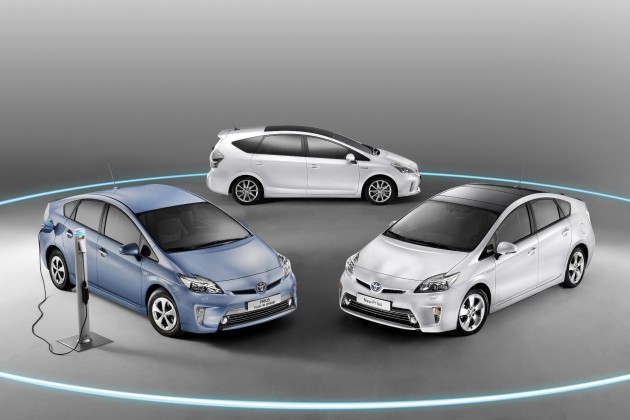 The TNGA platform, kicking off in 2015, will see a complete overhaul of the company’s production processes.

The result will be lighter weight cars with a lower centre of gravity, which in the end means a better performance output. The process will also result in cheaper production costs, shaving between around 15 to 30 per cent off the price of research and development.

The new construction platform is different from past methods in that new models of a similar size and mechanical make-up will be developed according to the components and structures they share, instead of individually.

For example, smaller cars built by Toyota in the future could share a common hip point, which determines where the driver sits in relation to the dashboard, airbags, seat belt, steering column and pedal box. This part of the car is expensive to research and design, so sharing it across several models would bring overall costs down.

Although it’s good for the car-maker, Toyota’s Australian manufacturing arm wouldn’t see the benefit of this fresh approach to vehicle production, considering all designs are done in Japan. However it could result in even cheaper cars for the local market, which is a win for consumers.