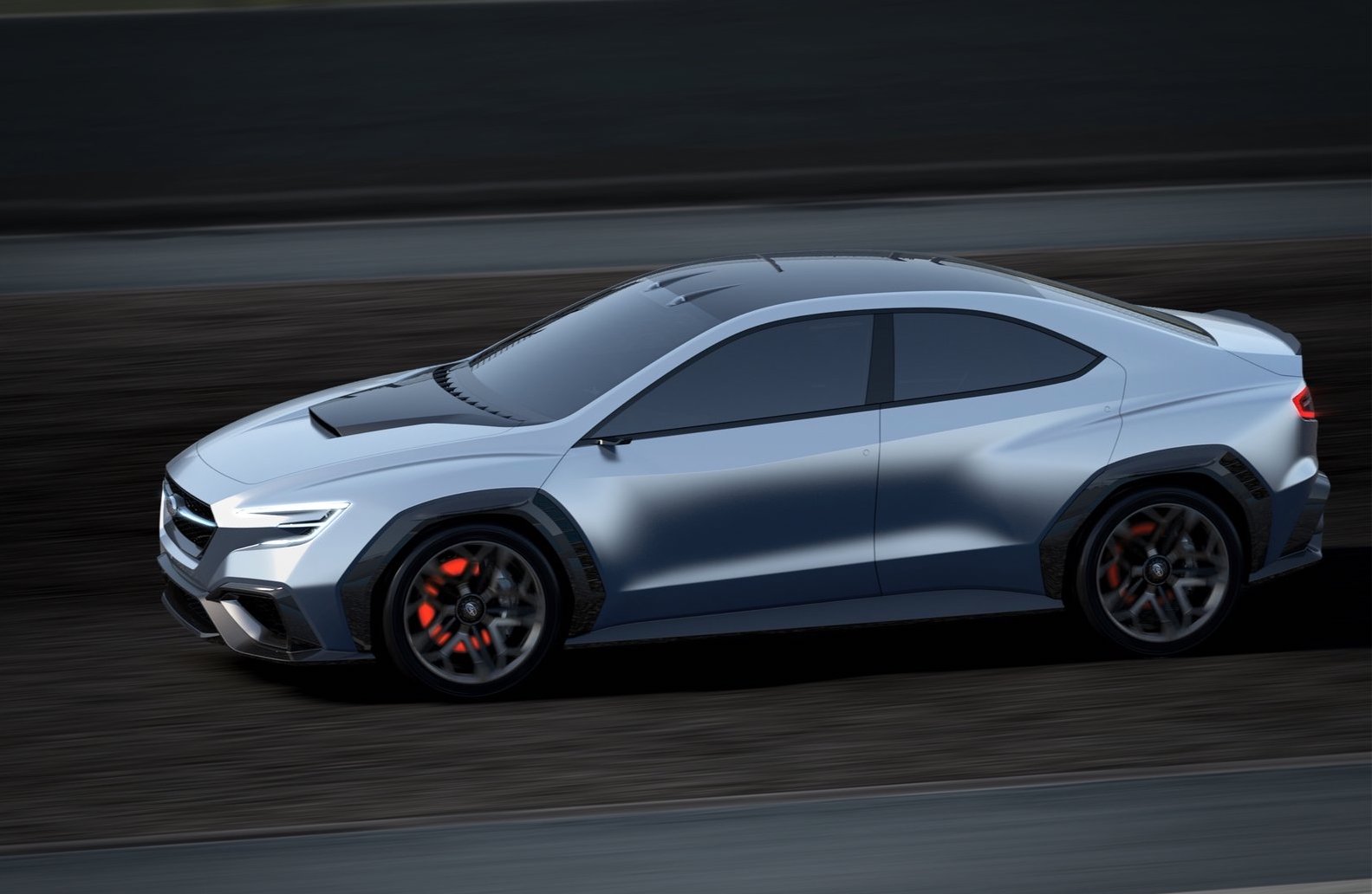 The next-generation Subaru WRX, due around 2020, will reportedly come with a plug-in hybrid powertrain and be heavily inspired by the recent Viziv Performance concept in terms of design. 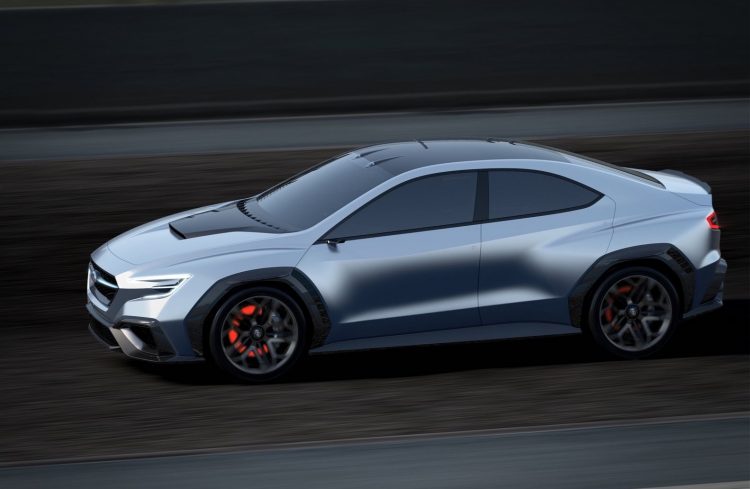 Speaking with Autocar recently, Subaru design boss Mamoru Ishii said the concept was very well received. It’s understood Ishii wants to try and carry as much of the concept’s design across for the future production model.

The concept features plenty of traditional design elements that hark back to the original WRX, such as the bonnet scoop and muscular wheel arches, but it also infuses a lot of modern Subaru design such as with the inverted hexagonal grille and C-shape LED headlights.

Where things are set to change dramatically is under the bonnet. Ishii said driving pleasure is still very important to a lot of people, suggesting the 2020 WRX won’t come with high level autonomous driving capability. Instead, the new model will retain the traditional all-wheel drive running gear and offer performance that customers expect.

Without going into fine detail, Ishii hinted at a plug-in hybrid powertrain coming in for the first time. This would keep emissions down but still allow for plenty of room for performance and power. He said:

“We know that autonomous and connective technology are coming, and for many customers that is great, but we don’t think that is what all of our customers want. For some, driving pleasure is still very important and that is what we are exploring.”

The new model will ride on the new Subaru Global Platform, which currently underpins the latest Impreza and XV. It will also be used to underpin other models in Subaru’s future showroom. The new platform will provide improved stiffness and agility, and maintain lightness for the rally icon.