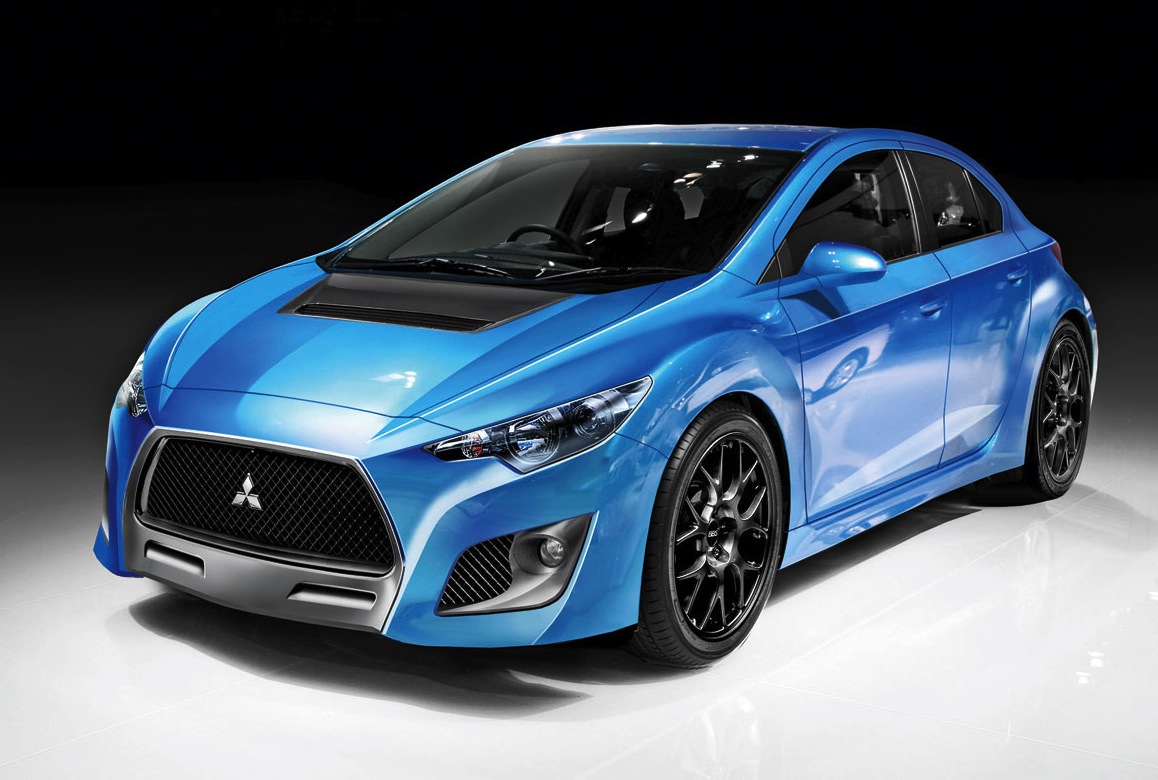 Rumours are circulating around once again regarding the next-gen Mitsubishi Lancer Evolution, with the latest sources suggesting the ‘Evo XI’ will come with a plug-in hybrid diesel. 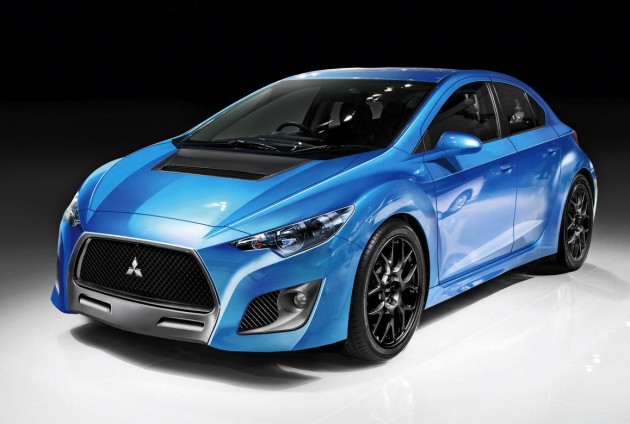 The latest news comes from a Motor Trend report in the US which says the new model will be powered by a sophisticated hybrid diesel powerplant. Plans of a diesel hybrid setup were being talked about in as far back as 2011. The news seems to bolster the likelihood even further.

According to insider sources, the car is set to come with a 1.1-litre three-cylinder diesel paired with two electric motors; one each for the front and rear axles. The setup is believed to be inspired by the system used on the XR-PHEV concept car.

The Mitsubishi Lancer Evolution has always been ahead of its time, showcasing advanced technologies and handling optimisers. With this kind of layout it would be the most advanced Evo to date. It’s understood the powerful electric motors will feed power through an enhanced version of the Super All-Wheel Control driveline.

It is still early days, with Mitsubishi yet to announce any official plans.