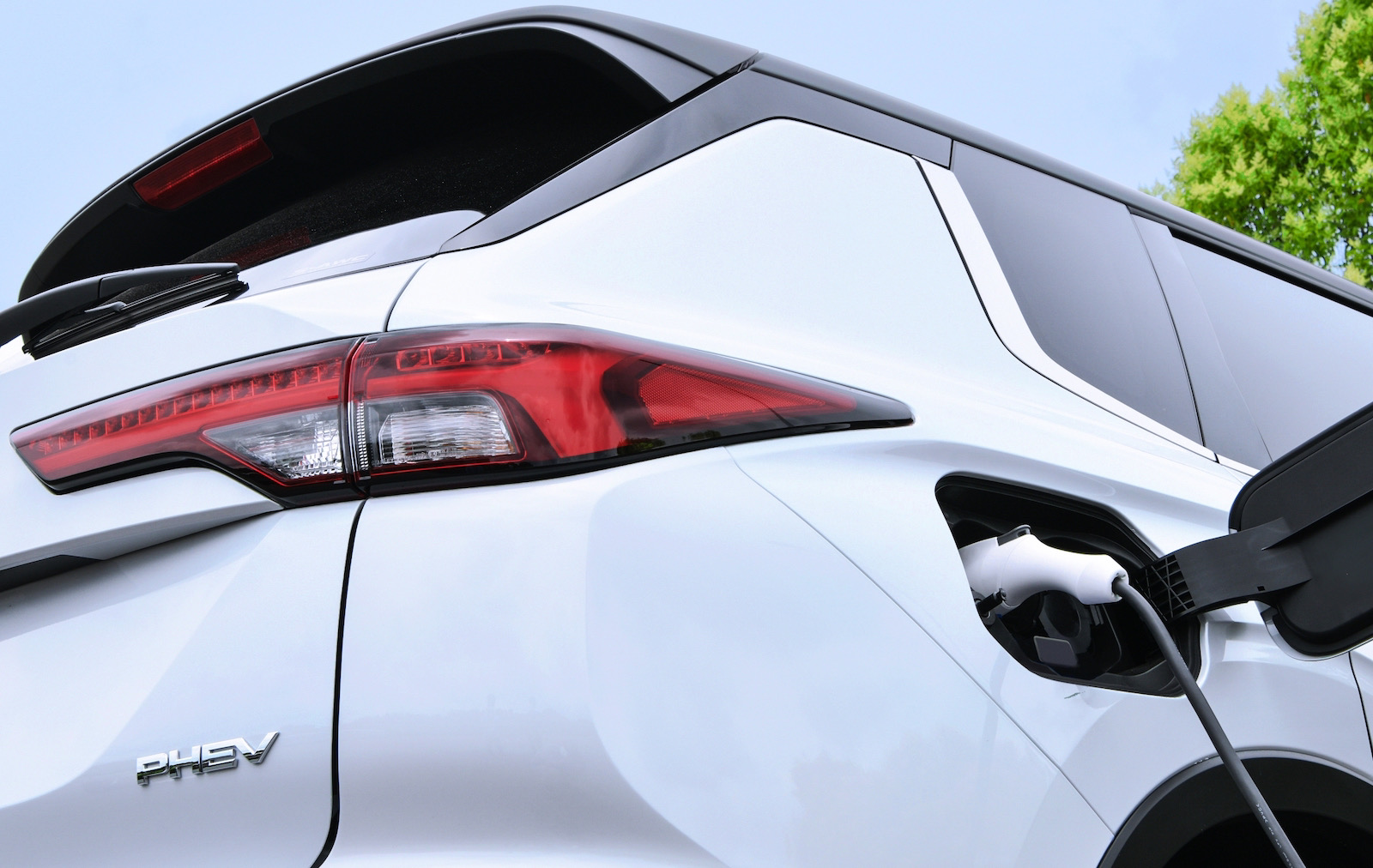 Mitsubishi Motors has sent out a preview of its next-gen 2022 Outlander plug-in hybrid (PHEV), confirming its Australian arrival for the first half of next year. It comes complete with an overhauled and more powerful PHEV powertrain. 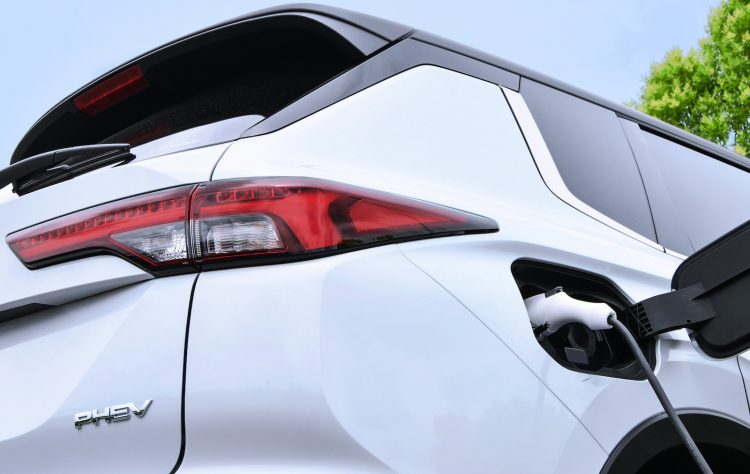 Details at this point are few and far between, however, Mitsubishi has told us the new model will pack more power and an increased battery capacity over the current model (157kW, 54km range), translating to increased electric driving range and improved performance. In a statement, the company said:

The next-gen Outlander PHEV will ride on the new platform that’s being shared with the next-gen Nissan X-Trail, under the Renault-Nissan-Mitsubishi alliance. It features integrated components, and accommodates up to seven passengers thanks to the capability of three rows of seats.

We can also see, from the two teaser images that Mitsubishi has released, that the next-gen Outlander PHEV will follow all the major styling cues of the recently-revealed fourth-gen Outlander. Although only a shot of the rear corner is shown, the new SUV presents a much higher waistline than before, with bulbous wheel arches, and a brand new front end with split headlights. 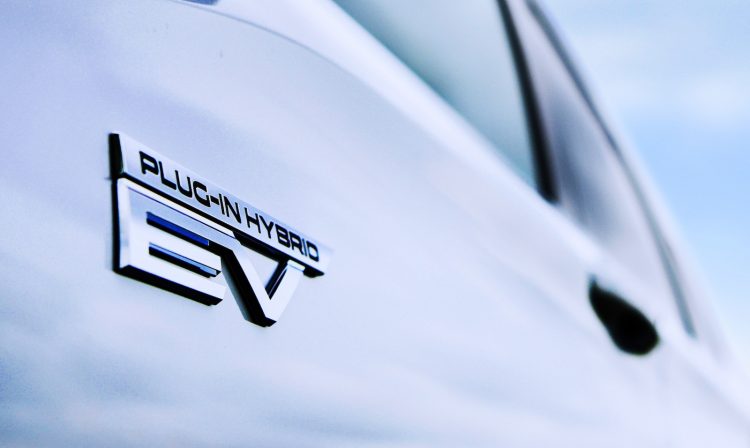 The company says that along with the economical benefits of electric driving, PHEVs can be a practical option for some buyers thanks to their reduced reliance on charging infrastructure. This is particularly the case in Australia, which has a relatively undeveloped infrastructure compared with other modern countries.

Mitsubishi has previously confirmed its intention to reduce the overall CO2 emissions of its vehicle lineup by more than 40 per cent by 2030. The company says PHEVs are the “centrepiece” of its strategy, along with plans to roll out fully electric models as well.