If you love Ken Block videos, cool well-shot photography, and you love seeing cars driven to their limits, you’ll love this video by NetworkA that has just surfaced on YouTube. 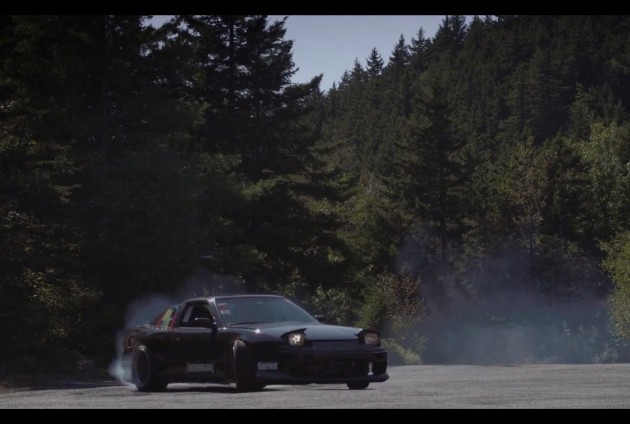 Piloted by pro Formula Drift driver Ryan Tuerck, the video goes for no-fuss, no-music, no-talking theme, leaving everything up to the pure sounds of nature and the highly modified turbo engine.

The Nissan 180SX drift car doesn’t sound like it has the factory CA18 1.8-litre anymore, nor an SR20DET, instead, the owner has decided to go with a screaming Toyota 1JZ 2.5-litre six-cylinder.

It’s unknown how much power the engine is producing, however, judging by the length of those mega powerslides, and the thickness of the resulting tyre smoke, we’d say it’s packing at least 350kW.

Sit back, grab yourself a coffee, and enjoy below.