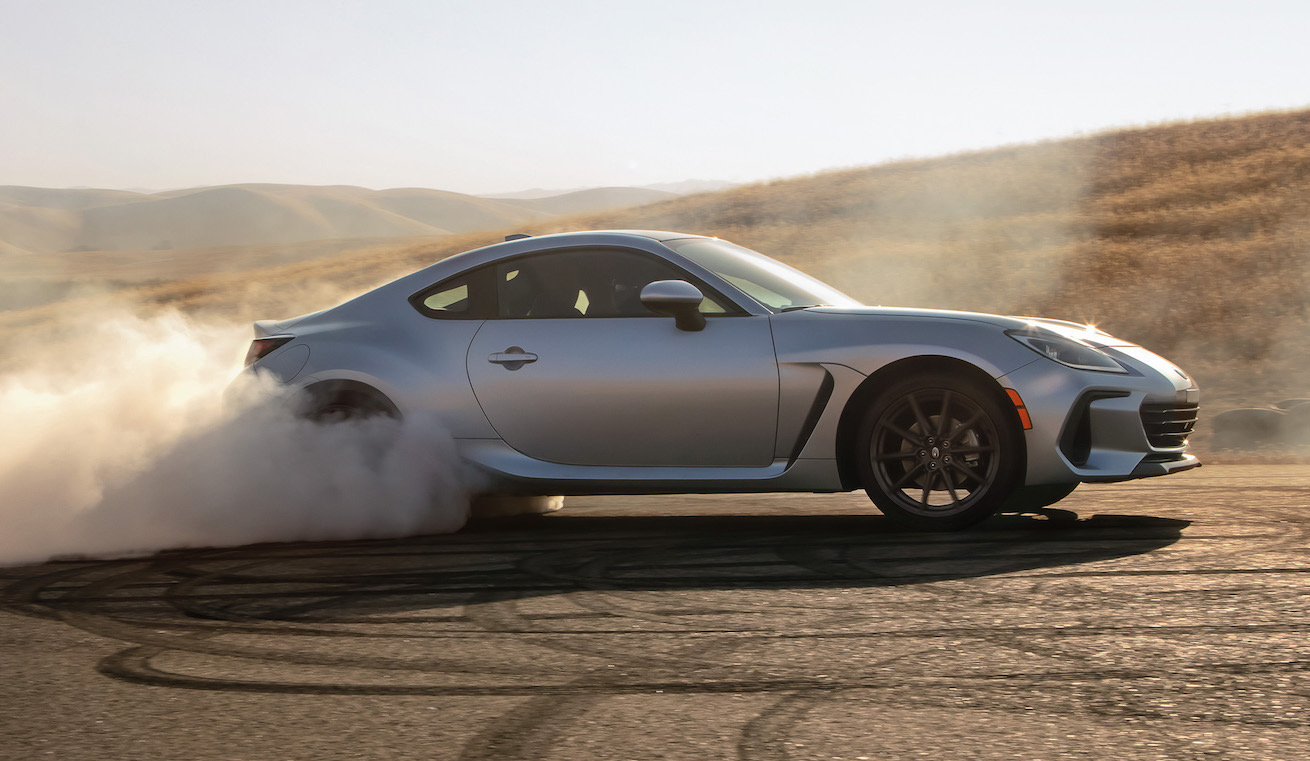 Sports car fans can rejoice, the new 2022 Subaru BRZ has just been unveiled. It debuts a fresh design inside and out, and a more powerful 2.4 engine. 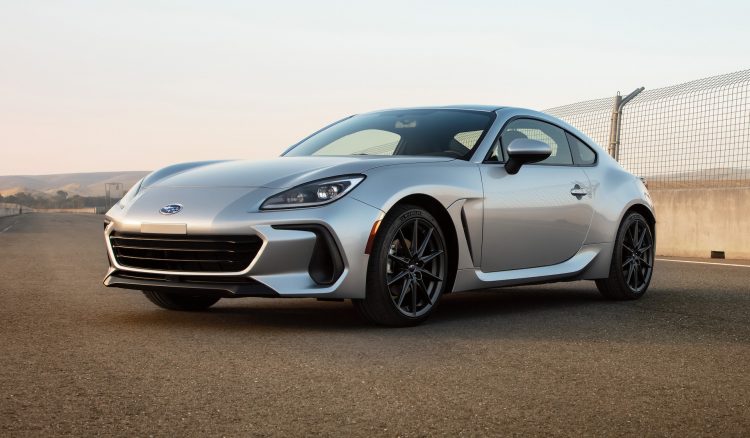 As suspected, the 2022 BRZ does indeed come with a new 2.4-litre flat-four engine. There’s no turbocharger, as many have hoped for, but the larger capacity over the current 2.0L unit does bring more power and more torque. More torque in particular should really improve cross-country performance and drifting capability.

The engine continues with Toyota’s D-4S direct and port injection, and features a tweaked intake and exhaust, with reduced friction over the current 2.0L. What this all means is improved throttle response, stronger acceleration, and a smoother-revving character, according to Subaru.

Enough chit-chat, what’s the output? It generates a decent 170kW and 249Nm (official estimate for US-spec model). That doesn’t sound like much, but it is more than any Mazda MX-5, and a decent chunk more than the outgoing 152kW/212Nm unit. This is sent through either a six-speed manual, or six-speed auto (now with a Sport mode), with rear-wheel drive. 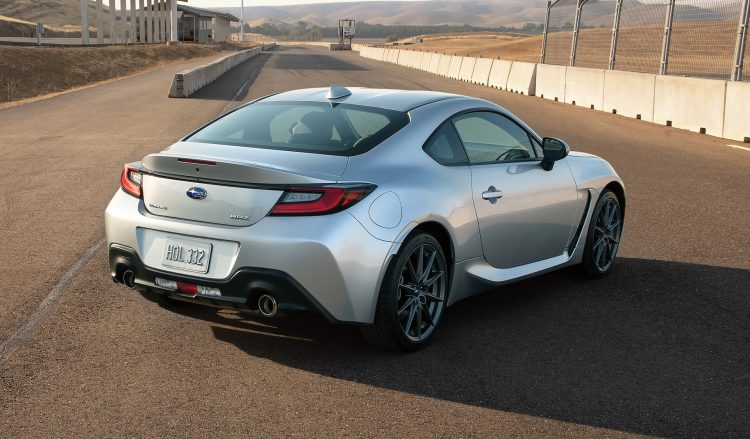 As before, the second-gen BRZ is a co-development project with Toyota. However, it is based on a platform that uses some of the knowledge and techniques learned from the Subaru Global Platform. The result is a 60 per cent increase in front lateral bending rigidity, and a whopping 50 per cent increase in torsional stiffness.

This means improved response and engagement on the road, while an aluminium roof, front guards and bonnet help counterbalance the weight increase of the bigger engine. Some reinforcements are also applied to improve crash safety, as well as lower the centre of gravity. Buyers (at least in the USA) will be offered 18-inch wheels with Michelin Pilot 4 tyres (Australian specs to be confirmed). 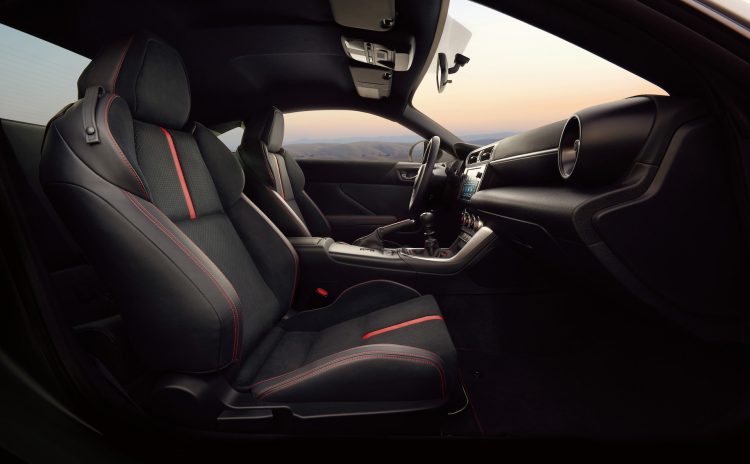 The interior is drastically updated and features a new 7.0-inch TFT screen for the digital instrument cluster, while the on-board functions and media are controlled through an 8.0-inch touch-screen supporting Android Auto and Apple CarPlay.

“It’s tremendously exciting to get these first glimpses into second generation BRZ. This car gave the whole sports segment a massive shake when it originally launched in 2012 and based on what we know so far about the second generation, we’ve got very high hopes for its ongoing appeal in Australia.”

The local arm says it is yet to confirm the on-sale date for Australia, but some time next year seems likely.