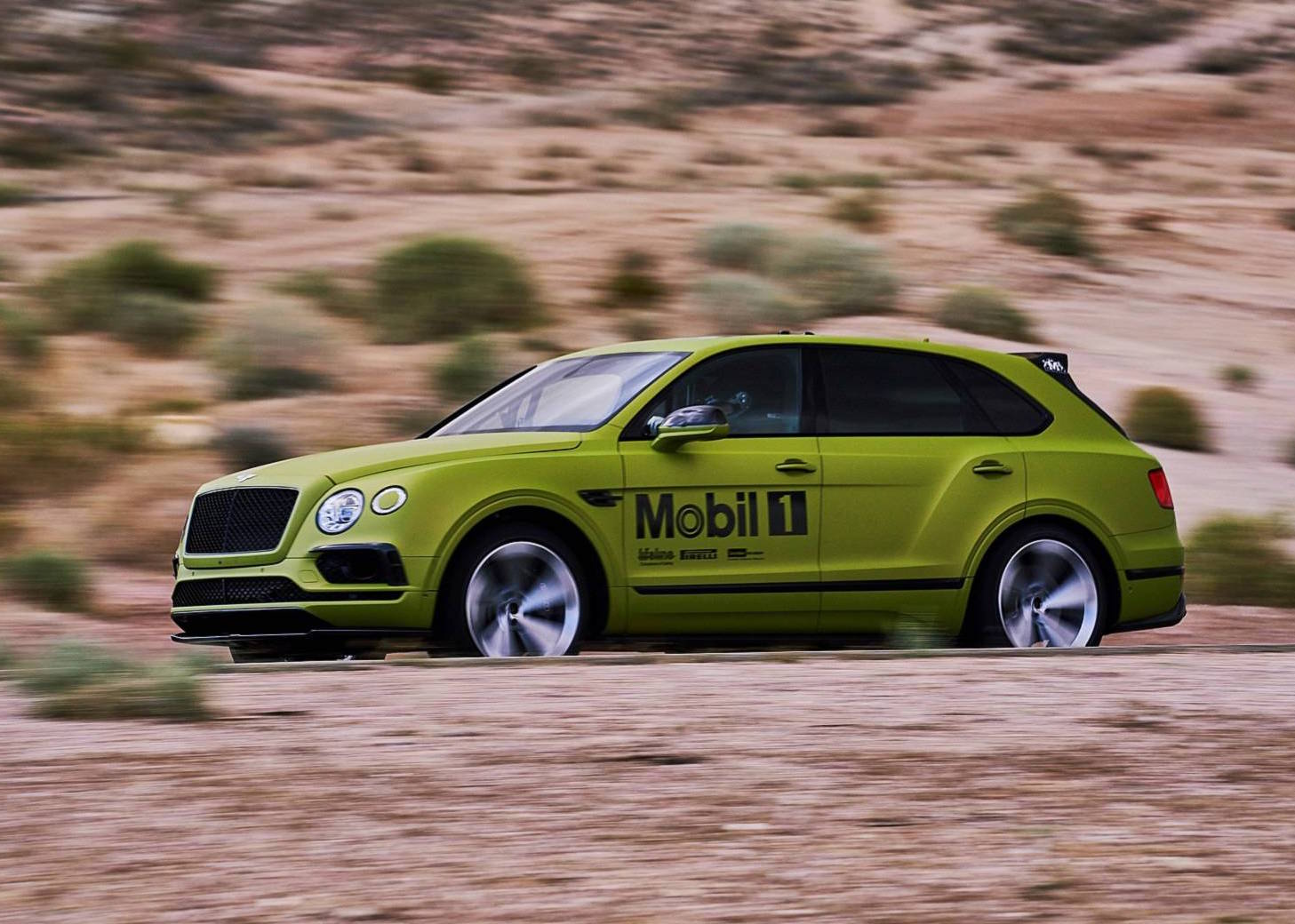 Bentley, of all carmakers, is planning to attack the Pikes Peak International Hill Climb event this year, as previously announced. And now it’s ready to roar. What car will it use? The mighty Bentayga super-luxury SUV of course. 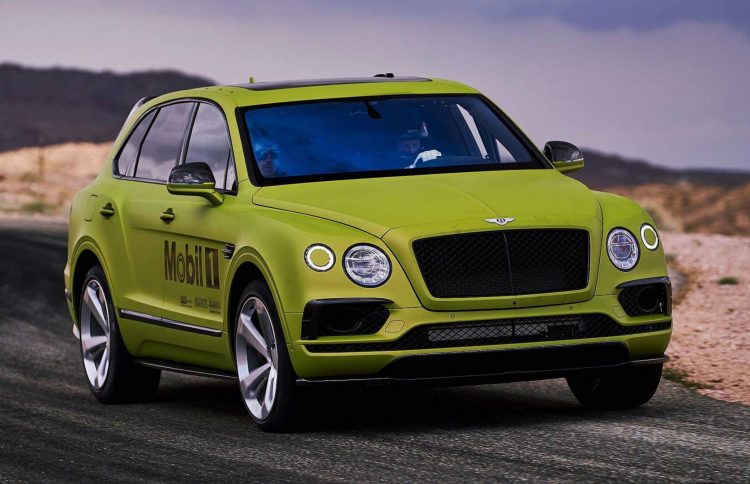 While not really known for its high-speed, hill-climbing agility, the Bentayga is currently one of the fastest production SUVs on the market. For the event, Bentley has kitted out a production version of the SUV with only the race essentials, with no major changes to the powertrain or chassis and suspension.

Bentley is aiming to take down the SUV record in the Production class of the event. In order to achieve a new record, racing legend Rhys Millen has been assigned to pilot the majestic machine. He will need to maintain an average speed of 100km/h doing the 19.99km run. 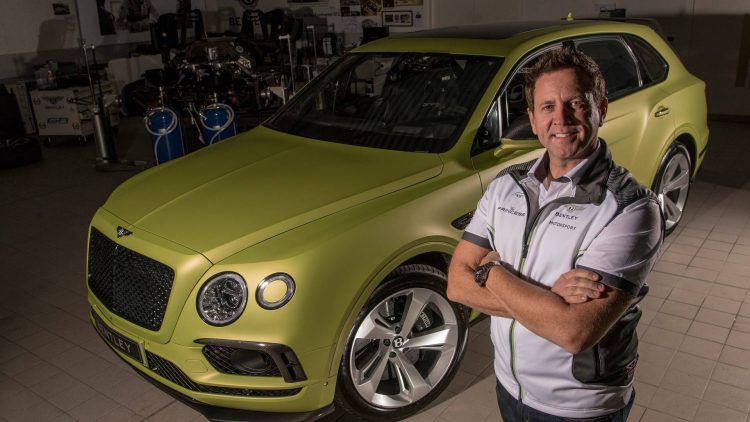 Under the bonnet is the 6.0-litre twin-turbo W12 TSI engine that produces 447kW and 900Nm. This is left in factory form, retaining the 48V electric system. Even the air suspension with active anti-roll control is left in place. About the only mechanical-like revision is to the exhaust, which is swapped for an Akrapovic unit. The Bentley Styling Specification aero kit is also added, complete with carbon fibre trimmings front and rear.

Inside there have been some modifications, mainly so it can adhere to racing regulations. There’s a full roll cage system, and some of the interior trim has been temporarily removed. There’s also a racing bucket seat, harness seat belt, and a fire suppression setup. All in all about 300kg has been shaved from the vehicle, although this is mainly to pass the rules of the event as mentioned. In a statement, Millen said:

“We’ve honed the Bentayga’s incredible abilities and ensured we have a car for Pikes Peak that’s both safe and fast through two very productive test sessions with the Bentley Motorsport team. The course is one you can only attack with a car that can gain and lose speed very quickly, because it’s so tight and twisty. The combination of 600 bhp, 664 lb ft (900 Nm) and carbon ceramic brakes means that the Bentayga can accelerate and decelerate incredibly hard – and that’s what I’ll be counting on for my run.”

Bentley has been working on this project for the past six months. It will be exciting to see if it can claim a new record. The event runs on June 24, this coming weekend.