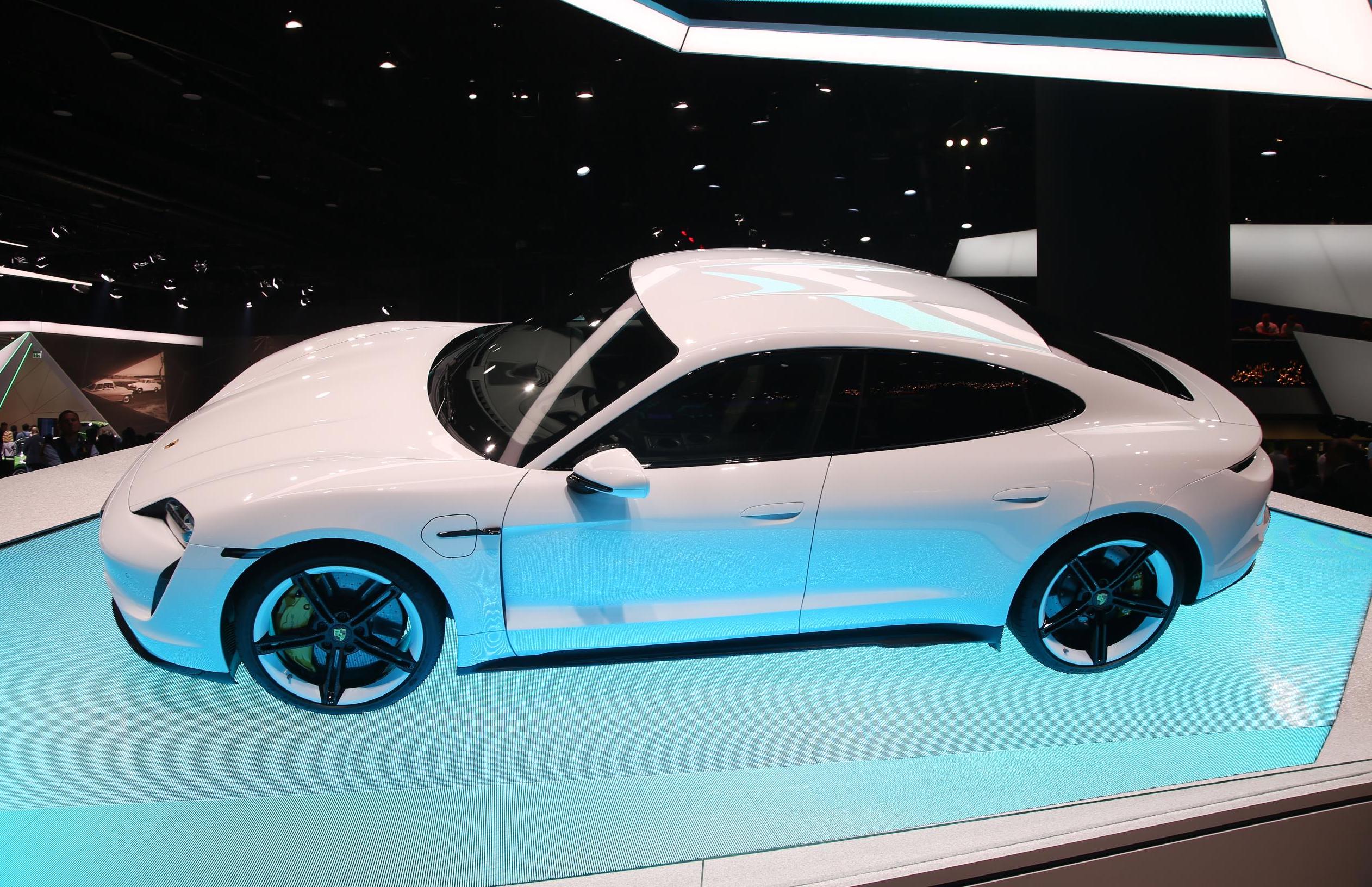 The 2019 Frankfurt motor show is well and truly underway, with a number of big world debuts giving the public a first chance to see the latest and greatest. We’ve put together a mega gallery for you so you can check out the highlights. 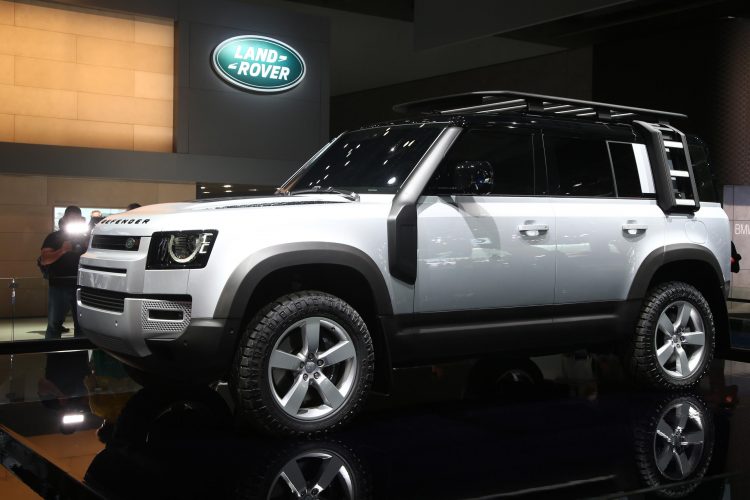 These days, many carmakers reveal their big new models and concepts online ahead of an in-the-metal unveiling. However, sometimes digital images don’t give you the perfect depiction of what the cars actually look like in the flesh.

Land Rover unveiled its all-new 2020 Defender at the event this year, and we think it looks even better in raw show photos. A 110 body style is on display at the show, featuring a range of accessories that will no doubt become available when the SUV hits the market next year. 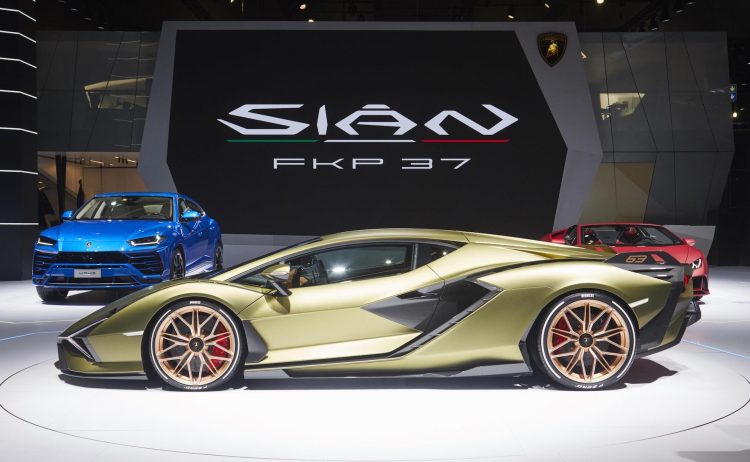 Another big reveal was the Lamborghini Sian. This is the company’s most powerful and fastest road car it has ever made. It’s also the first hybrid from the company, pairing a monster V12 engine with an electric motor, for a combined output of 602kW. Only 63 are set for production, and, unsurprisingly, all have been sold. 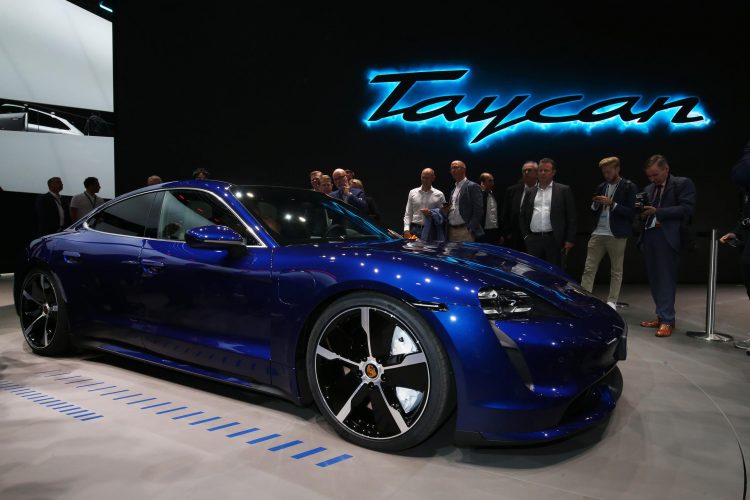 Porsche also unveiled its highly-anticipated Taycan at the Frankfurt show, following an earlier online reveal. It comes in as the company’s first fully electric series production car, with a twin-motor electric system producing up to 560kW. 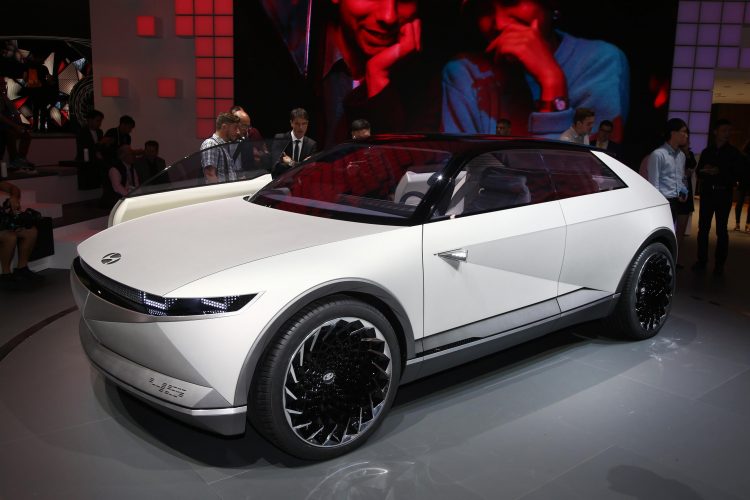 Other highlights include the Hyundai 45 concept that showcases a peek into Hyundai’s future design, while Alpina debuted its new B3 Touring featuring the next-gen M3’s S58 engine. Honda is also showcasing the production version of its cute little Honda e, which is unfortunately not set for Australia for the time being. 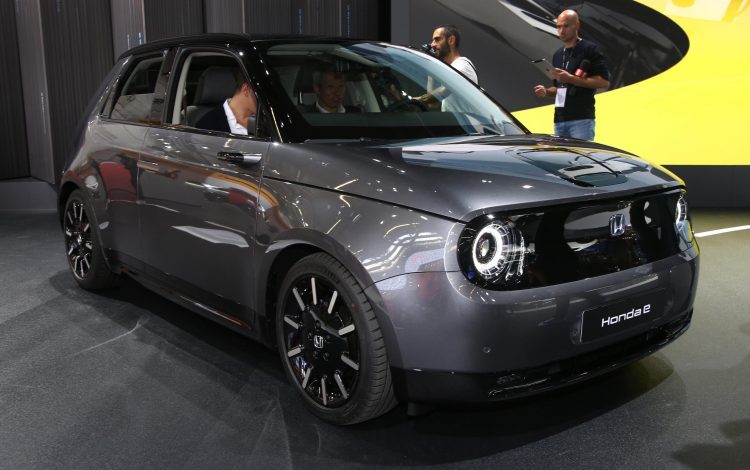 Audi is giving us a look into the future with the A1:Trail concept, which features outboard-style wheels for maximum off-road clearance. The brand is also showing the new RS 7 Sportback and the new RS 6 Avant at the event.  Meanwhile, rival company BMW is giving us a preview of the next-gen 4 Series with the Concept 4. 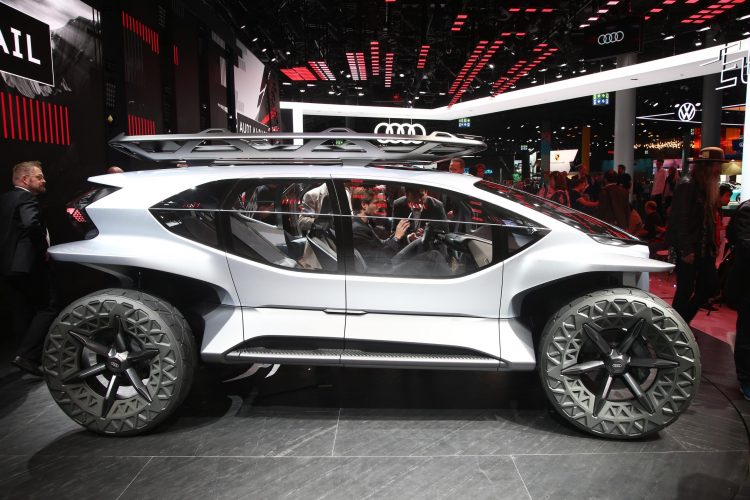 Check out the mega gallery below for a closer look. If you’re in the area, head over to the 2019 Frankfurt Motor Show to see all the action. The event runs from September 12-22.