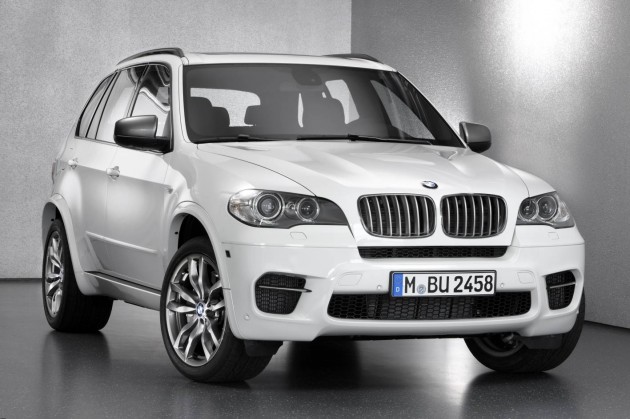 Featuring a 3.0-litre straight-six diesel engine with three turbochargers, the M50d X5 and X6 will be the only tri-turbo models to join the Aussie lineup – overseas, the engine is available in the 5 Series as wel. Power is rated at a meaty 280kW, while torque is out at a massive 740Nm.

Also part of the package is BMW’s Performance Dynamic Control system which is able to distribute engine power to individual wheels according to the conditions and driving characteristics. In circumstances where understeer is about to occur, power is sent to the outside wheels, and vice versa when there is oversteer.

(Click here for more information on the new tri-turbo lineup.)

The new models will arrive in dealerships around Australia from June. Prices for the new M50d and new X6 range is as follows (excluding on-road costs):