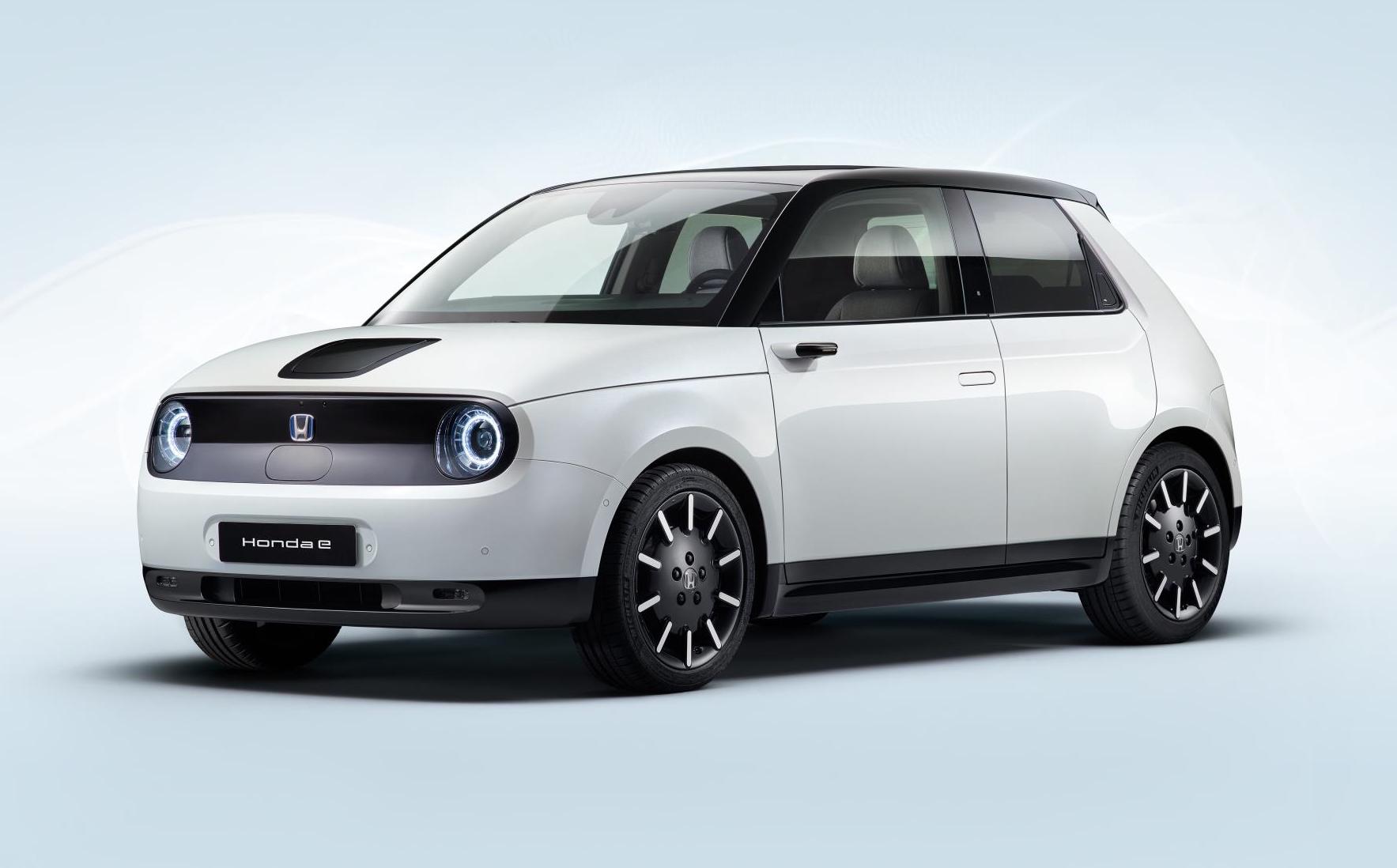 It’s already been revealed in pre-production prototype form, which was actually very similar to the original concept version. But now, Honda has officially revealed the Honda e production version ahead of its public debut at the Frankfurt motor show next week. 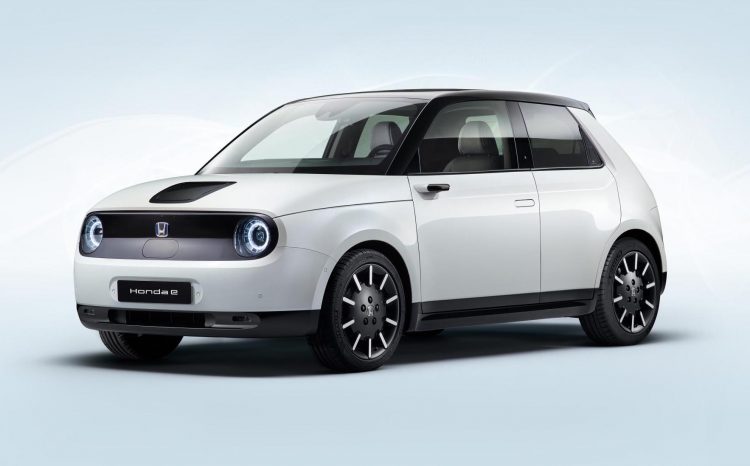 The Honda e is pitched as something of a modern interpretation of the original Civic, showcasing retro design cues. It’s cute, dynamic and very clever, too, featuring innovative uses of modern technology for solutions to improve practicality and user-friendliness.

Propulsion comes from a 35.5kWh battery system the directs power to an electric motor mounted at the rear axle (yep, rear-wheel drive). Buyers will be able to choose from two power outputs, including 100kW (136PS) and 115kW (154PS), with an impressive 315Nm for either.

As you can imagine, this much power and especially torque in such a little car translates to fun acceleration. Honda claims 0-100km/h comes up in “approximately” 8.0 seconds, which is about as quick as a Toyota 86 sports car.

When it comes time to recharge, users will be able to use a fast-charging system that provides 80 per cent charge capacity in 30 minutes. With a full charge the range is rated at up to 220km, according to Honda’s internal data. 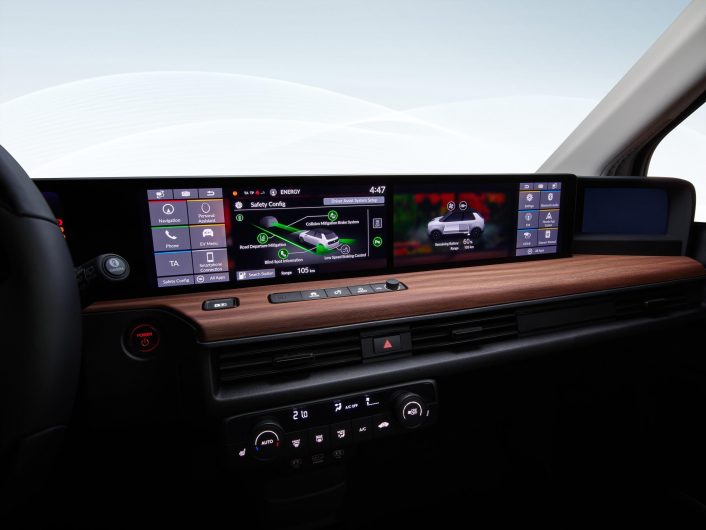 Inside, the dash showcases dual 12.3-inch touch-screens. These are used for the on-board media, sat-nav, apps and car settings. There’s also a digital screen for the instrument cluster, and then two more 6.0-inch screens to display the Side Camera Mirror system that replaces conventional mirrors. So that’s five screens all up, spread right across the width of the dash.

The Honda e can be ordered online now in the UK, Germany, France and Norway, with other countries to follow soon. At this point Honda Australia doesn’t have any concrete plans to offer the e on local shores. We hope that changes in the near future, as it certainly looks like a very interesting little car.