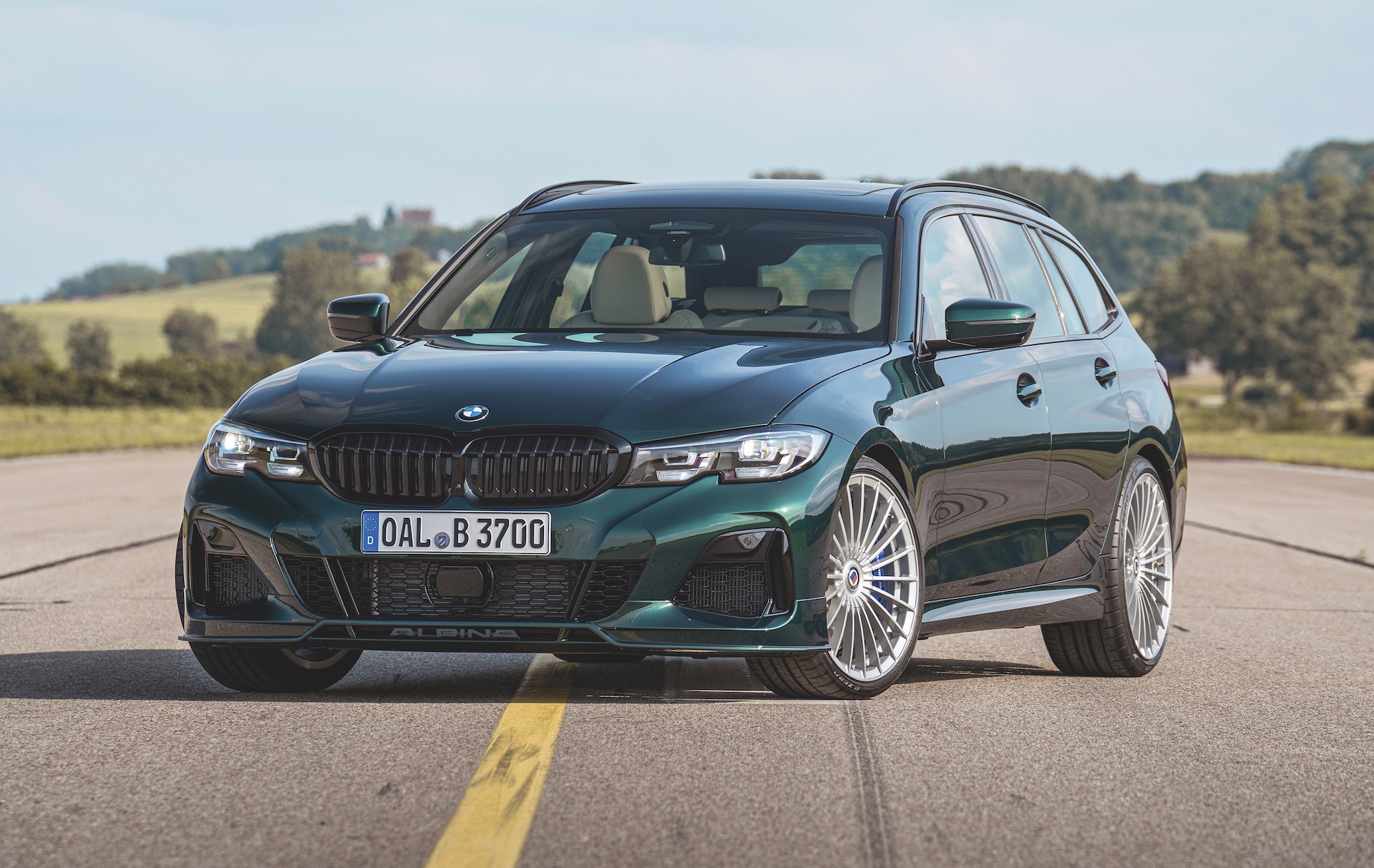 Renowned BMW tuner and manufacturer, Alpina, has unveiled its latest weapon at the Frankfurt motor show; the 2020 Alpina B3 Touring. If you’ve ever wanted an M3 wagon, this is as close as it gets. 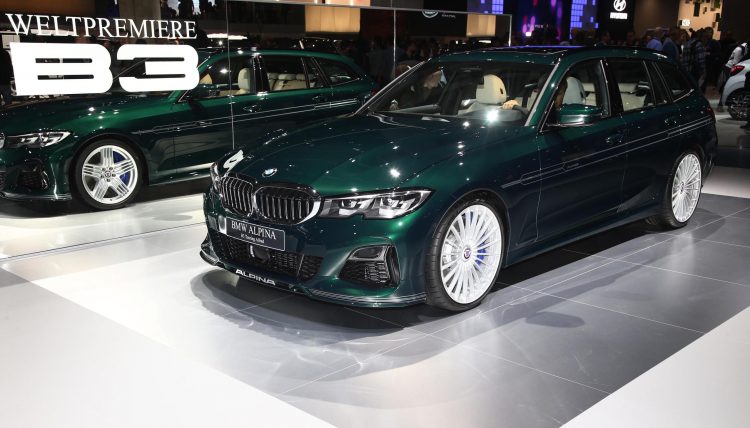 Yep, powering the 2020 B3 Touring is the new 3.0-litre twin-turbo inline-six engine that will power the yet-to-debut G80 M3. Codenamed the ‘S58’, the engine is an evolution of the outgoing S55 unit. It first made an official appearance in the X3 M and X4 M, where it produces 375kW and 600Nm.

However, for the 2020 Alpina B3 Touring the engine develops 340kW between 5000-7000rpm, and a whopping 700Nm between 3000rpm-4250rpm. Alpina has re-engineered the turbochargers and fit a performance-optimised cooling system. Although specifications for the next-gen M3 haven’t been confirmed yet, the Alpina tune offers a wider power band than the X3/X4 M, for example, which offer 375kW at 7200rpm. 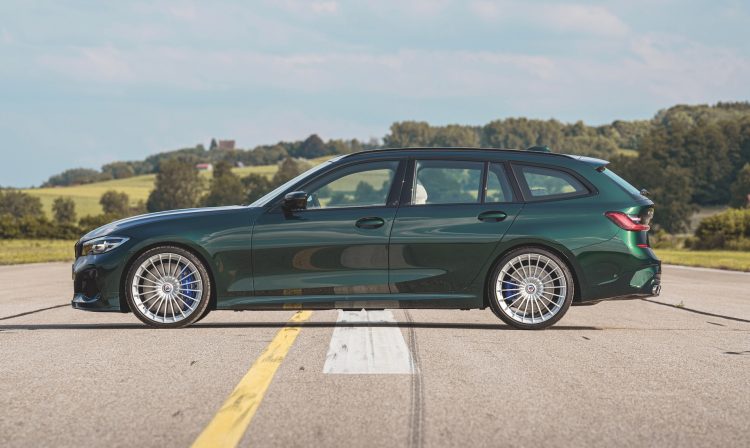 From there the power is sent into a BMW xDrive-based all-wheel drive system, incorporating a fully variable torque split between the front and rear axles. An electronic limited-slip differential is applied to the rear axle as well for further grip and cornering agility. Alpina says the clever diff can redirect power to the outside wheel if the inside wheel is unloaded, and it does this without relying on the application of the stability/traction control system. 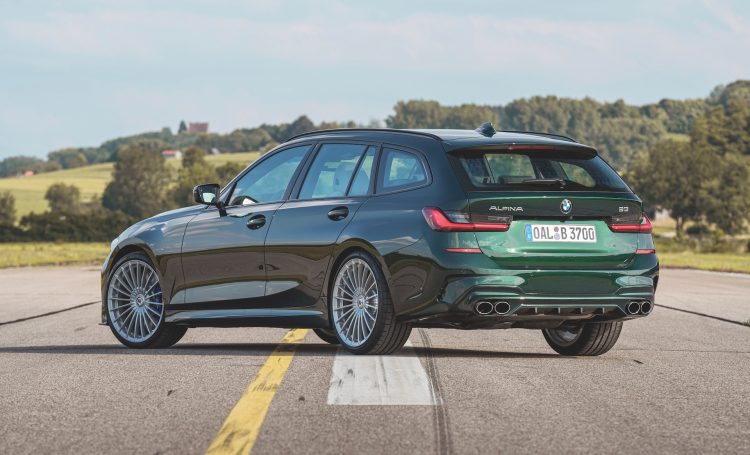 What does this all mean out on the tarmac? Well, the top speed is over 300km/h, and the launch control function has been designed for the first time to support the 0-200km/h sprint. Timing figures for such sprints are unfortunately unavailable at the time of writing, but we’re sure 0-100km/h would come up well within the 3.0-second range.

As for the design and decor, the 2020 Alpina B3 Touring is based on the latest G20 3 Series (G21 Touring). However, Alpina has applied its typically subtle styling enhancements. There’s an extended bodykit with a low front spoiler, side skirts, and neat rear diffuser element with a quartet of fins, and quad-outlet exhausts. 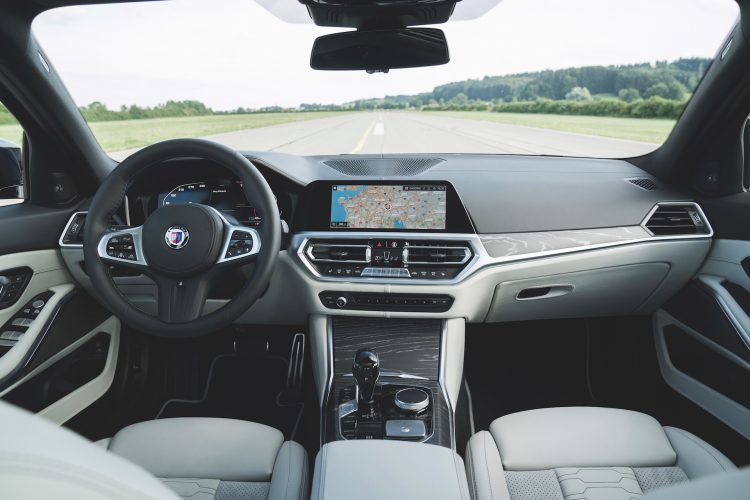 Alpine says the new B3 Touring will be available to order during the first quarter of 2020, with the first deliveries in Europe to commence from the middle of that year. BMW Australia does offer Alpina products, however, local timing and prices are yet to be confirmed.