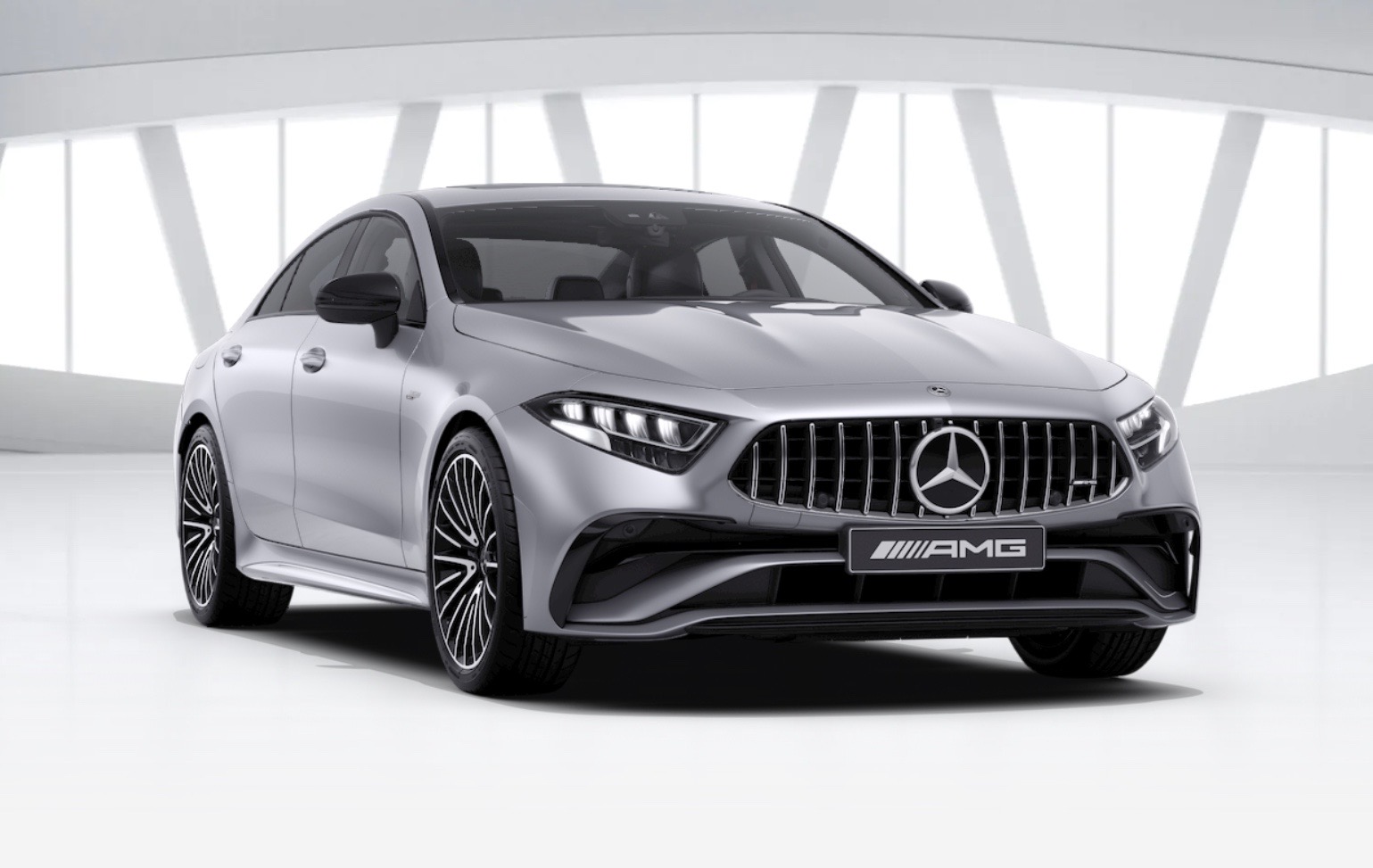 Mercedes-Benz has announced an update for the AMG CLS 53 4MATIC+ for the 2022 model, also bringing in a special edition variant limited to just 20 units for Australia. 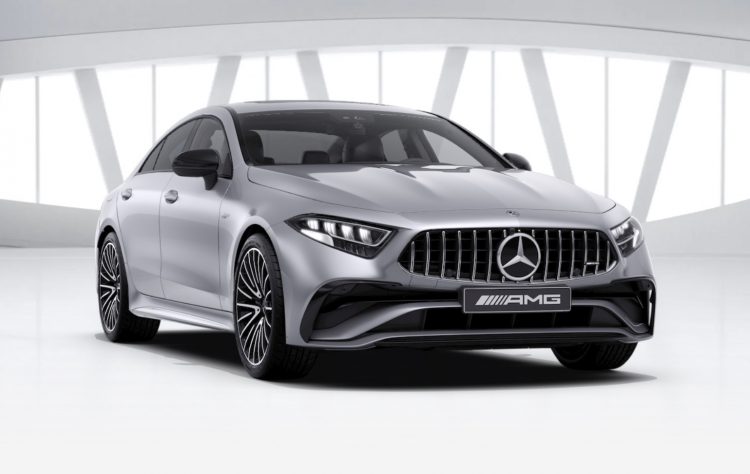 Mercedes-AMG is adding the CLS 53 4MATIC+ as a single variant for the four-door coupe market, which comes packing a serious powertrain, combined with the company’s typical approach to luxury and comfort.

Under the bonnet is a 3.0-litre turbocharged six-cylinder engine (codenamed M256) paired with a 48-volt mild hybrid system that adds 16kW and an additional 250Nm when needed. Combined, the system produces 320kW and 520Nm, thrown to all four wheels via Mercedes’s 4MATIC system which receives the power from a nine-speed automatic transmission. The company says the CLS 53 4MATIC+ can sprint from 0-100km/h in 4.5 seconds. 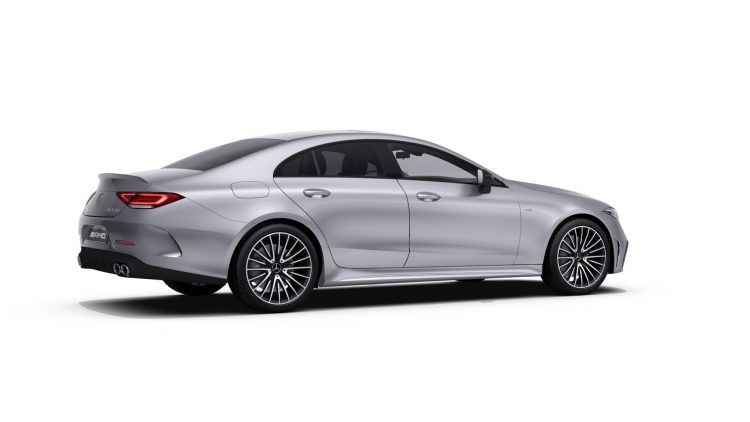 It also receives an AMG performance exhaust and air body control system, as well as dynamic driving modes that radically transform how the CLS 53 4MATIC+ behaves on the road. 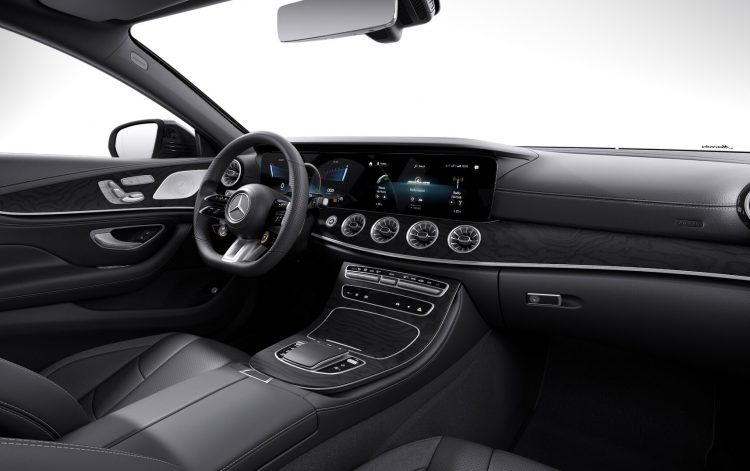 Mercedes has also announced a limited edition run of the Mercedes-AMG CLS 53 4MATIC+ Limited Edition, of which just 299 units will be produced globally. Of those units, 20 are set to arrive in Australia, with a $14,000 premium over the standard CLS 53 4MATIC+.

The limited edition packs a number of styling tweaks over the standard car, while the inside receives an AMG performance steering wheel wrapped in dinamica and leather, race and drift modes for the AMG dynamic plus system, two-tone leather upholstery, and carbon fibre elements around the cabin. The special edition also receives a special set of 20-inch AMG alloy wheels finished in matt black, as well as red brake calipers, red seat belts and a special paint finish.

Mercedes says it is now taking orders for the CLS 53 4MATIC+ and its limited-edition sibling now. Prices start from $183,600 and from $197,600, respectively (excluding on-roads).