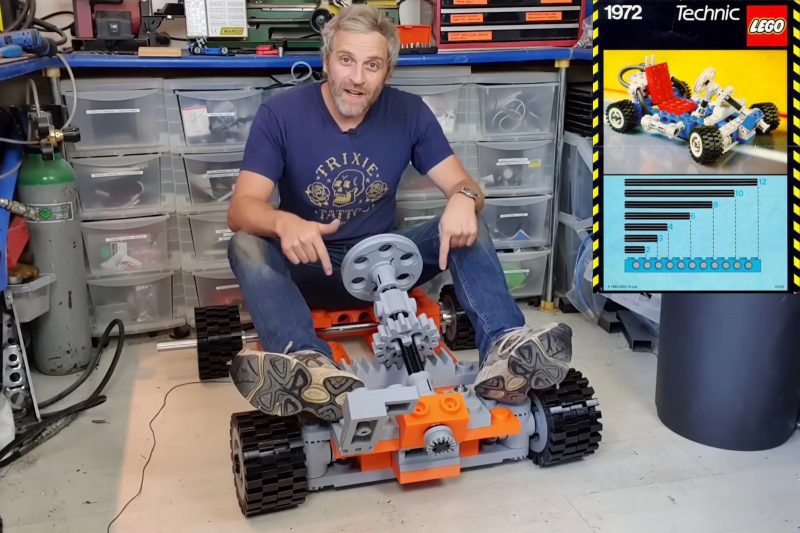 Now this is probably the coolest thing we’ve seen so far this year. It’s a 3D-printed scale model of a Lego Technic go-kart toy from the 1980s. And yes, it is big enough and strong enough to sit on and drive. 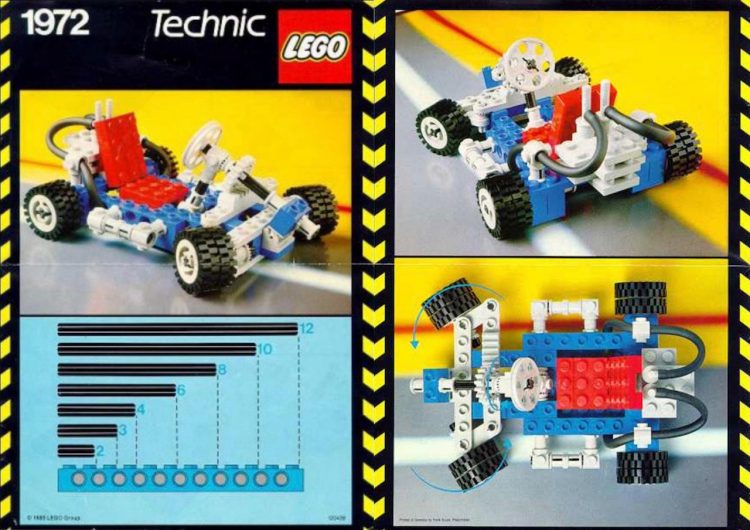 It’s a project by a guy named Matt Denton, who documented the complete build and design process on video. The video has just hit YouTube this week on his channel of the same name. You might want to get comfortable for this one as it could very well be the ultimate ‘boys and their toys’ project.

We’ll let the video do the talking but just for some background the kart is 8.34 times the size of the original Lego Technic kart, series number 1972. That means the iconic ‘holes’ in the main blocks are now 40mm, and Matt explains that this seems to be a good size for finding existing bearings and so on. 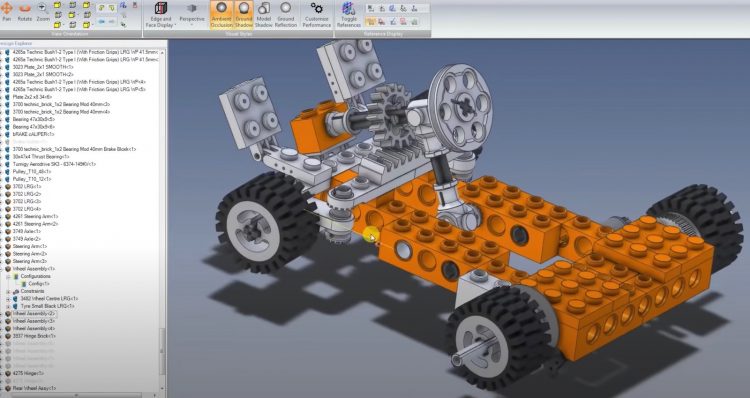 Almost all of the parts are made using 3D-printed thermoplastic polyester (called Polymaker Polylite PLA), using CAD (computer-aided design) drawings. However, some areas are reinforced with steel under the skin, and real bearings are seamlessly integrated, and the brakes and inner-wheel hubs are from a real go-kart.

At this stage the project is not powered but Matt intends to fit an electric motor soon and get the thing fully up and running – Christmas can’t come soon enough! Check it out below. At the time of writing the video has 948 Likes and 0 Dislikes. We’d expect the ratio to widen more and more over the coming days and weeks. It is so cool.