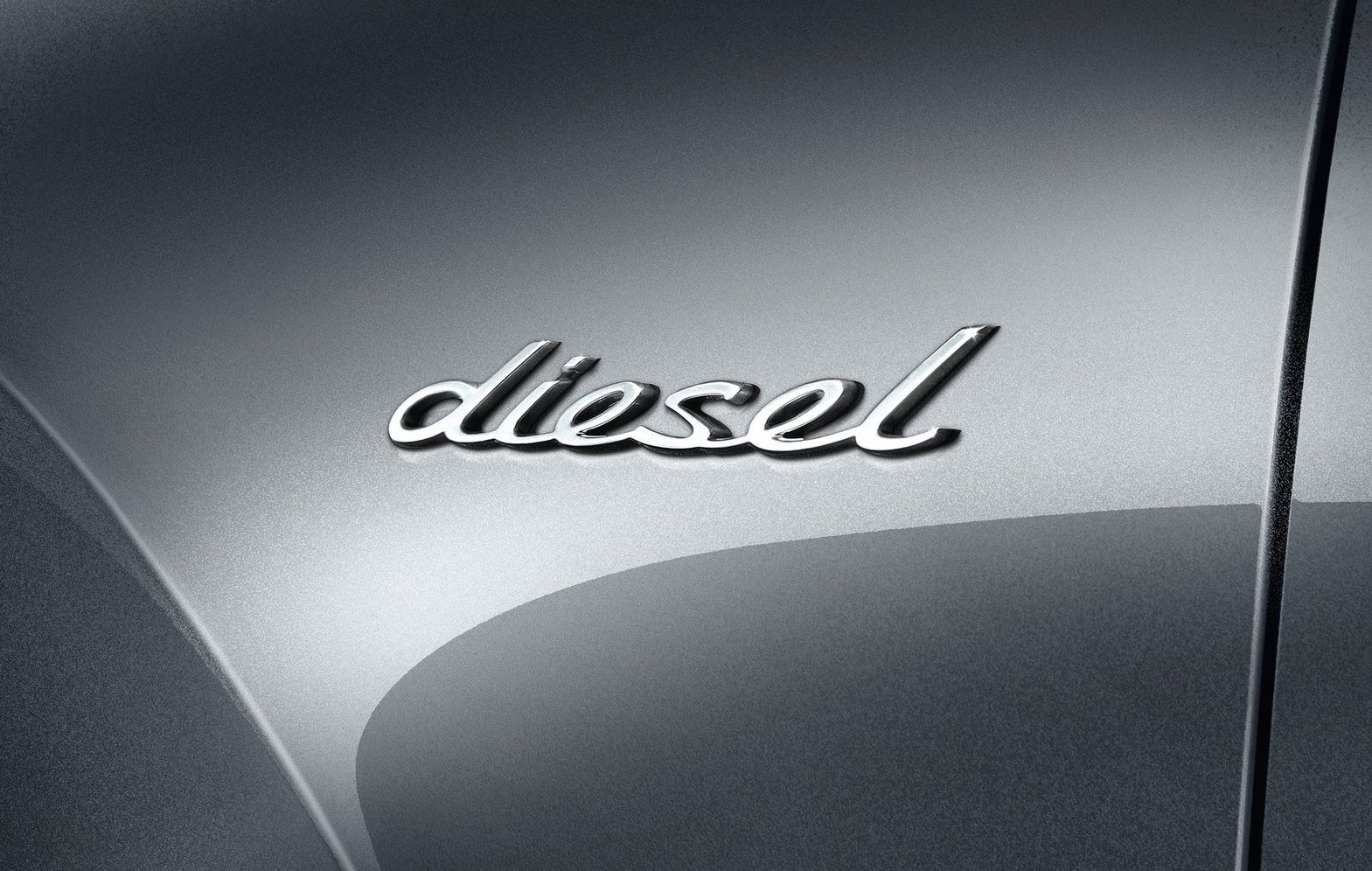 That’s it. No more Porsche diesel, the company has confirmed. The cut from the range follows slumping sales of diesel Porsche vehicles, and falls in line with a new company direction. 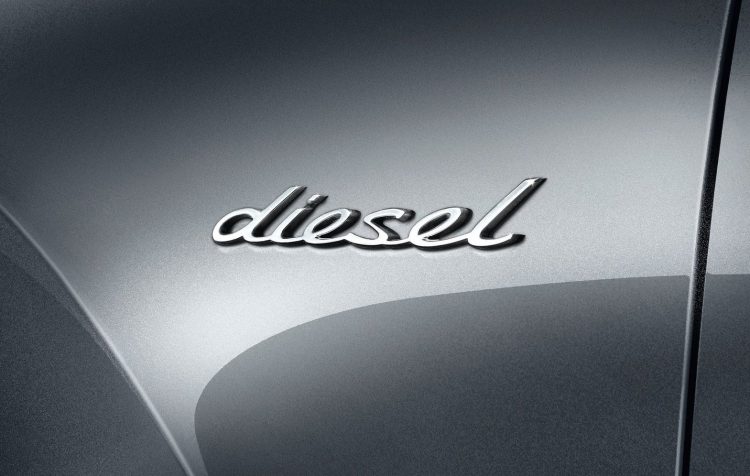 During 2017, Porsche says that diesel models accounted for only 12 per cent of its overall sales. And since February this year, Porsche hasn’t offered a diesel engine in any of its vehicles. Prior to that buyers could purchase a Cayenne, Panamera, and Macan with a diesel option.

Porsche says it has always matched its product portfolio to its customers’ demands, and thus is now going to intensify its activities in the areas of hybrid and electric mobility. Oliver Blume, CEO of Porsche AG, said in a statement:

“Porsche is not demonising diesel. It is, and will remain, an important propulsion technology. We as a sports car manufacturer, however, for whom diesel has always played a secondary role, have come to the conclusion that we would like our future to be diesel-free. Naturally we will continue to look after our existing diesel customers with the professionalism they expect.”

Next year, Porsche will launch the Taycan as its first fully electric model. It is being manufactured under CO2 neutral conditions, powered by the green ultra-fast charging infrastructure spread over Europe. So far we know the Taycan will be a four-door coupe/sedan, offering over 440kW of power.

This is just one of many electrified models on the way. Porsche says that by 2025, every second new Porsche could receive an electrified option (hybrid or electric). Blume said:

“Our aim is to occupy the technological vanguard – we are intensifying our focus on the core of our brand while consistently aligning our company with the mobility of the future.”

Petrol-power fans needn’t worry though, as the company says it is continuing to optimise internal combustion engines. It says purist, emotional and powerful sports cars will continue to play an important role in the showroom in the future.