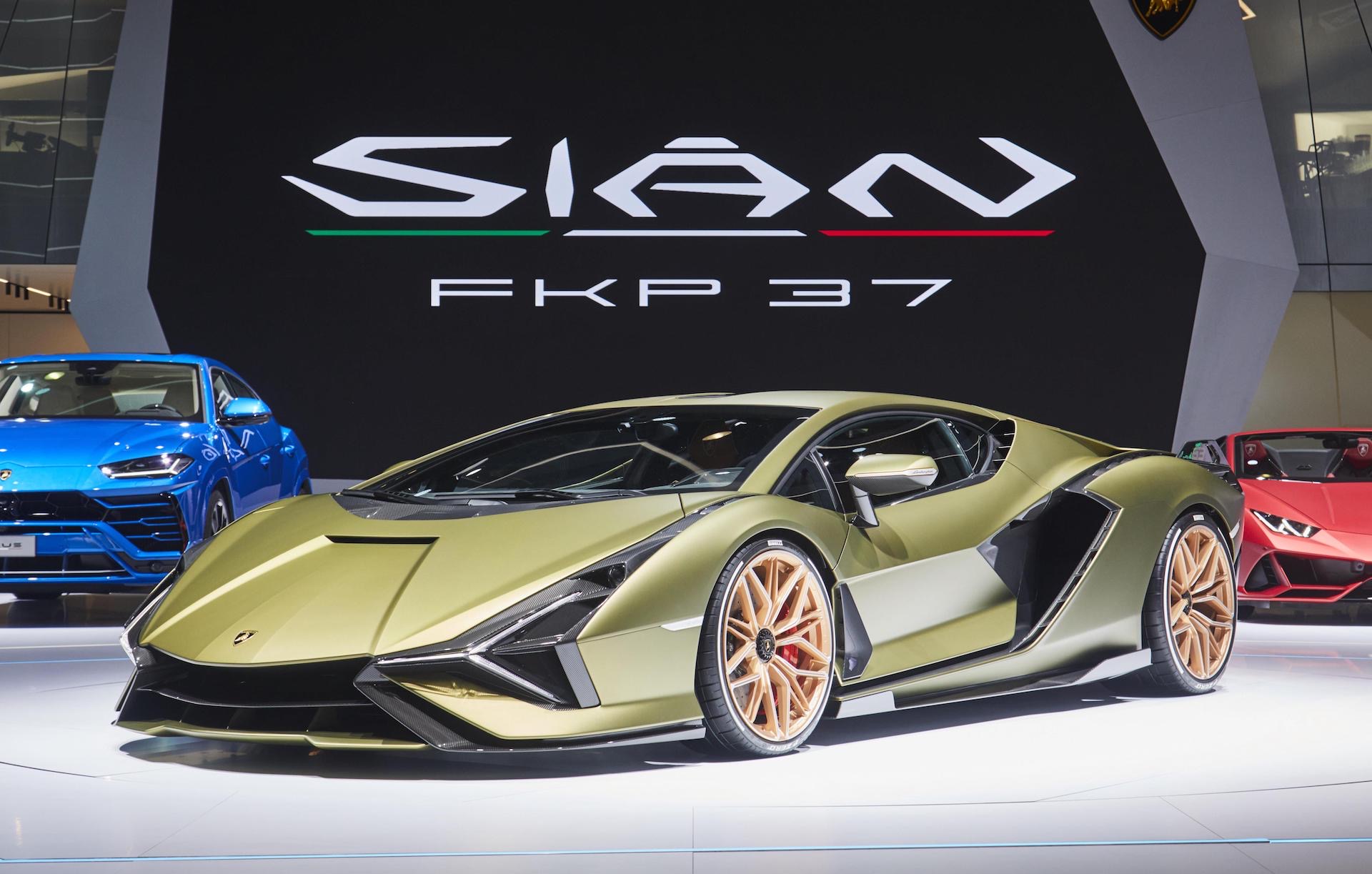 Following its online reveal last week, Lamborghini has used the Frankfurt motor show this week to give a proper unveiling for its new Sian hybrid supercar. 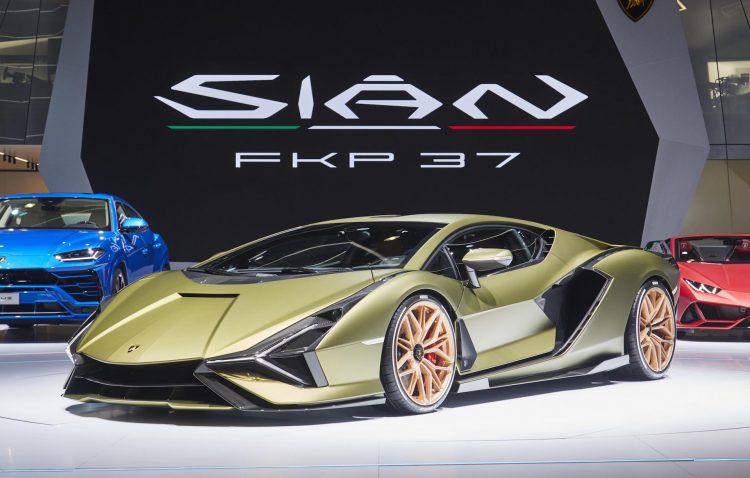 In doing so, Lamborghini confirms the new model will be called the Sian FKP 37, in honour of Ferdinand K Piech. Piech passed away only a couple of weeks ago. He was chairman of the executive board at Volkswagen Group from 1993 to 2002, and was said to have particularly appreciated the appeal of the iconic Lamborghini V12 engine. Stefano Domenicali, chairman and CEO at Lamborghini, said:

“Prof. Dr. Piech innately understood the attraction and potential of the Lamborghini brand and how it could fit within the Volkswagen Group, whilst retaining its unique Italian super sports car identity and design and engineering DNA. The Lamborghini Sian FKP 37 provides fitting recognition of the role Piech, and the Volkswagen Group, played in facilitating our flourishing brand today, as well as heralding Lamborghini’s innovative route to the future.” 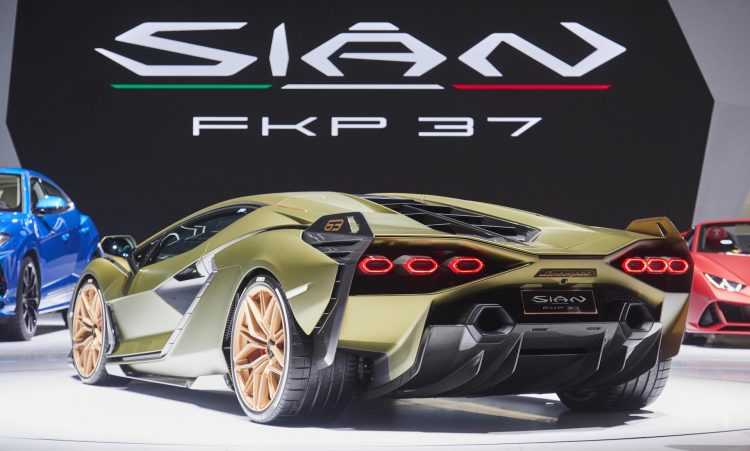 As previously revealed, the Sian comes in as the most powerful and fastest road-going Lamborghini ever made. It’s powered by a V12 hybrid that offers a combined output of 602kW. This mega system helps propel the new beast from 0-100km/h in just 2.8 seconds, with a top speed of over 350km/h.

The Lamborghini Sian also showcases a unique supercapacitor instead of a common lithium-ion battery setup. This offers three times the power of an equivalent-weight battery, but is three times lighter than one offering the same power.

Lamborghini is planning to make just 63 examples of the Sian, and all have already been sold out. Prices kicked off from over 2 million euros, with all examples going through the Ad Persona personalisation program for pure exclusivity.