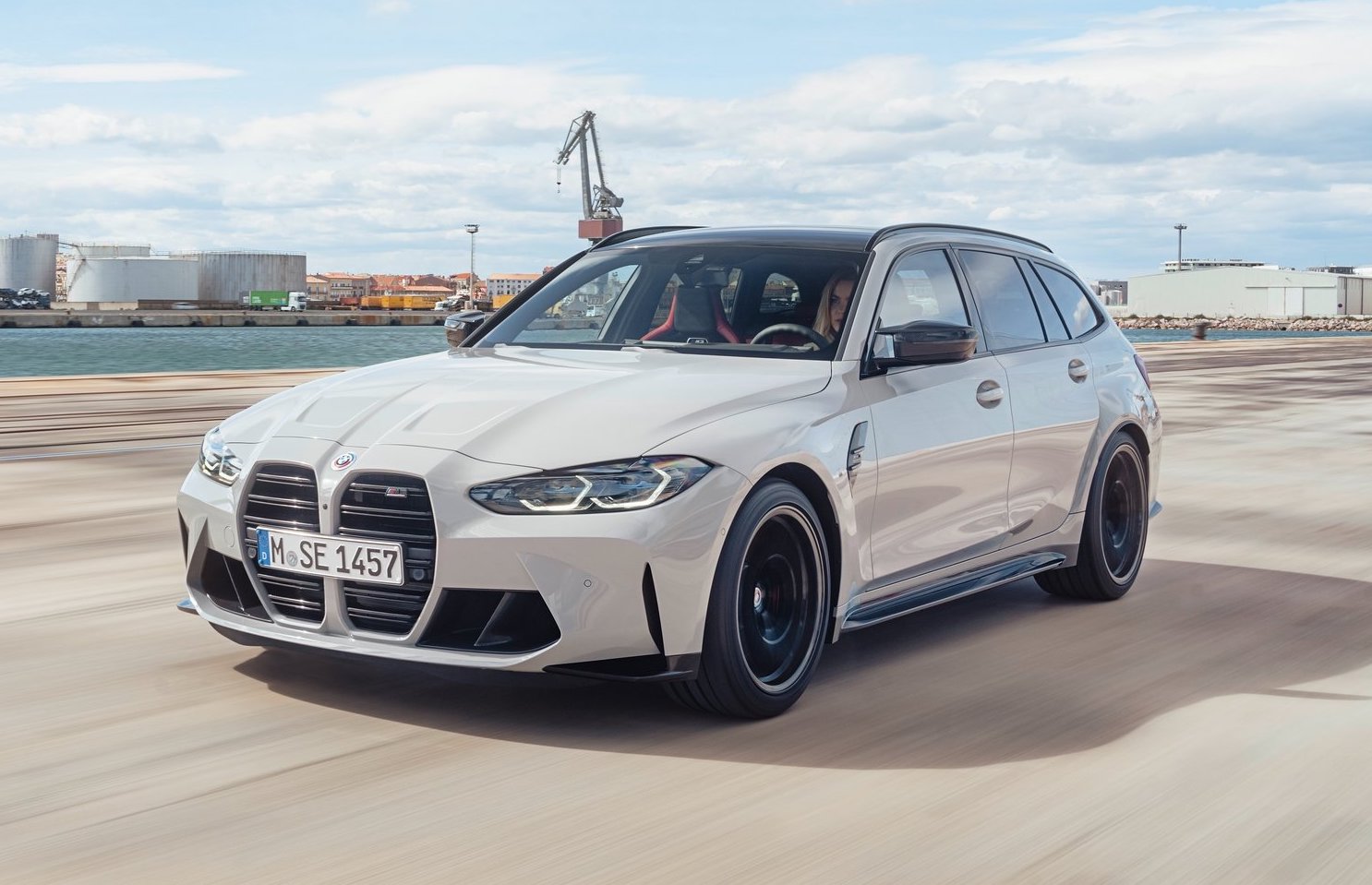 BMW has confirmed that its M3 Touring, the first-ever wagon variant of the M3 will be arriving here in Australia in the first quarter of 2023, with prices and specs yet to be revealed. 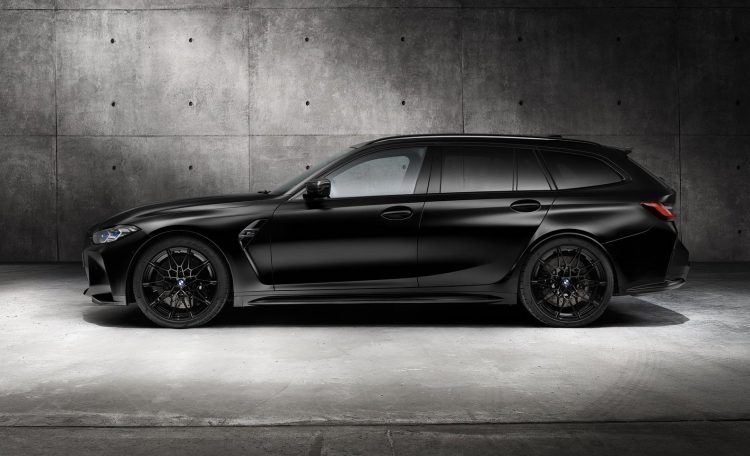 The M3 Touring is powered by the same twin-turbocharged 3.0-litre inline six powertrain as the M3 Competition, pushing out 375kW of power and 650Nm of torque. This is paired with an eight-speed M Steptronic transmission with three-levels of aggressiveness for shifts.

Power is thrown to all fours via the M xDrive all-wheel drive system that features an active M differential over the rear axle, with the AWD system receiving a rear-biased tune for added personality, and the M traction control system with ten levels of adjustability. There’s also a switchable rear-wheel drive setting. 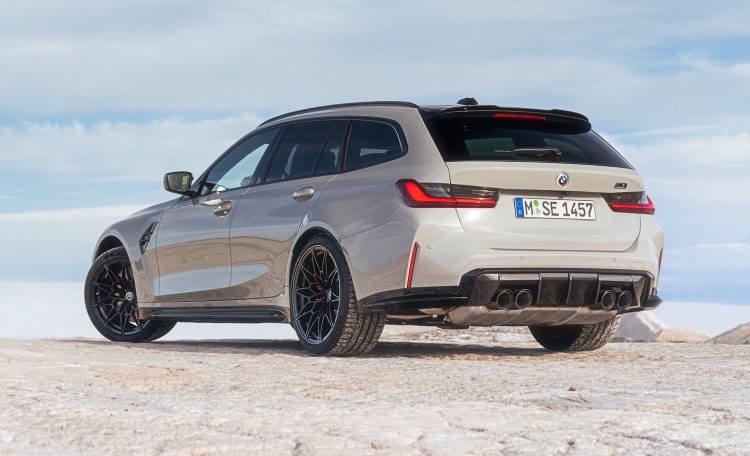 Adaptive M suspension with electronically controlled shocks and an M servotronic steering tune come as standard for the M3 Touring, alongside 19-inch front and 20-inch rear forged alloy wheels with the option of carbon ceramic discs.

Inside, the M3 Touring receives BMW’s curved display for the cockpit that pairs a 12.3-inch driver’s display and 14.9-inch infotainment system with a heap of M-specific graphics and information, alongside a head-up display.

The heated sport seats are wrapped in Merino leather, while buyers can opt for a set of carbon bucket seats that save just under 10kg over the standard M Sport seats. 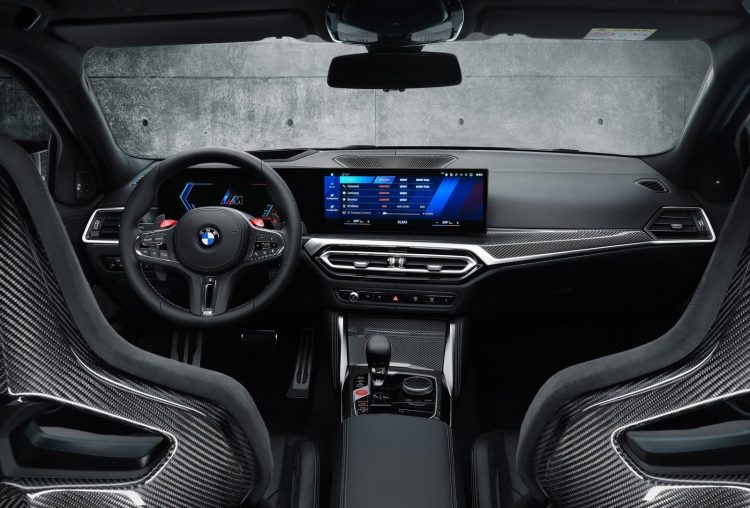 BMW is yet to confirm prices and specifications for the M3 Touring, but says that buyers can expect its Live Cockpit Plus, ambient lighting, three-zone climate control and a heap of active safety features as standard. The local arm will confirm details closer to its arrival here in Australia in early 2023.