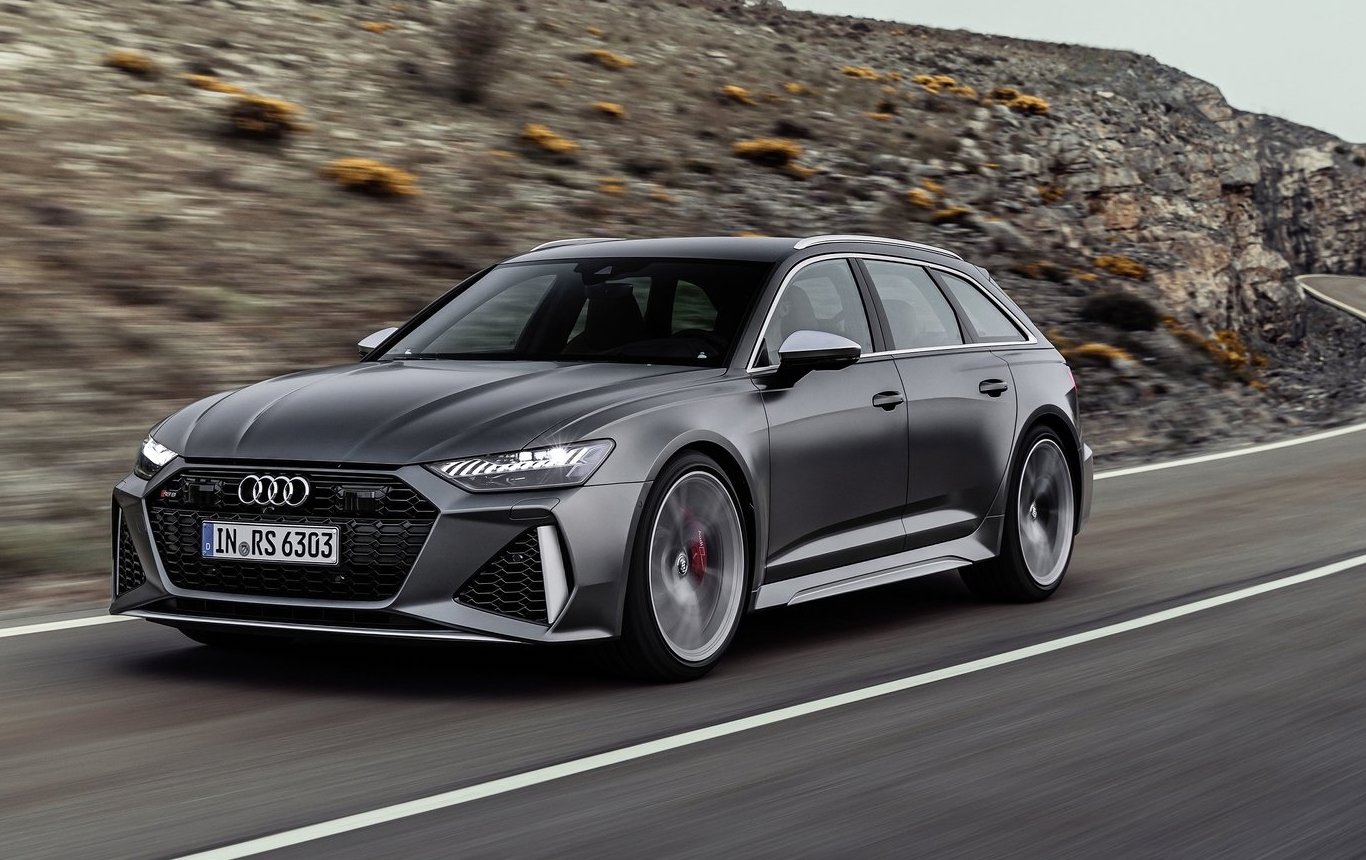 Looking for the ultimate performance family wagon? The 2020 Audi RS 6 Avant has just been revealed, which comes about as close as it gets. This is the model that Audi previewed last week, and is just one of six new RS models to debut this year. 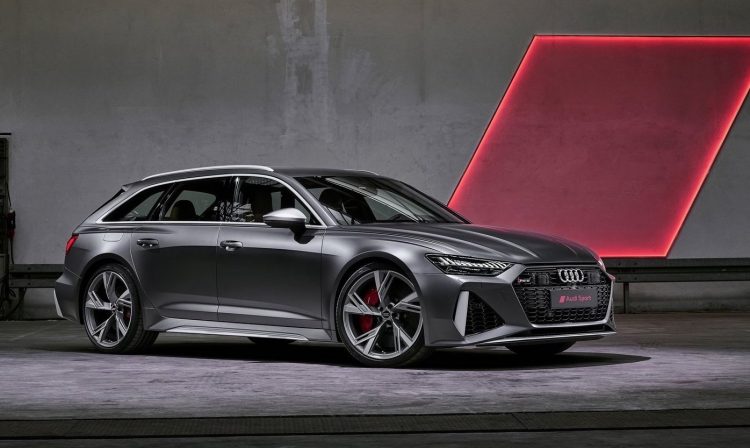 The new model is based on the recently-revealed fifth-gen Audi A6. As such, it adopts the new-look front end, crisp headlights and almost full-width taillight theme, and a more advanced interior. With the new generation comes the latest VW Group MLB Evo platform, replacing the MLB. It’s lighter and stiffer, and facilitates a mild hybrid electric system.

Being the RS though, it’s easy to spot the seductively muscley body. Both the front and rear wheel arches are pumped outwards by around 40mm for a fatter stance, while the wheels are 21 inches, or optional 22s, and are wrapped in serious performance tyres measuring 275/35. 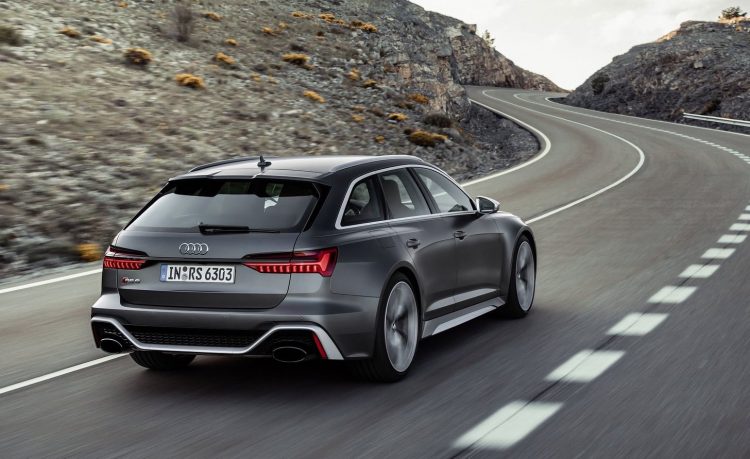 It’s all hunkered down thanks to dedicated adaptive air suspension setup which brings down the ride height by 20mm. The air spring module offers a 50 per cent higher spring rate, and the ride height automatically lowers a further 10mm at speeds above 120km/h.

Under the bonnet Audi has installed a revised version of the outgoing 4.0-litre twin-turbo V8. Full throttle unleashes a mega 441kW and 800Nm. All of this is sent through an eight-speed auto and into Audi’s renowned quattro all-wheel drive system, which is tuned by Audi Sport. The system is able to distribute up to 70 per cent of the engine’s power to the front axle, or up to 85 per cent to the rear axle, depending on the conditions and demands. 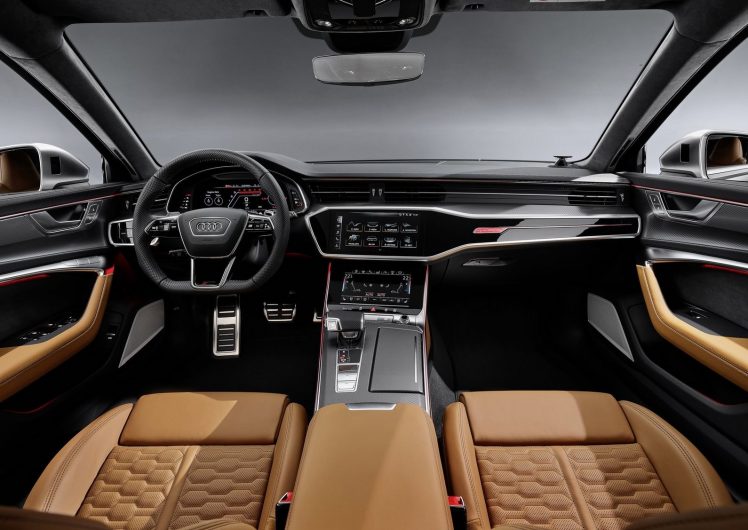 Out on the tarmac the new beast offers a claimed 0-100km/h time of just 3.6 seconds, and 0-200km/h in 12 seconds. This makes it one of the quickest production station wagons ever, and currently the second-quickest for the Australian market, behind the Porsche Panamera Turbo S E-Hybrid Sport Turismo (3.4 seconds). It’s also quicker than the outgoing RS 6 Avant Performance, which offered 445kW and a 0-100km/h time of 3.7 seconds. The top speed for the new model is limited to 250km/h, or, when optioned with the Dynamic Plus package, 305km/h.

As for the interior, it showcases Audi’s latest virtual cockpit, with dual touch-screens for the dash and another digital screen for the instrument cluster. There’s also bespoke RS sports seats, as well as a boot capacity of 565L, or 1680L with the rear seats folded.

Audi Australia has confirmed the new model will arrive around mid-2020. Local prices will be confirmed closer to the launch.