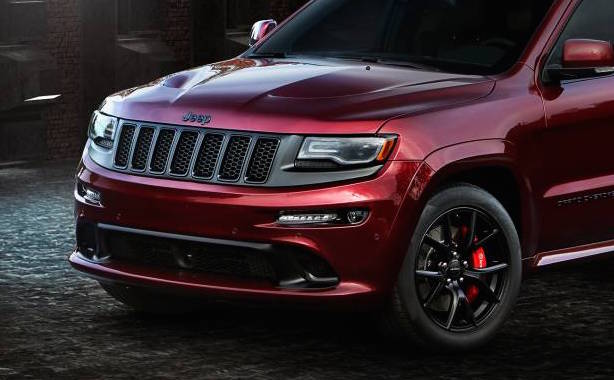 We’ve all be waiting for it but now it looks like Jeep has finally confirmed there is a Hellcat version of the Jeep Grand Cherokee coming next year.

Speaking with Vvuzz.com journalist Brian Makse about a possible Grand Cherokee Hellcat, Jeep CEO Mike Manley said he is “going to bring that to the market by the end of 2017”, essentially confirming such a monster is on the way.

Dodge surprised the public back in 2014 when it unveiled the insane Charger and Challenger SRT Hellcat muscle cars, featuring a 6.2-litre supercharged V8 that belts out an incredible 527kW. These cars can perform 10-second quarter mile times quite easily.

It’s unknown if Jeep will install the exact same engine into the Jeep, with its mental 527kW output; it might be detuned somewhat. It’s also unknown what the model will be called. The obvious choice is simply Grand Cherokee SRT Hellcat. However, Jeep was found to have trademarked “Grand Cherokee SRT Trackhawk”, which could also be used for the super-SUV.

There have been rumours suggesting such a beast might not be able to cope with such power with its all-wheel drive system. Some suggest Jeep might turn to a rear-wheel drive setup. Given Jeep’s heritage though we think it will stick to its 4×4 roots.

As for the performance, it’s likely to be one of the very quicke