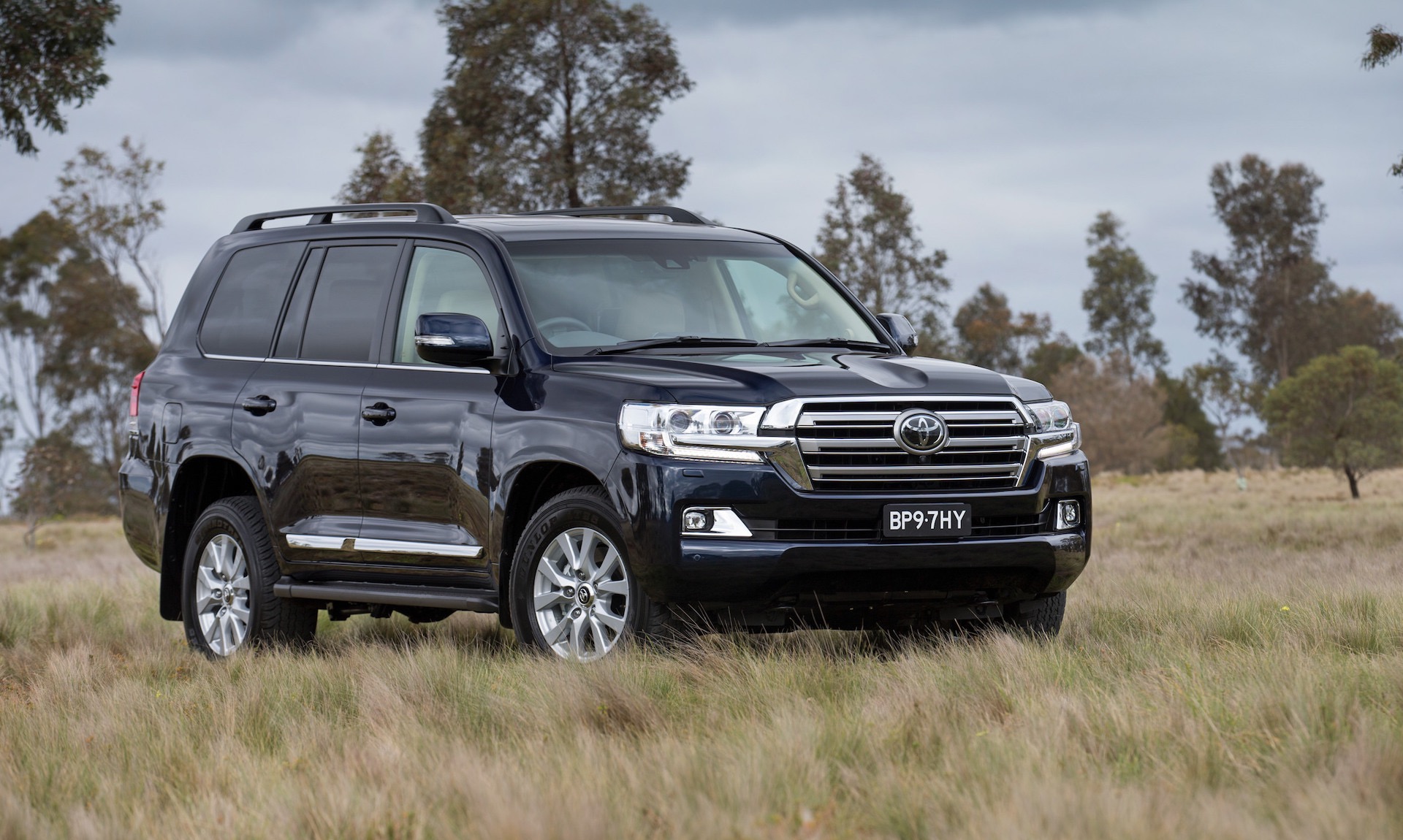 Some potential information is coming through on the next-gen Toyota LandCruiser 300 Series, including word that the V8 diesel will be dropped from the range. A 2.8 turbo-diesel is also set to be introduced. 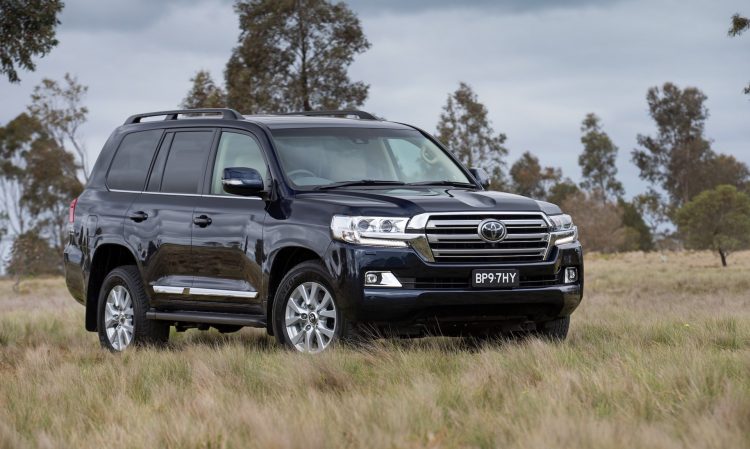 It was previously reported that the 300 Series would debut in August this year. However, delays have apparently pushed that back until the middle of 2021. According to a recent BestCarWeb report from Japan, Toyota will be introducing a mild update for the 200 Series the meantime, mainly switching to the new WLTP fuel consumption testing method.

The Japanese magazine says the 4.5-litre twin-turbo V8 diesel will be axed for the 300 Series. It doesn’t outline the reasons why but we’re assuming it is due to tightening restrictions on fuel consumption and emissions. Instead, a 3.5-litre V6 petrol is set to be offered, along with a 3.5-litre V6 petrol hybrid. 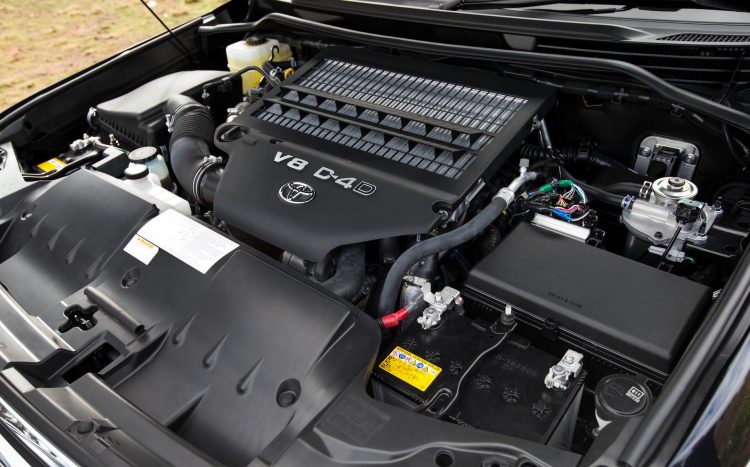 If we unpick those two powertrains a bit and look around the Toyota empire for existing setups, we can quickly see a similar offering is presented with a number of Lexus models. The RX 450h uses a 3.5-litre naturally aspirated petrol V6 paired with an electric motor hybrid system. It produces 230kW combined. A similar setup is seen in the LC 500, but with 264kW combined.

More interestingly though is the new 3.5-litre twin-turbo V6 which is seen in the latest LS 500. It produces 310kW and 600Nm. We assume (and hope) this engine will come in to replace the 4.5 diesel. Torque is obviously an important factor for LandCruiser owners as it is the stuff that enables easy towing. The 4.5 V8 diesel currently produces 200kW and 650Nm, however, the twin-turbo petrol could be retuned to suit the LandCruiser to get it back up to the 650Nm mark. 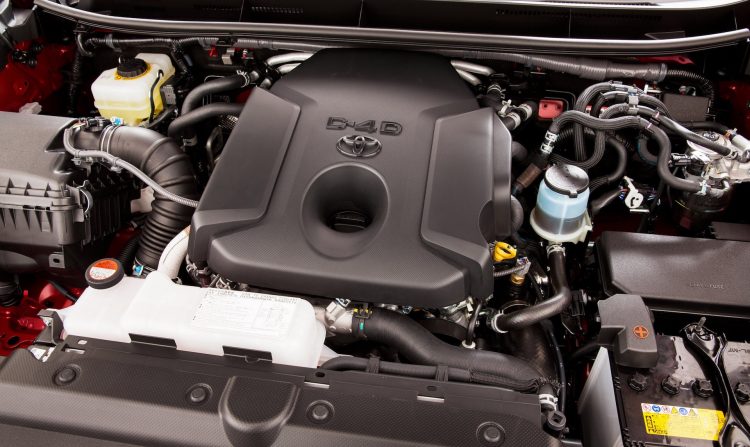 Interestingly, it’s reported that Toyota will be introducing the 2.8-litre turbo-diesel four-cylinder from the HiAce, HiLux, Prado and Fortuner. That engine only produces 130kW and 450Nm, and may be offered in select markets only and for select variants of the 300 Series. As we’ve discovered in various HiLux and Prado tests over the years, this engine does not provide meaningful acceleration. And given the LandCruiser weighs, in some cases, 500kg more than these existing applications, the acceleration would only be slower again.

There is also the concerns around the diesel particulate filter, which has since caused problems for some owners. It’s understood Toyota is working on not just a fix for this, but also a major retune of the unit so it develops more power and torque. If outputs were bumped up to around 150kW and 500Nm it would give the HiLux and co decent fitness. In the LandCruiser, it’d be slow but manageable and suitable for those wanting pure economy. That is only our speculation though and it may not receive any change to output.

As for the timing, the Japanese report says a minor update for the 200 Series is coming in the next few months (May), with the LandCruiser 300 Series set to appear during the northern summer. Toyota is yet to officially confirm any details, with most of this information apparently coming from Toyota dealership managers in Japan.