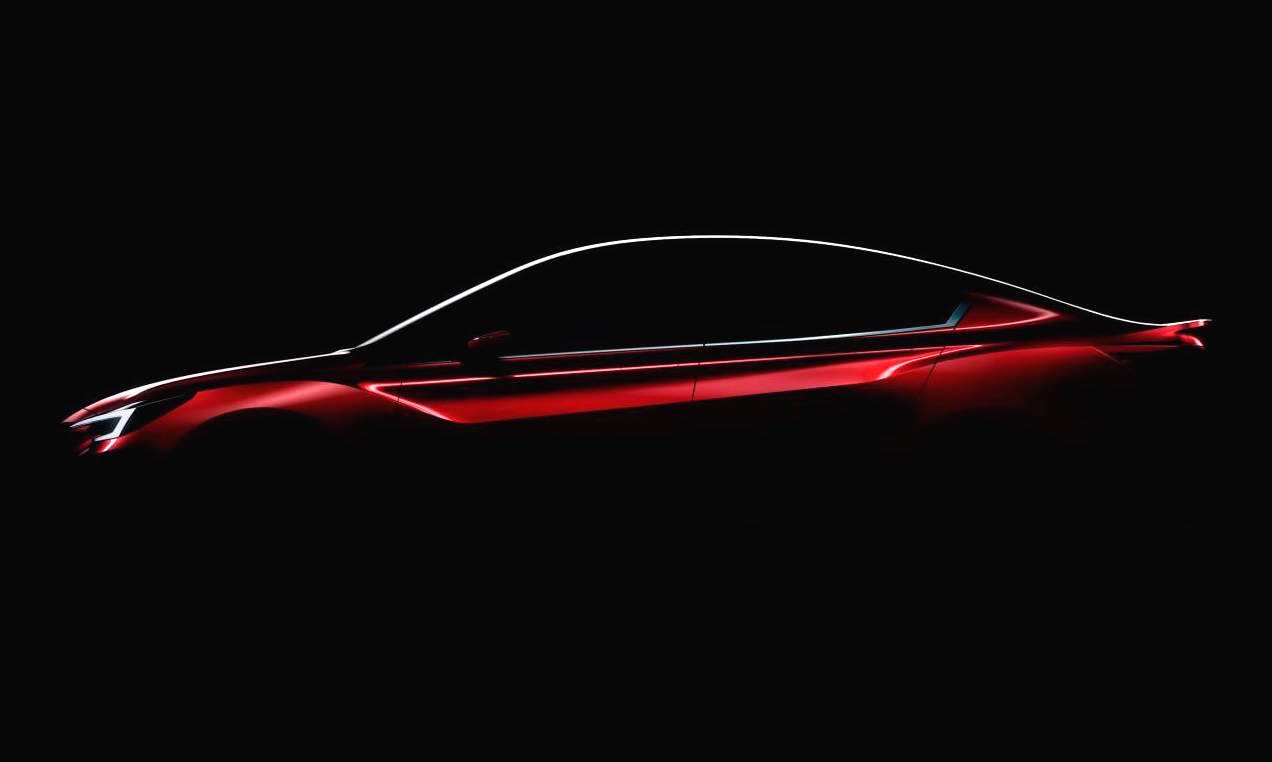 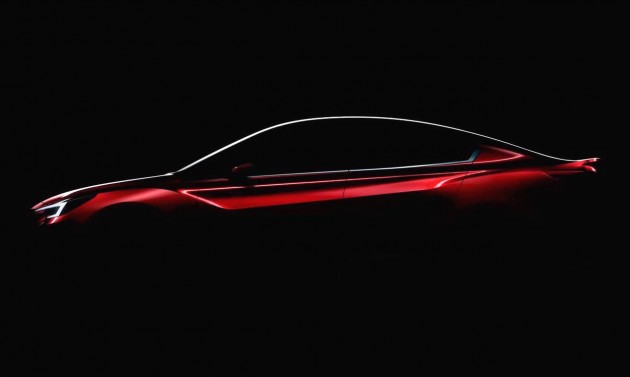 The company has decided to refrain from spilling any juicy beans on the special concept in terms of specifications. Even the design is a bit of a mystery at this stage, with only this faint silhouette teaser image to gauge by.

Subaru says the sedan concept will follow on from the Impreza hatch concept that was unveiled at the Tokyo Motor Show last month. This means we can probably expect a similar design theme only in a sedan format.

The Impreza hatch concept featured a very modern interpretation of the company’s current design language, with a large hexagonal grille leading an otherwise futuristic set of headlights, a sporty lower bumper bar, and a chunky body with a low profile glasshouse area.

Although the Impreza sedan concept isn’t likely to go into production as is, it is expected to inspire the next-generation model expected in the next 1-2 years. The current, G4 Impreza has been on sale since 2011, although there has been a number of revisions and updates along the way.

All will be revealed at the start of the big event, opening on November 19. Stay tuned.