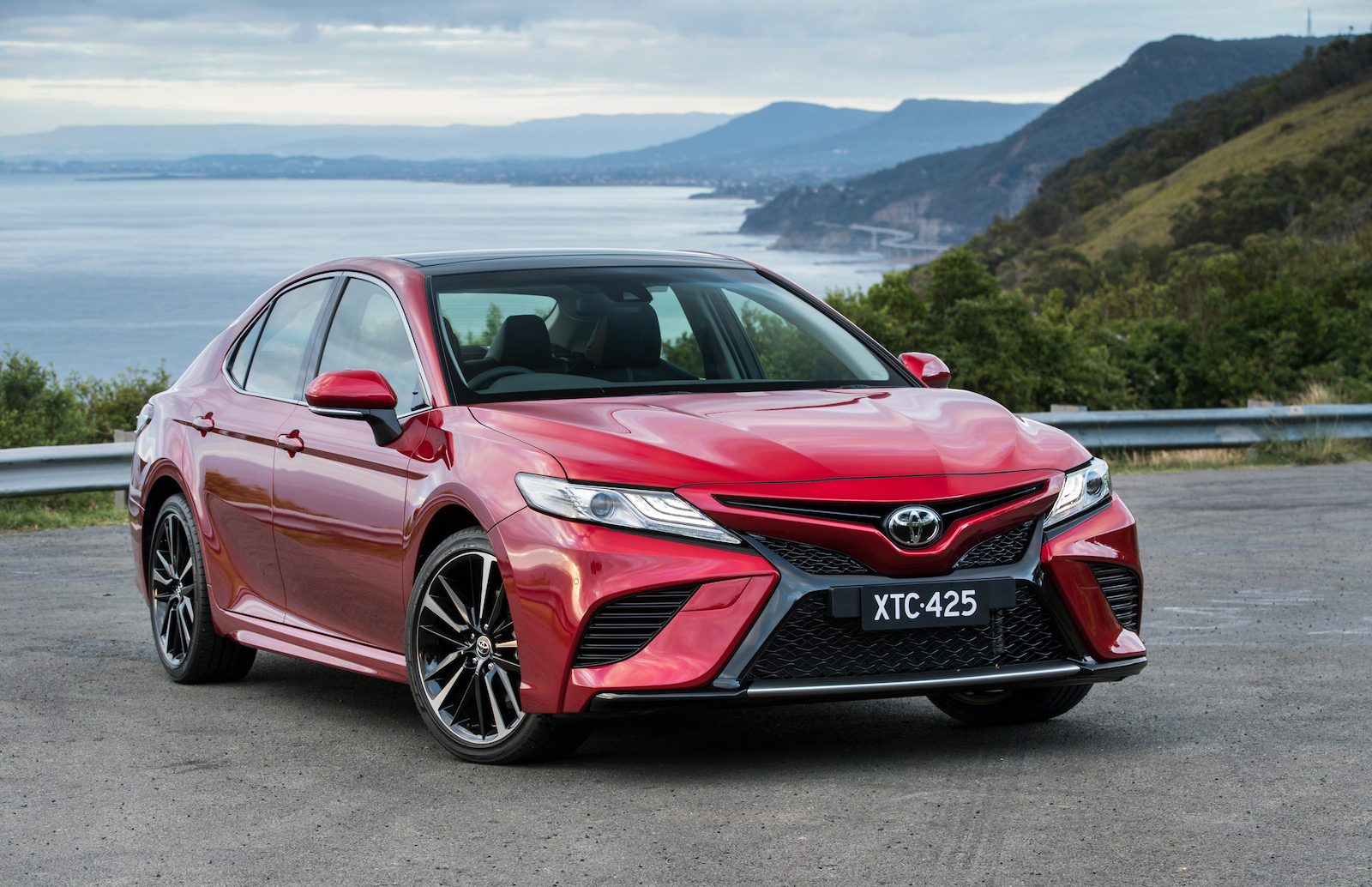 The all-new 2018 Toyota Camry is now on sale in Australia. This is the freshly imported version, following the closure of Toyota Australia’s local manufacturing which included the Camry. 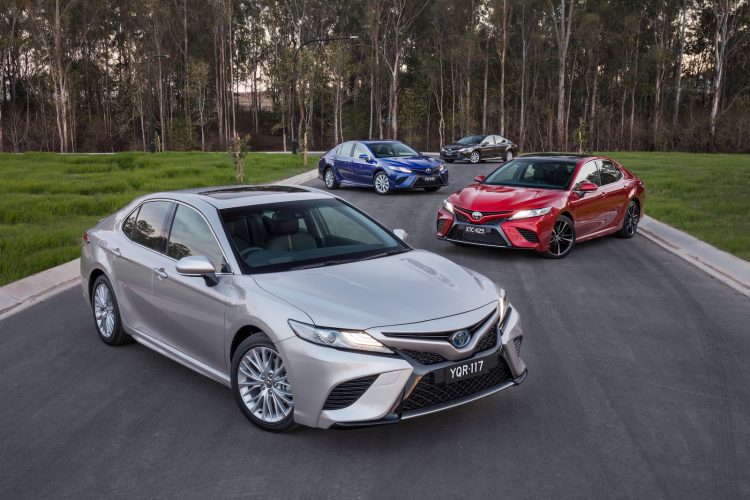 Kicking off the range is the 2.5-litre four-cylinder, available in all trim levels, producing 133kW and 231Nm, hooked up to a six-speed automatic. There’s also a hybrid version with combined power boosted to 160kW (up from 151kW in the outgoing version).

At the top is the exciting new 3.5-litre naturally aspirated V6. This effectively comes in to replace the Aurion, producing a stout 224kW of power and 362Nm of torque. It’s connected up to an eight-speed automatic (a first for a Camry). 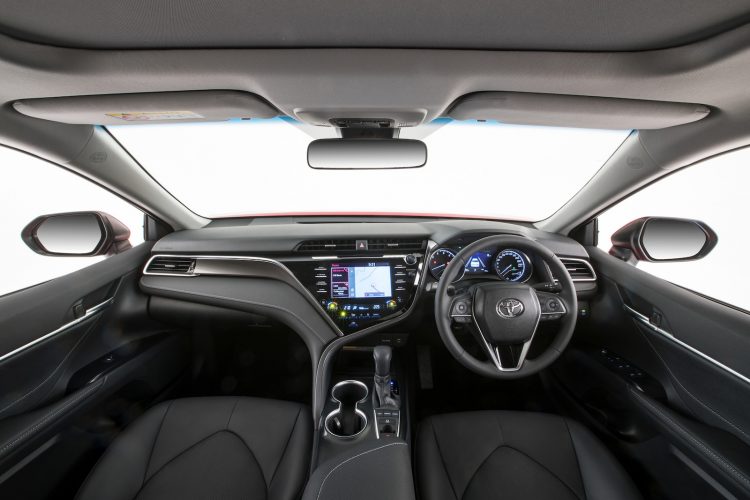 Toyota has made plenty of major changes to the new model for improved fuel economy, more advanced safety, and sharpened chassis dynamics. This latter claim comes thanks to the implementation of the Toyota New Global Architecture (TNGA). This platform will eventually be used on most of Toyota’s passenger vehicle range having debuted on the latest Prius. 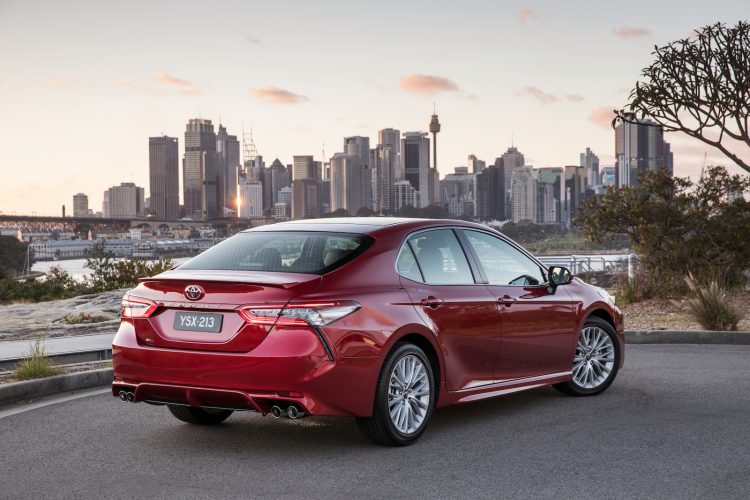 We’ll go over more of the finer details in reviews in the near future. The new model is on sale now though with prices starting from the following, with price changes over the equivalent outgoing model or Aurion V6 in brackets (excludes on-roads):