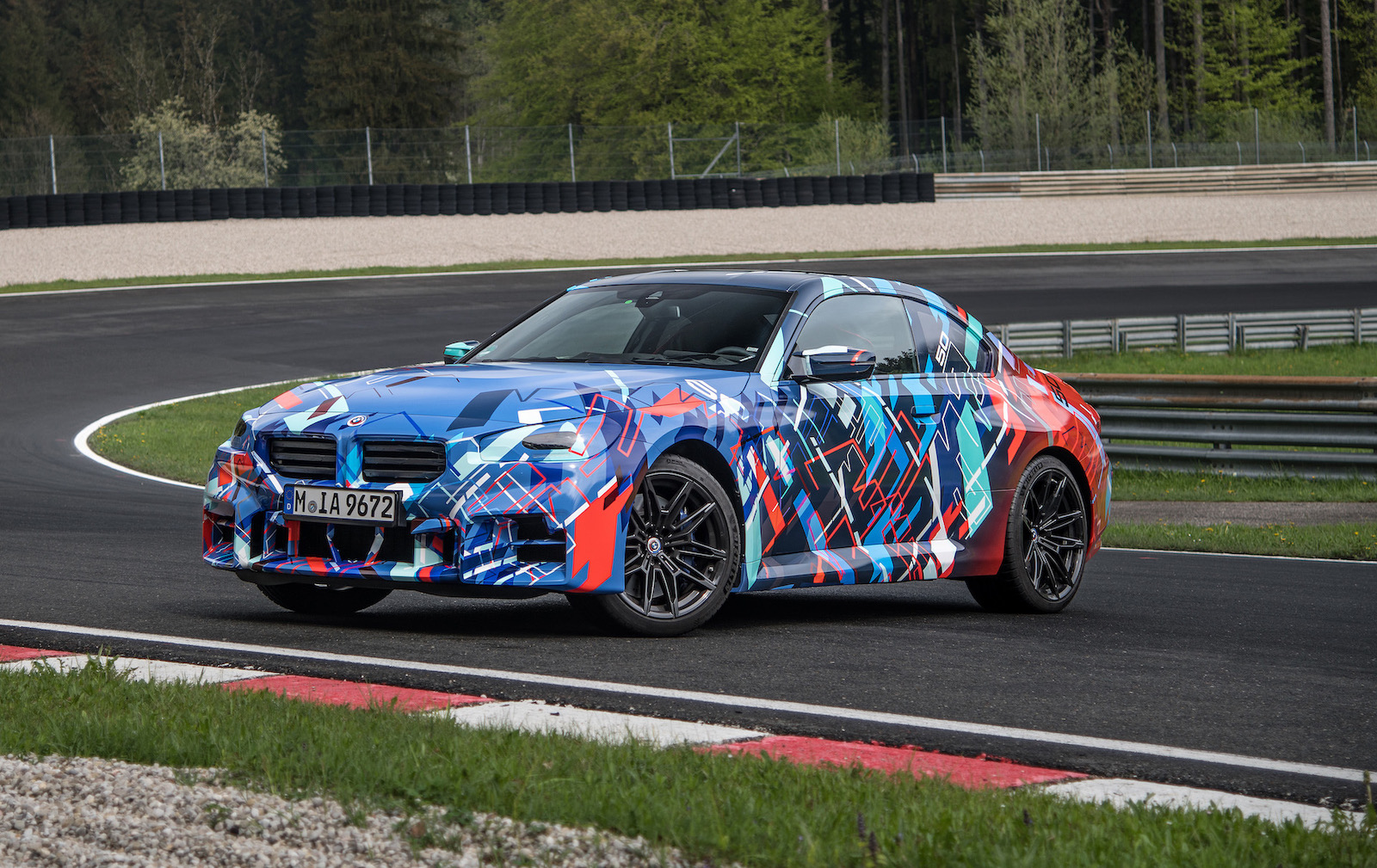 BMW will unveil its all-new 2023 M2 performance coupe in October, the company has just confirmed, allowing plenty of time for further testing and development. A big testing programme recently took place at the Salzburgring in Austria. 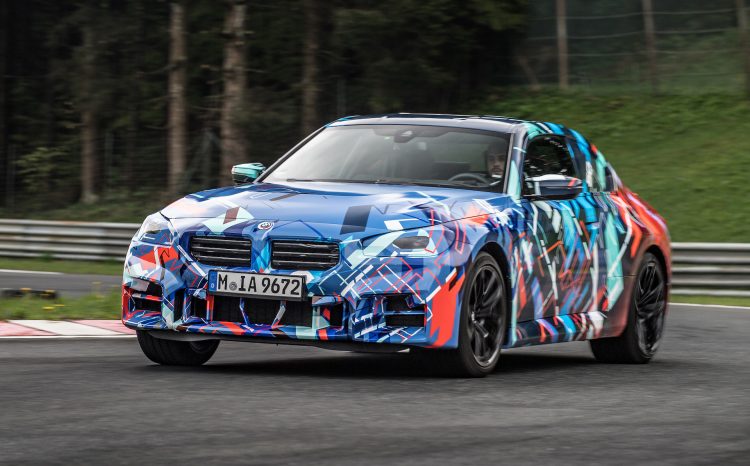 The latest testing phase focussed on honing the driving dynamics and chassis tuning, with prototypes subjected to intensive laps around the circuit. We get a sneak peek at the design of the new model at the track too, although special 50th anniversary wrap conceals the full detail.

BMW confirms the new M2 will be powered by the “tried-and-tested engines from the M3 and M4” performance models, which means it’ll use the latest S58 3.0-litre twin-turbo inline-six. Power and torque figures are yet to be disclosed, but as a guide the base M3/M4 produce 353kW and 550Nm and the M3/M4 Competition versions develop 375kW and 650Nm. 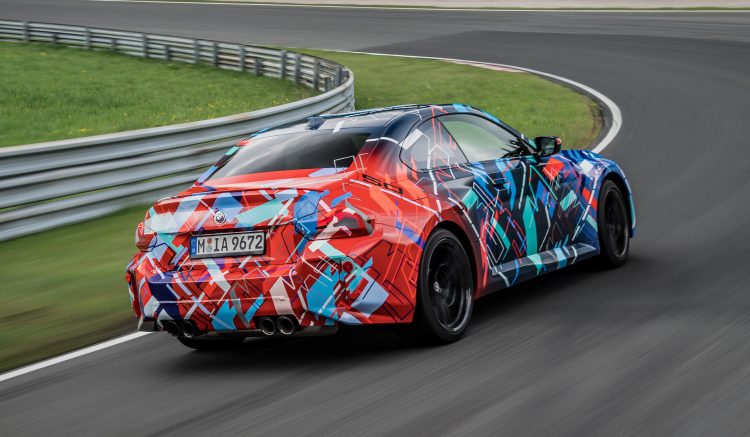 We highly doubt the M2 will offer that much power, however, an output around 330kW seems likely. The outgoing M2 Competition developed 302kW and 550Nm from the old S55 engine, while the M2 CS developed 331kW and 550Nm.

“The new production car boasts a similar performance level to the BMW M2 CS… It allows the driver to experience that pure racetrack feeling in any conditions – even at the limit.” 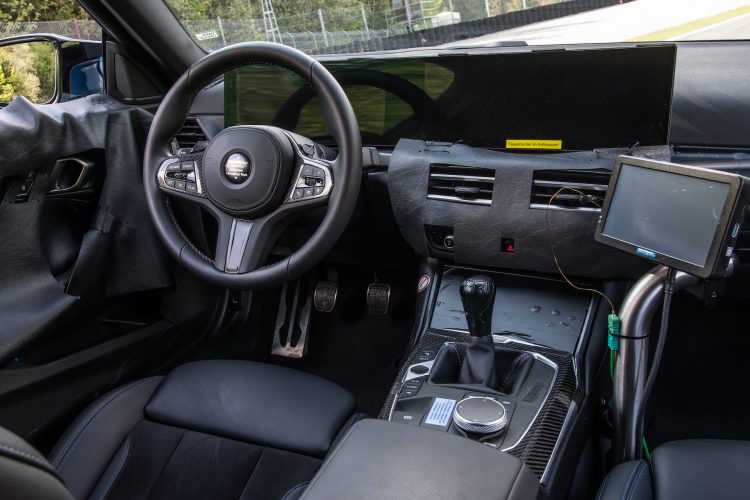 As for the design, it takes the shape of the latest 2 Series. It also jumps to the CLAR platform, like most modern BMWs now, and showcases the company’s latest styling philosophy although without the big controversial front grilles.

It’ll be available with an optional carbon fibre roof and carbon fibre bucket seats to reduce weight and lower the centre of gravity, while the dash showcases the latest 8.0 operating system with twin digital screens.

BMW says the world premiere is scheduled to take place in October, with market launch locked in for April 2023. Australian details are yet to be finalised.